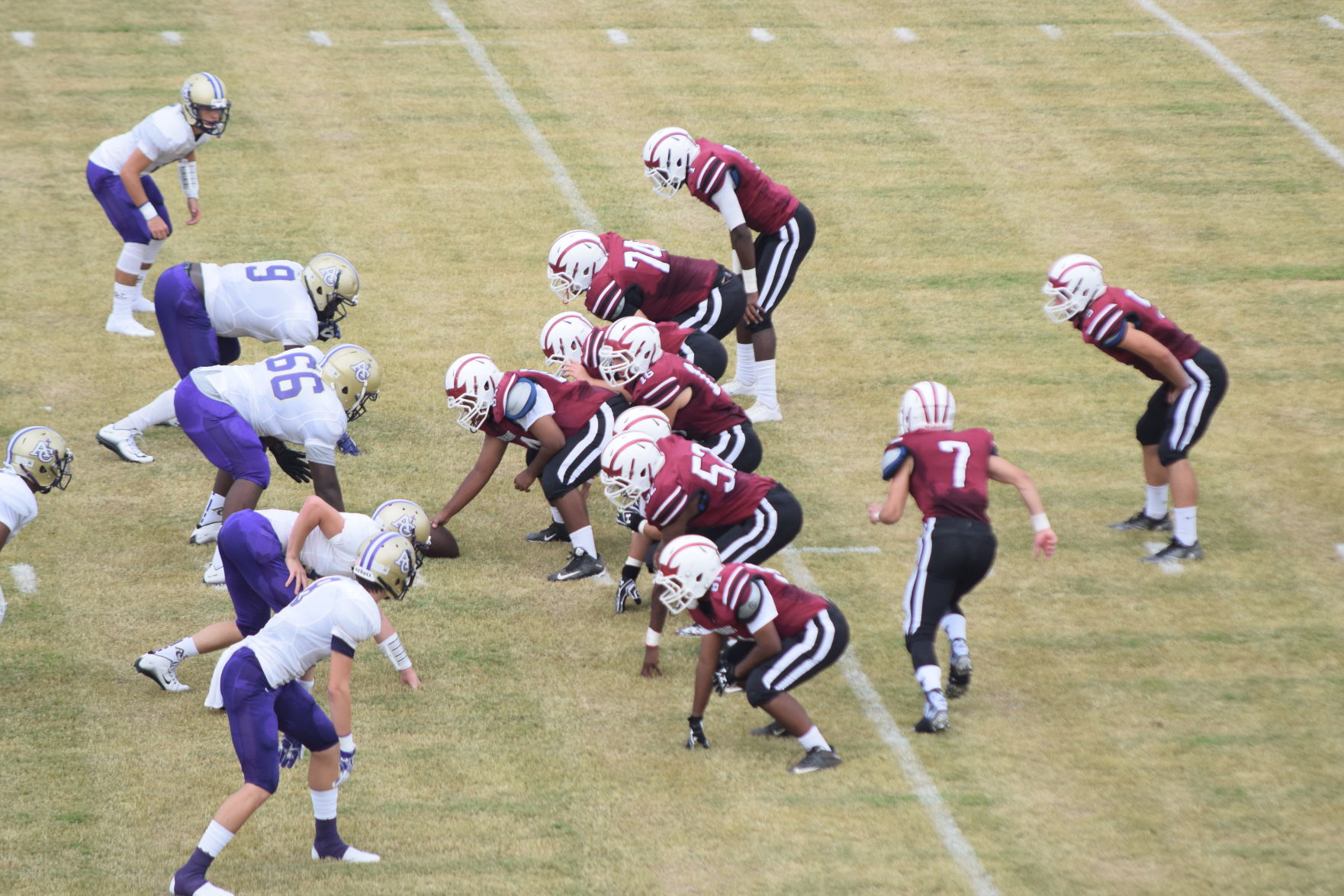 The games that don’t count are all over.

Jamboree week was a success locally as teams across the area got live action against opponents in exhibition tilts.

Coaches said the jamborees are good, because it gives players a chance to get game-like experience before the regular season starts.

But everyone questioned seemed to agree that the start to the season is a welcome sight.

“We’re ready to get rolling,” South Lafourche coach Brandon Nowlin said. “I think the jamborees are a great thing, but it’s still just a glorified scrimmage. Now, the games start counting, and I think we all look forward to fixing our mistakes and getting ready for the first week of the season.”

“It’s great to have it finally here,” Covenant Christian Academy coach Randy Boquet added. “We work so hard to get to this moment, and it’s always an exciting time around everyone’s locker room as we get close to that first Friday night in the fall.”

On jamboree night, there was some close, hard-fought action all across the area.

At Thibodaux High, three exhibition games were played and just 15 combined points separated the teams on the scoreboard.

In the matinee, CCA rolled to an early 16-0 lead on Ascension Catholic, but it didn’t end in victory.

In the second half, the Bulldogs found their wits and scored two touchdowns and converted two 2-point conversions to end the jamboree in a 16-all tie.

Boquet said he’s happy with how his team started, but added the team’s finish left a lot to be desired.

Ascension Christian played the jamboree after literally having just a few hours of practice time because of flooding in Central Louisiana.

“Once they got their legs, they were much, much more sharp,” Boquet said. “You could see their timing getting better and better as the scrimmage wore on. … Thank goodness, we played them in a game that didn’t count. That’s one heck of a team.”

In the middle game at the jamboree, Central Lafourche broke a 9-all halftime tie and dominated the second half, defeating South Lafourche 23-9.

Penalties plagued the Tarpons heavily throughout the scrimmage, keeping South Lafourche against the chains and stalling prosperous drives.

The Trojans didn’t have any such issues, operating seamlessly on offense, getting big performances from quarterback Jake Allemand, halfback Nelton Allen and receivers Kenneth Poindexter and David Robinson.

“We were sharp,” Menard said. “I’m really proud of how well we played on that side of the ball. … And we weren’t bad on defense, either. It was a total team effort.”

In the nightcap, Assumption scored a last-second touchdown to push past Thibodaux 14-13 – spoiling the mood for a huge crowd, which turned out to show support for the home-standing Tigers.

Thibodaux led for most of the jamboree, using two long touchdowns by Amik Robertson to go ahead 13-7 at halftime.

But Assumption’s offense dominated the rest of the scrimmage, pushing into the end zone with four seconds left to secure a 14-13 win.

The possession was set up after Thibodaux turned over the ball deep in Assumption territory, which could have sealed the game.

Mustangs quarterback Melvin Young rushed for 130 yards and two touchdowns in the win.

“We couldn’t stop their running game,” Thibodaux coach Chris Dugas said. “We couldn’t get off the field. They controlled the clock and we played at their pace. We had a chance to finish them, but we turned it over. It’s a good lesson for the kids before the games count.”

Dugas words are similar to those of others in the area.

Yes, the jamborees are important, according to coaches.

But not nearly as much as the games on Friday night – the official start to the 2016 season.

“We have a full week of practice to get ourselves right,” Nowlin said. “That’s why you play these things – to get your mistakes on film and to know what to fix.”