Corbin Allen said all offseason that the ankle problems which plagued him in 2016 were over.

On Friday night at the Thibodaux High School Jamboree, he proved it.

Allen rushed nine times for 109 yards and a score, helping lead South Lafourche to a dominant 41-14 victory over an overmatched White Castle team.

Allen looked his old self throughout the game, while also showcasing a larger frame and a new uniform number – No. 8.

He said the game was a reinforcement of preseason camp, which he said has been solid.

“We’re been working hard,” Allen said. “Everything has been going good and everyone has been looking good. We’re just ready to get everything started in my senior year.”

The jamboree was also significant because it marked the debut of a coach who got to successfully show off his playbook a little while out on the field.

The Bulldogs won the toss, received the football and scored first on a long strike, which put them ahead 8-0 just a minute into the game.

But South Lafourche dominated play after that, scoring 41 of the next 47 points to score the easy win.

A lot of South Lafourche’s offensive success came on the ground and a lot of weapons were utilized.

The Tarpons had 321 total yards in the scrimmage on 31 plays – averaging more than 10.4 yards per play.

Defensively, there were some fireworks, as well.

South Lafourche intercepted three passes in the game, including a 62-yard pick-six from DaMarcus Caine on the final play of the first half, which made the score 28-14.

Caine is a converted receiver.

Forsythe said during the offseason that his presence would be needed in the secondary.

“We needed some athleticism there,” Forsythe said. “We needed to be able to match up with some of the guys we’re going to face in our schedule.”

In the second half, Allen struck on a 60-yard score, which allowed the Tarpons to put in the reserves for the final few minutes.

The level of play didn’t drop, as backup tailback Jakobe Washington racked up 45 yards on a drive capped by a one-yard score.

In the night cap of the Thibodaux jamboree, the host team got rear-ended.

Central Lafourche beat Thibodaux 24-21 – a game some may consider a mild upset.

Thibodaux led 21-14 at halftime in the hotly contested contest, but the Trojans rallied back, scoring 10 unanswered in the second half to secure the win.

The Tigers had a chance late in the game to score, driving inside of the Trojans’ 10-yard-line. But Central’s defense stiffened, allowing Central Lafourche to secure the win.

At the Terrebonne Parish Jamboree, the Tigers and Patriots shined, setting the stage for a collision course between the teams on Friday night.

In the first game of the jamboree, Ellender rolled past South Terrebonne 20-10 in a game that was probably a little bit closer than the scoreboard would indicate.

South Terrebonne outgained the Patriots in the jamboree, but Ellender’s defense got stingy around the goal line, stalling Gators’ drives without points.

On the other side, the Patriots had big plays on their side – especially two touchdown runs from Reginald Williams, which tilted the contest in the Patriots’ favor.

In the nightcap of the jamboree, Ellender’s opponent in week 1, Terrebonne, showed its muscles on both sides of the ball in a 37-14 victory over H.L. Bourgeois.

The Tigers dominated play throughout the jamboree, moving the football with relative ease, while controlling the Braves’ run-based offense.

Quarterback Keshawn James had more than 100 yards rushing with a passing touchdown in the win and the Tigers’ defense smothered the Braves sans a late-game touchdown pass with the outcome of the game no longer in question.

The Tigers and Patriots will face one another on Friday.

The Braves and Gators will also tangle to kick off the season.

Over at Nicholls State University, the area’s local Catholic schools got upended by state powers from the city.

In the second game of the jamboree, Vandebilt led Brother Martin 14-13, but the Crusaders answered back with consecutive touchdowns to roll to a 28-14 victory

Vandebilt opens the season on Friday against Thibodaux. 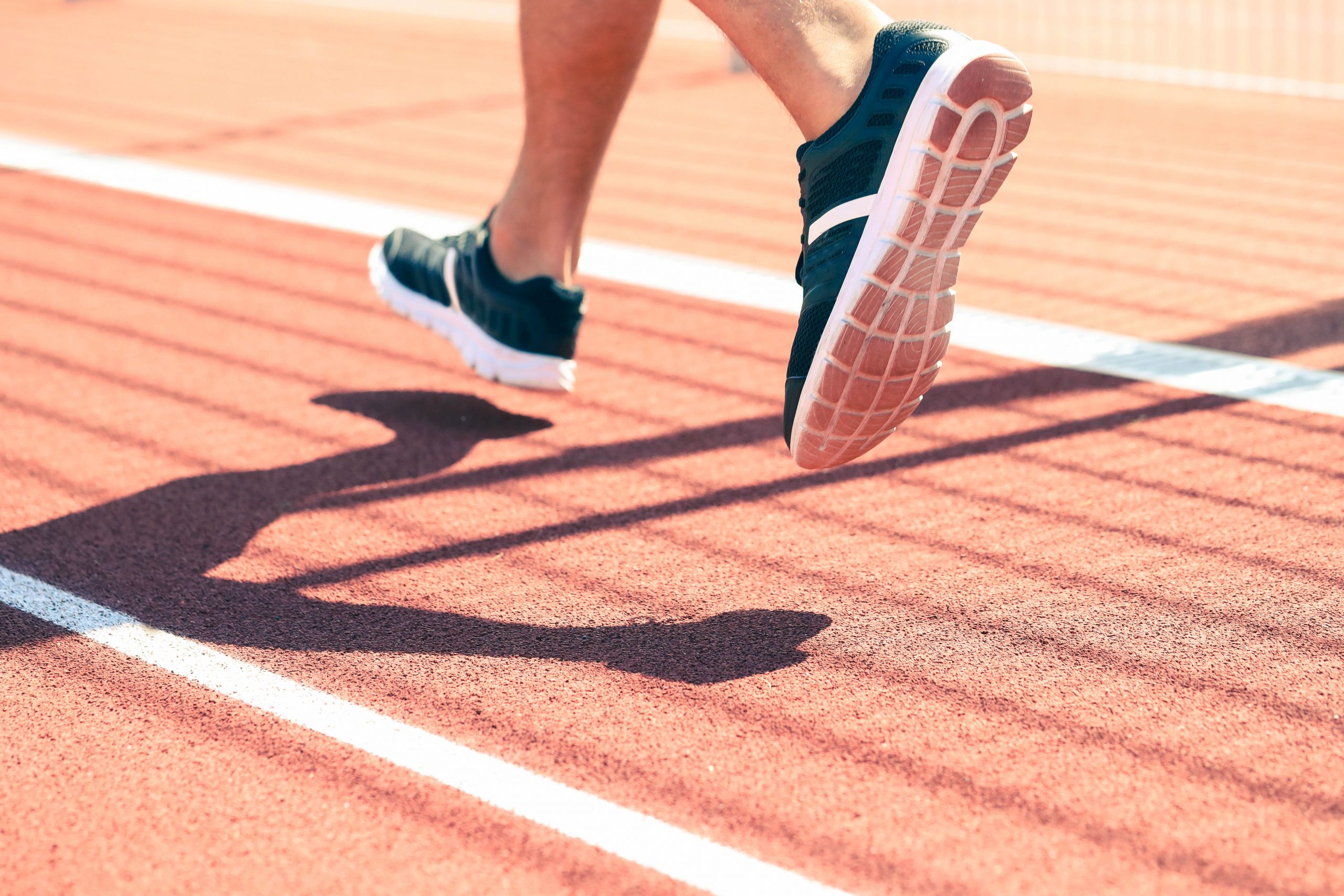 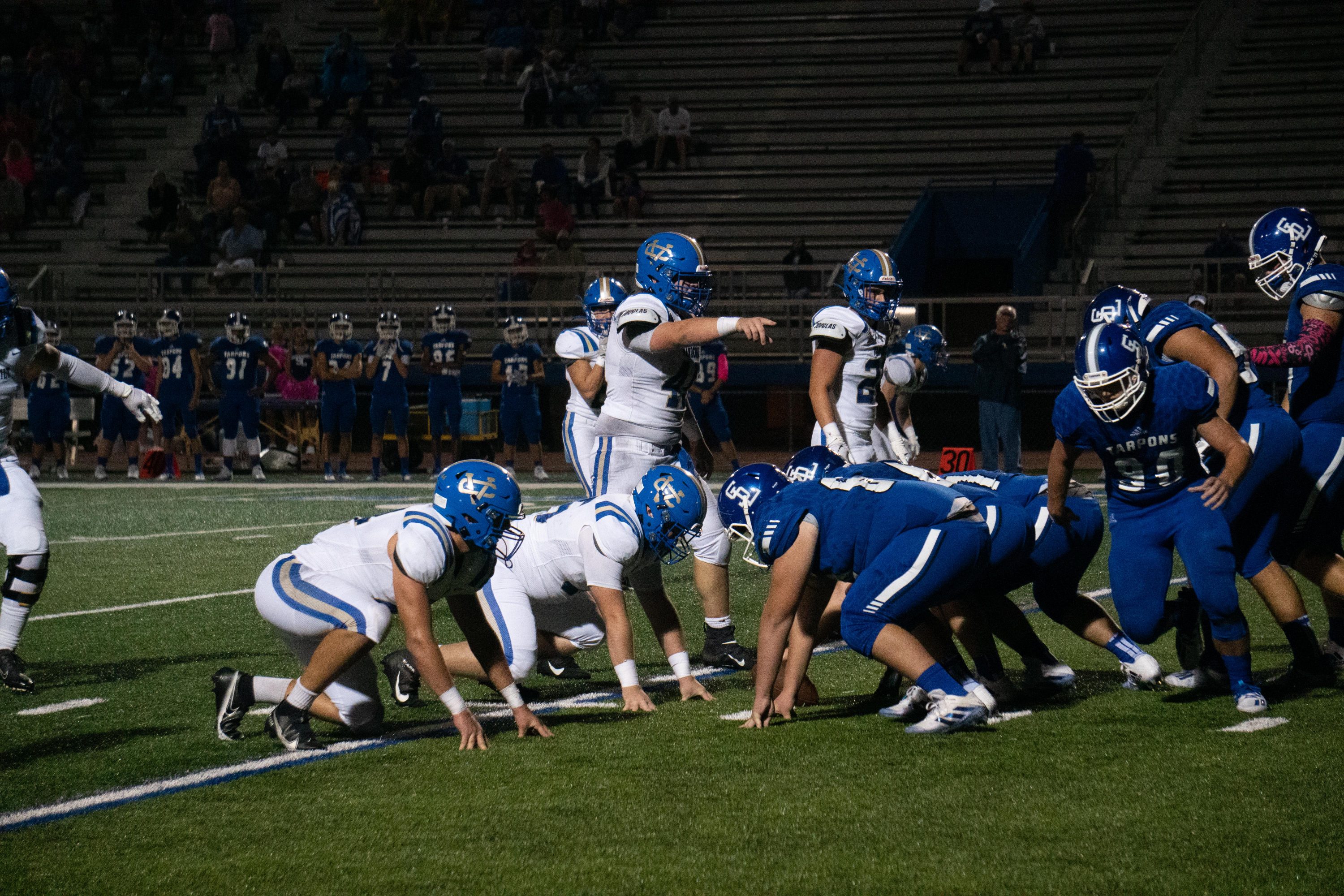