On a dark, moonless night 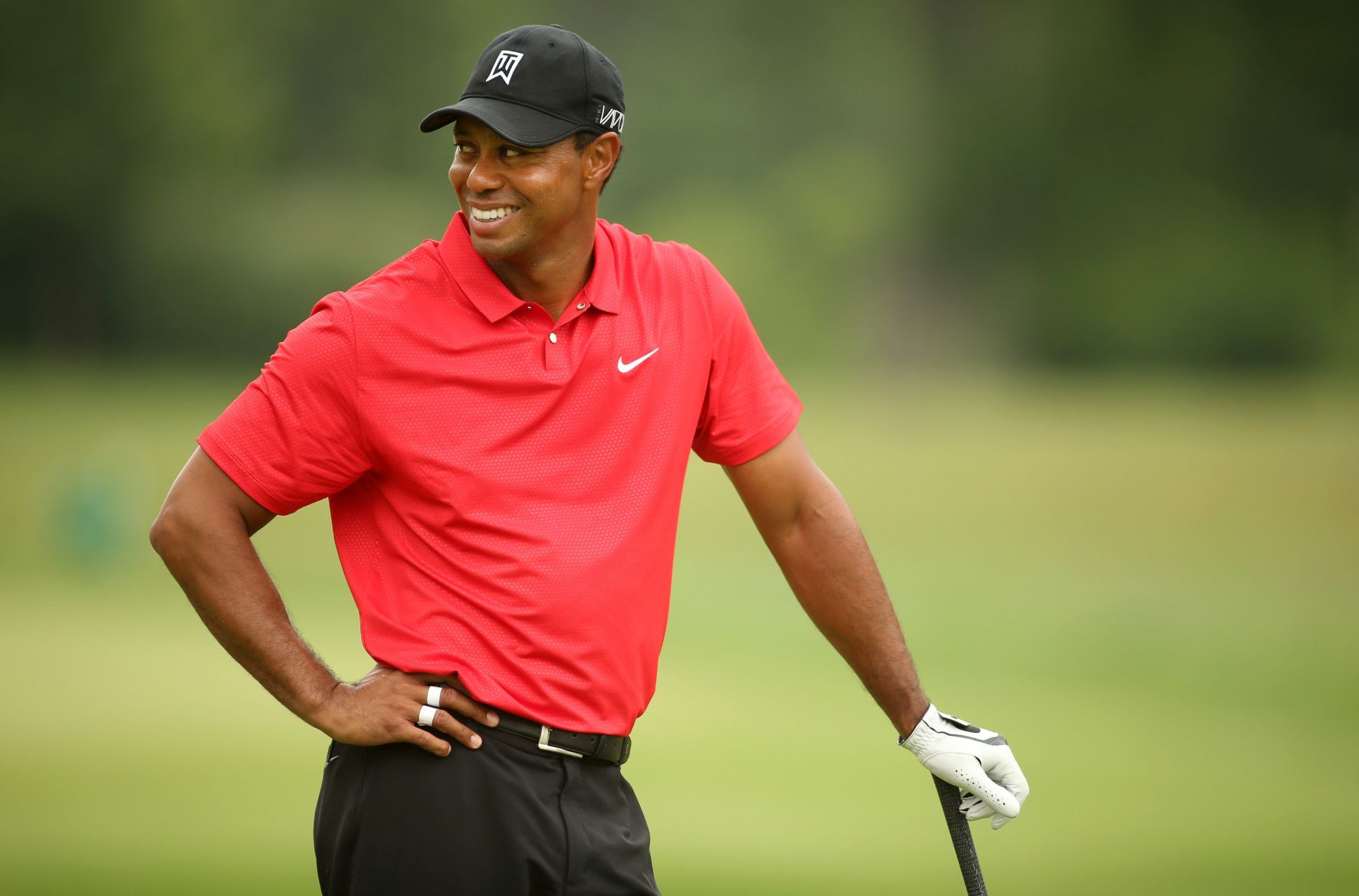 The dog days of summer are officially here.

Basketball is over and free agency has completely slowed to a halt – with only washed up guys like Rajon Rondo making headlines (sorry, I had to).

Baseball is still going strong, but with my Atlanta Braves out of contention, I’ve lost interest in that sport a long, long time ago – somewhere around 1998, to be exact.

With a little pause in the usual sports grind, I opened up the mailbag this week and took some questions from folks on social media.

You guys are really curious about LSU football, prep football and a lot of other things that are to come.

A: I’d say eight at the most. I know, I know, I know – I’ll get e-mails and nasty phone calls because I didn’t say 13-14 wins like you all want me to say. But the problem is that unlike 95 percent of the fans walking around, I’m a realist and I can actually see the situation for what it is. The Saints have Drew Brees and that makes them relevant. But the rest of their roster is lacking greatly. Add in a beat up offensive line and the injury to Nick Fairley – all before the season even starts – and it’s not difficult to see where the team might struggle again. Just one last thing before I move on. I’ve been asked this question each of the past three seasons and I’ve said 6-8 wins every time. I’ve gotten flack every time. But guess what? I’ve been right every time, too.

Q: Assuming there’s not an injury along the way, will Danny Etling be LSU’s quarterback all season?

A: I’d say yes. Etling gets a bit of unfair treatment from LSU fans. He was a train wreck in the Alabama game – there’s no doubt about that. But outside of that, I thought he was quite serviceable in every other game in which he started – especially in the back-end of the season. Matt Canada is the anti-Cam Cameron. Historically, he makes the most of his quarterbacks and finds ways to make the game easier for them. I think LSU’s plan is to redshirt both Myles Brennan and Lowell Narcisse and have an open competition in the fall of 2018.

Q: I’m a betting man. LSU’s over and under is 9 wins. Do you like the over or the under?

A: Honestly, I think 9 is the perfect number. I really do. I think LSU will start 5-0 without a problem. They’ll beat BYU to open the season and then they’ll cruise until they get to the Florida game on Oct. 7. So if I’m right, that means LSU has to go 5-2 in the final seven games to get the 10 wins necessary to trigger the ‘over.’ That’s going to be tough – especially with Alabama, Florida and Tennessee on the road. I think 9-3 is a safe bet and if I were a betting man, I’d actually predict a push on this one.

Q: You’re a big Tiger Woods fan. Will we ever see him again on the PGA Tour?

A: Honestly, I don’t care either way. I don’t mean to demean your question because it’s a great one, but I have a reason for being so blunt about my answer. If Tiger can get his personal life in order and fix some of the issues he’s had with prescription medications, while also playing pain-free golf, then yes, I’d love to see him back on the tour for the final years of his career. But if he has to compromise himself to make that happen, then I’d rather see him retire. My opinion of Tiger Woods as a player will not change if he never plays again. To me, he is still the most dominant player of all-time and the most influential player the sport has ever seen.

Q: What prep football game do you most look forward to in 2017?

A: Well, I’m contracted to radio obligations, so I will only see the 10 South Lafourche games this fall, as I am the play-by-play voice of the team. But I do have access to HUDL, and I follow closely the happenings around the area, so I will still be around every team throughout the season. So to answer your question, the game I look forward to most is in Week 1. I want to see Vandebilt play Thibodaux. I think that’s a dynamite matchup and will be a wonderful measuring stick for both teams. If the Terriers win that game, I think they have a strong shot to push a eight or nine-win season – if not more.

Q: If there was a local prep football Heisman Trophy award, who would win it in 2017?

A: Wonderful question. I’d go with Andrew Robison, because I think he’s in line to have an outstanding season – now that he’s actually 100 percent healthy. But Central Lafourche receiver David Robinson is going to do big things, too, as will South Lafourche halfback Corbin Allen. I also think highly of Terrebonne’s Keshawn James and many, many other playmakers in the area. It’s truly wide open.

Q: Your thoughts on the Shane Trosclair resignation at E.D. White?

A: In this job, you hear all sorts of rumors and gossip about the reasons for why he left the team. I won’t comment on any of those things, obviously, because I don’t yet know the full story. But I will say this: Shane Trosclair is a friend of mine and I think he’s a good baseball coach – as fine as we have in this area. The E.D. White baseball program is worse off without him – there’s no doubt about that. One doesn’t win that many games over nine seasons by accident. The guy can flat coach.

Q: Can the Cavs get equal value in a Kyrie trade?

A: Can they? Sure. Kyrie isn’t the best player in the NBA – maybe not even in top 10, depending on the list you’re following. There are many players they can get in return that would equal his value to the Cavs. But will they, is the better question, and I think the answer to that is no. Kyrie’s four-team wishlist is made up of the Spurs, Timberwolves, Knicks and Heat. The Spurs have nothing to realistically offer the Cavs that’s of value and neither do the Knicks – assuming, of course, that Kawhi Leonard and Kristaps Porzingis are both off the table. The Heat and Wolves have young, attractive pieces, but I don’t know that they’re part with any of that to get Kyrie on board. I think it’ll be tough to muster. Ultimately, I think they end up not trading him at all.

Q: Give me a rookie stat line for Lonzo Ball.

A: I think he will play extremely well. I’ll say 15 points, 7 rebounds and 8 assists per game.