Let him have the glasses, NCAA 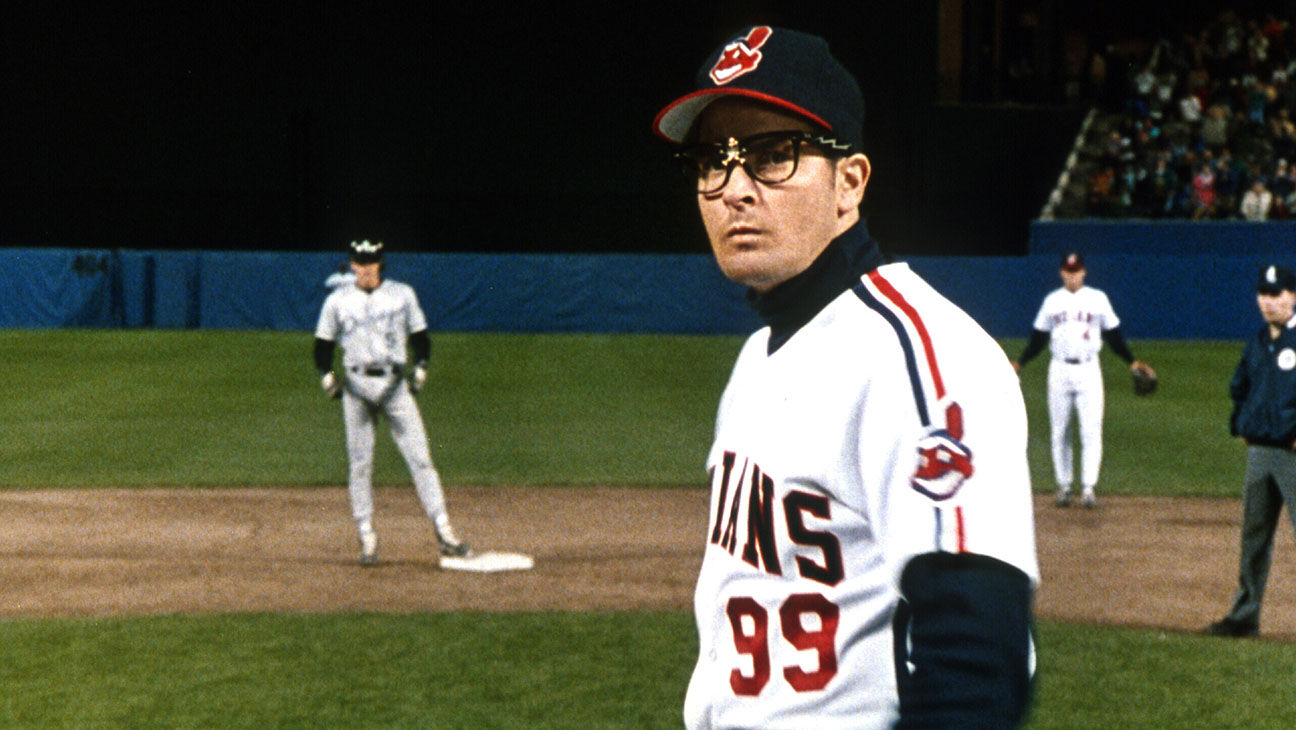 I don’t like to speak about myself, but I’d say that I’m a pretty laid back kind of guy.

I think my friends, family, coworkers and colleagues would agree.

I’m mostly happy – probably 99 percent of the time. And a lot of the 1 percent revolves around sporting events and certain teams winning or losing certain games, which to me, doesn’t count, because that’s not real life.

But this column isn’t about me, so I’ll get to the point.

This past week, I read something which triggered that 1 percent. It was something that made me angry – about as heated as I’ve been in many, many weeks.

It was a thread on a message board, which was linked to a story out of Baton Rouge.

In it, the story said that LSU confiscated pitcher Zack Hess’s ‘Wild Thing’ glasses, which were gifted to him by Charlie Sheen because of a possible NCAA violation.

That stinks, my friends.

I know it’s a super small thing. But that really, really stinks.

I’m done with the NCAA.

Their rules are petty and bogus.

The way they treat student-athletes is unfair.

I’ll still watch and consume college athletics, of course, which is part of the problem.

But the organization is a sham and I’d really like to see reform sometime in my lifetime because, goodness, what we’re doing right now isn’t working for anyone except the people in suits at each respective school.

I want to see one of two things happen in the future.

Ideally, first, we’d get a system where the players get paid – at least something – when it’s feasible.

If not, I’d like to see something where players could go into business for themselves and sell t-shirts, ball caps, autographs – whatever – to try and make a little extra money off their fame.

LSU, Alabama, Ohio State, Florida, Clemson and all of the big programs around the country make a bundle each year – hundreds of millions of dollars.

In LSU’s case, their profits are so much that they actually fund themselves and then also give back to academics, which have been gashed in the past few years by the state’s shrinking budget.

But the student-athletes on the field generating the ticket sales and TV deals are getting next to nothing for their efforts.

I know people who are opponents of a pay-for-play system will interject at this point and tell me about the importance of education and how that’s an invaluable tool that will be used for a lifetime.

I agree with that.

But I’m also a realist.

The elitist 10-15 percent of LSU’s football roster is getting an education, yes. But I’m not naïve enough to believe that’s why they’re there.

Nah, let’s be real – those guys are at school to compete and ultimately, to make the school money.

The player knows it and the school does, too.

They’re spoon-fed cushy programs and are instructed to take professors who are rated as the easiest/most flexible on campus – all so they can have as few distractions as possible.

And all the while, their talents are keeping people, they can’t do anything to better themselves financially.

No matter how many jerseys, shirts, or tickets a guy directly provides to his/her university, it’s the school that owns all the profits – even if the sale is generated specifically because of interest in the player.

And to me, that’s wrong.

But let me get back to Zack Hess.

Any system that doesn’t allow Hess to keep the $5 glasses gifted to him by a celebrity who was impressed by his performance at the College World Series is a system that stinks.

The gift is harmless. It’s not a car, an apartment or cash.

It’s not something that anyone else would covet, besides Hess, who has taken on the “Wild Thing” persona that the glasses represent.

It’s also not a gift that was used to steer Hess to LSU, thus giving them a competitive advantage on the recruiting trail.

It’s a $5 pair of glasses that he, or anyone else, can buy on Amazon.com as a gift.

That he’s been asked to turn the glasses in because athletes aren’t allowed to “accept gifts” is stomach-turning and is one of the biggest indicators why we need a new system – something that’s fairer to the players involved.

I know I’m a little sourer about this particular situation because it involves a player within my own alma mater, which stimulates some biases within me – I get that.

But I’d feel the same way if this were a kid at Alabama, Texas, Oklahoma or anywhere else, too.

Sometimes in life, we need to look beyond concrete rules and have a little bit of common sense when making decisions.

Let the kid have the glasses, NCAA.

Make a good decision for once.

It’d be your first one in quite some time.