Local 4A district moves back to 2 rounds for basketball

About all that talk of equal pay 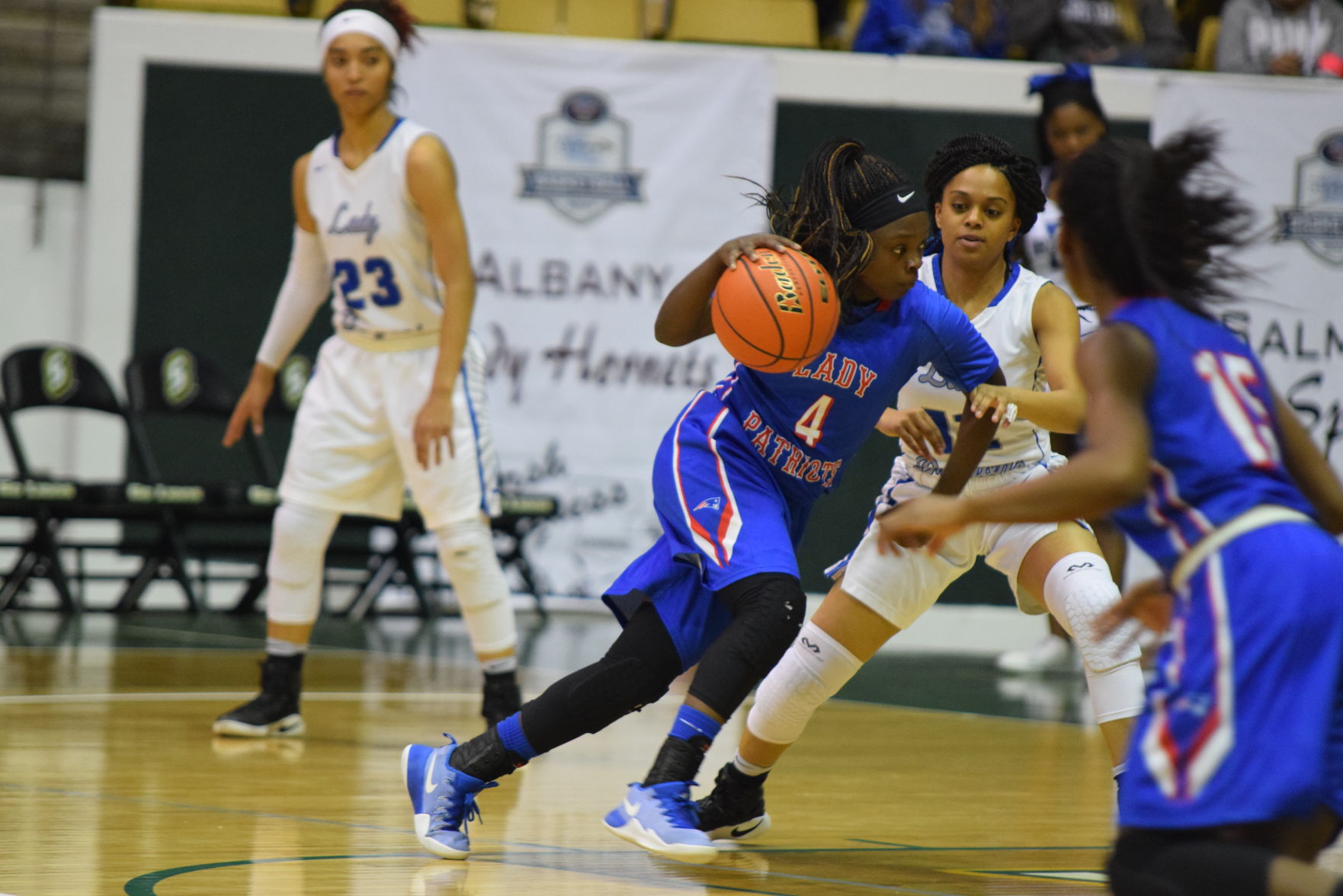 There will be more district basketball games locally next season in Class 4A.

The area’s local Class 4A district voted after last season to switch from one round of league play to two — a change that will go in effect for next season.

The vote passed easily during district meetings. It will be in play for both boys’ and girls’ basketball in the Class 4A district, which features South Lafourche, Ellender, South Terrebonne, Vandebilt Catholic, Assumption and Morgan City.

Coaches in favor said they look forward to now having two cracks at all of their rivals around the area.

“I preferred the two rounds,” Ellender boys’ basketball coach Cornell Scott said. “We like the rivalry games. We like to go down to South Lafourche every year. We like to go to Morgan City. I think it’s good for the kids to get to see those things before the playoffs.”

The move to a two-round format marks a reverse-course for the local district.

They switched to a one-round district schedule before the 2017-18 season — a move which lasted for two seasons.

The driving force behind the decision revolved around the 2016-17 season when Vandebilt and South Terrebonne’s boys’ teams won just 7 combined games. By being forced to play those two teams twice in the same season, other schools in the district suffered a power rankings hit and were impacted in playoff seeding.

Power rankings and playoff seeding in Louisiana are determined by a formula which creates an average of your wins and the wins of all your opponents. By playing weaker teams, you’re at a disadvantage in the seeding — even if you win those games. The same works in the other direction. If a district is stronger, it could be advantageous by increasing the strength of a team’s schedule and increasing their points.

South Lafourche boys’ basketball coach Brian Callais was one of the proponents for one round. He said Louisiana district games do not matter like they used to, adding that as long as district games count the same in the formula as non-district games, he’s OK with shrinking — if not eliminating district play altogether.

Callais and Assumption boys’ basketball coach Derek Szush voted unsuccessfully to keep the one-round format. In their plan, the season would have ended with a district tournament to showcase the league’s teams.

“I didn’t think I’d like the one round. I was against it at first, but now I’m for it,” Callais said. “It makes scheduling games a little more challenging for us. But the games all count the same. I like to be able to have a little more control in how we do our scheduling.”

“The crowds would have been big and I think fans would have really gotten to see some really good basketball,” Szush said. “And I think playing a tournament is also a good test for your guys because it gets them ready for the playoffs, which would start the next week.”

But not enough coaches agreed, so the plan now shifts back to the more expansive district schedule.

With a second crack at those opponents, White said he would have been able to better judge how much his team progressed.

“We thought if we had a second chance, some of those games could have gone our way,” White said.

Scott said he was one of the coaches who has had concerns in the past about a two-round format hurting opponents’ potential playoff seeding, but he said he believes the onus is on he and his staff to just schedule more difficult non-district games to close the gap.

Scott said he looks at the local district right now and said every team is competitive. He said he doesn’t believe the problems of the past will becomes a factor again.

“With the way we make our schedule, we’re going to get our points right there,” Scott said. “When district comes, we want to get ourselves ready for the playoffs. And we think that playing some of the teams around here helps us to do that.” •