Local entrepreneur wins class at US Nationals Race in Indy

The late Nelson Mandela once said the greatest glory in living life is not in never falling, but in rising every time we fall; and Terrebonne Parish resident Sam Lusco is the epitome of turning pain into strength. Lusco is a local entrepreneur, owner of Sams Audio, among other businesses, and professional racecar driver with over 21 years of experience. The Terrebonne native said he discovered his passion for driving over 40 years ago and was able to make it a reality with the help of a local car dealer. “I’ve been doing this for about 21 years, I wanted to do it when I was in high school but couldn’t afford it until adulthood. I got with a local Dodge dealer who was already racing for a long time and they really helped me get my start.” 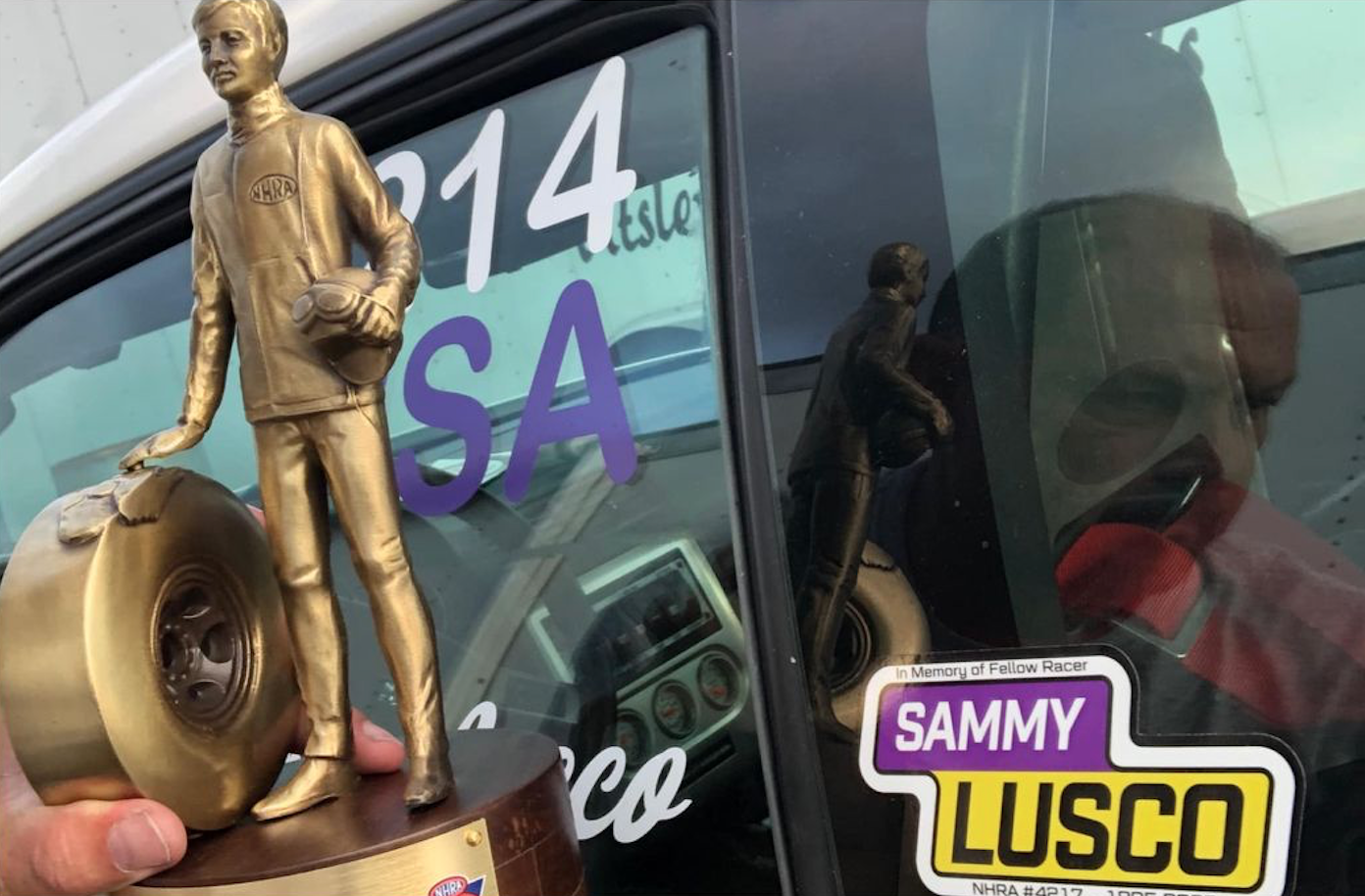 Twenty years later Lusco has established an outstanding reputation as a racecar driver, competing against hundreds of drivers and winning many awards. On September 5, 2022, Lusco left Indianapolis as a two time Indy award winner, winning class in the U.S. Nationals. The journey to the race was tough, as it was Lusco’s first time competing in a race since the death of his 26 year-old son, Sammy. “My youngest son Sammy and I used to race together, he’s been coming with me since he was 5 years old. He was a really good driver and had just turned 26 in December. He passed away in March. He was just racing with me in February and I had no idea that would be our last race together.”

The veteran driver said following the death of his son this past spring, he decided to hang up the keys and retire, however fellow racers from across the country would not let him give up. “I had entries for other races, people tried calling me from all over the place saying “you can’t quit” and I said “well I’m done.” One of my competitors kept calling me and telling me “you need to get back out here, you’re good for it, I’ll bring you a car.” They brought me a car to Houston and I raced in a big national event out there, it was tough, it was real bittersweet. A few weeks later they provided me with a car to race in Dallas and I still wasn’t sure if I was going to keep going but so far this year I’ve driven four different cars. People really wanted me to get back in it.” 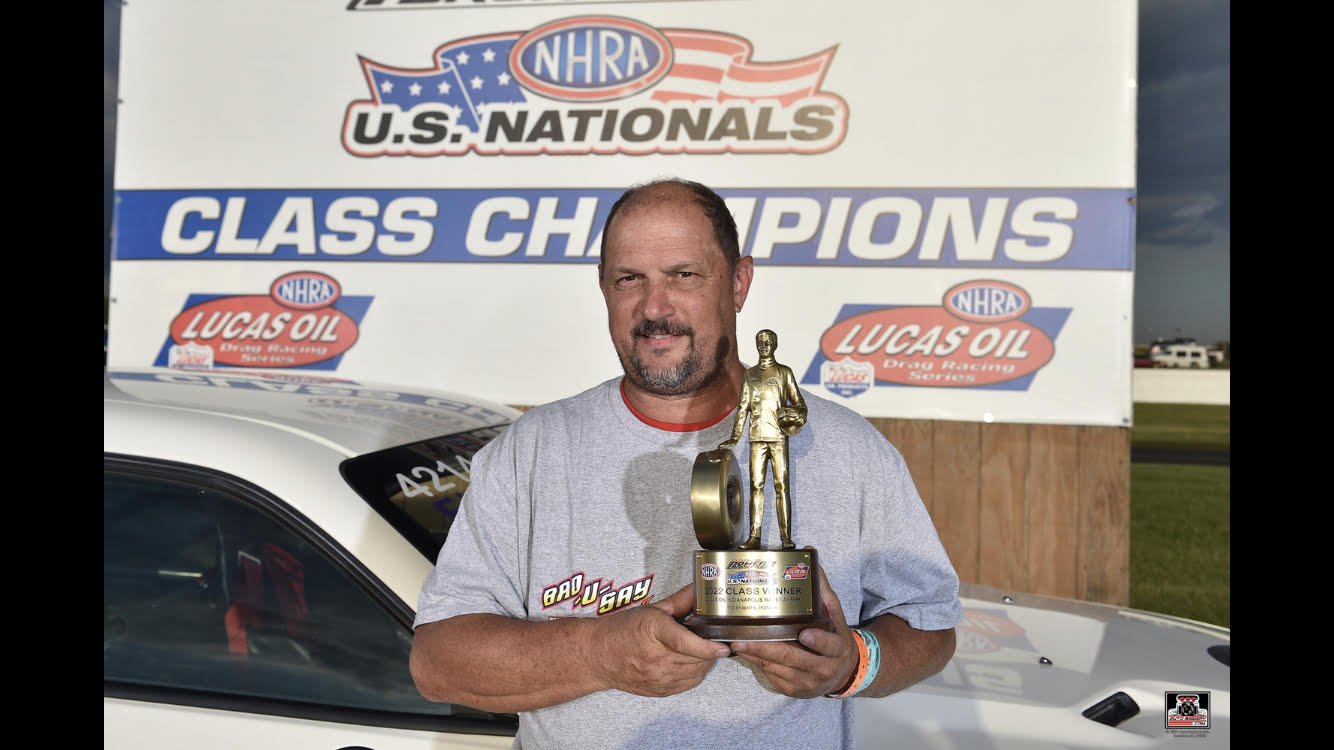 To gear up for his comeback race, Lusco began practicing one week prior to the competition. Back in February, the motor to his car blew out, leaving him to compete in a fellow driver’s car. “I blew the motor out of my car in February and it wasn’t ready. I prepared by driving someone else’s car in Ohio a week before the competition. The race is broken up into a bunch of little races and I won something called class which is the heads up portion of the race. In this race, cars of different categories compete according to engine horsepower so it keeps it a little more even. I won my particular class in which in Indianapolis, is the big race of the year, and the best racers in the country compete in it.” said Lusco.

After a five month hiatus Lusco returned home from the competition with a trophy and a sense of gratitude. He shared what the experience was like competing for the first time following a tremendous loss. “It really changes things when you lose the person you did something with for a long time. On top of that, a lot of guys I worked with over the last 20 years have gotten up there in age, and we’ve lost a lot of them.”

Following the win, Lusco reflected on his career as a driver and shared his plans for the future, racing in memory of his son. “It’s been almost 20 years since I won an Indy. I took pictures with the trophy, a photo with the guy who owns the car, took in the moment, and began to prepare for the next race. We have a national open coming up in November and there are a few other races coming up before our season ends. I thought I wasn’t going to go on, but I may be racing in 2023.”

The biggest message Lusco wants to convey to the younger generation is to follow your dreams no matter how many times life knocks you down. “When you play hard you also have to work hard. Nothing in life comes easy and a lot of times people think it just happens, but you have to make it happen. You have to pay your dues and put in your time.”

Lusco recalls being in high school, and wanting to race in the NHRA. Exactly 20 years later, he was lined up in Memphis Tennessee with some of the professionals that he saw on TV 20 years ago. “I said wow, I’m finally here! If you want dreams to come true, you have to work for it. When you get knocked down, it doesn’t mean you’re not going to beat it. You also have to learn how to live with the things you can’t control. Finally, you can’t quit. I want to thank all of my customers and friends I’ve met along, the people who encouraged me and the guys who let me compete with their cars, without them none of this would be possible.” 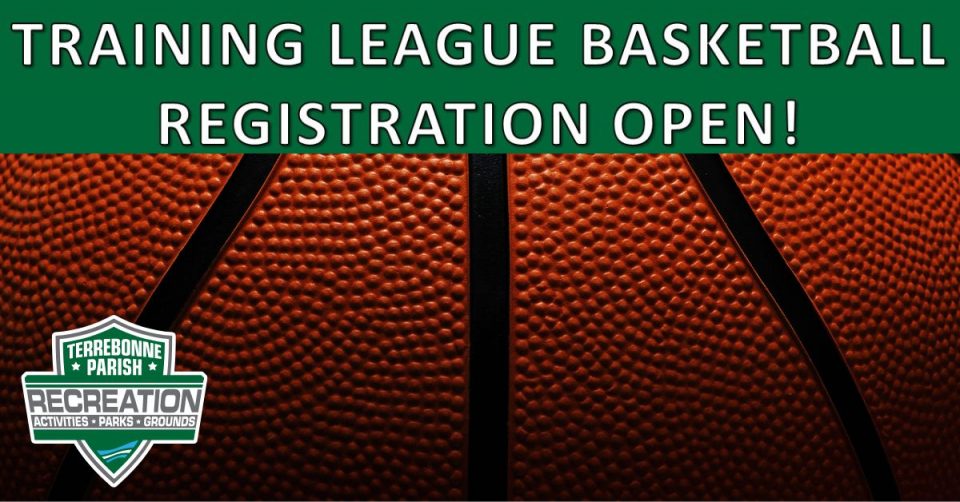