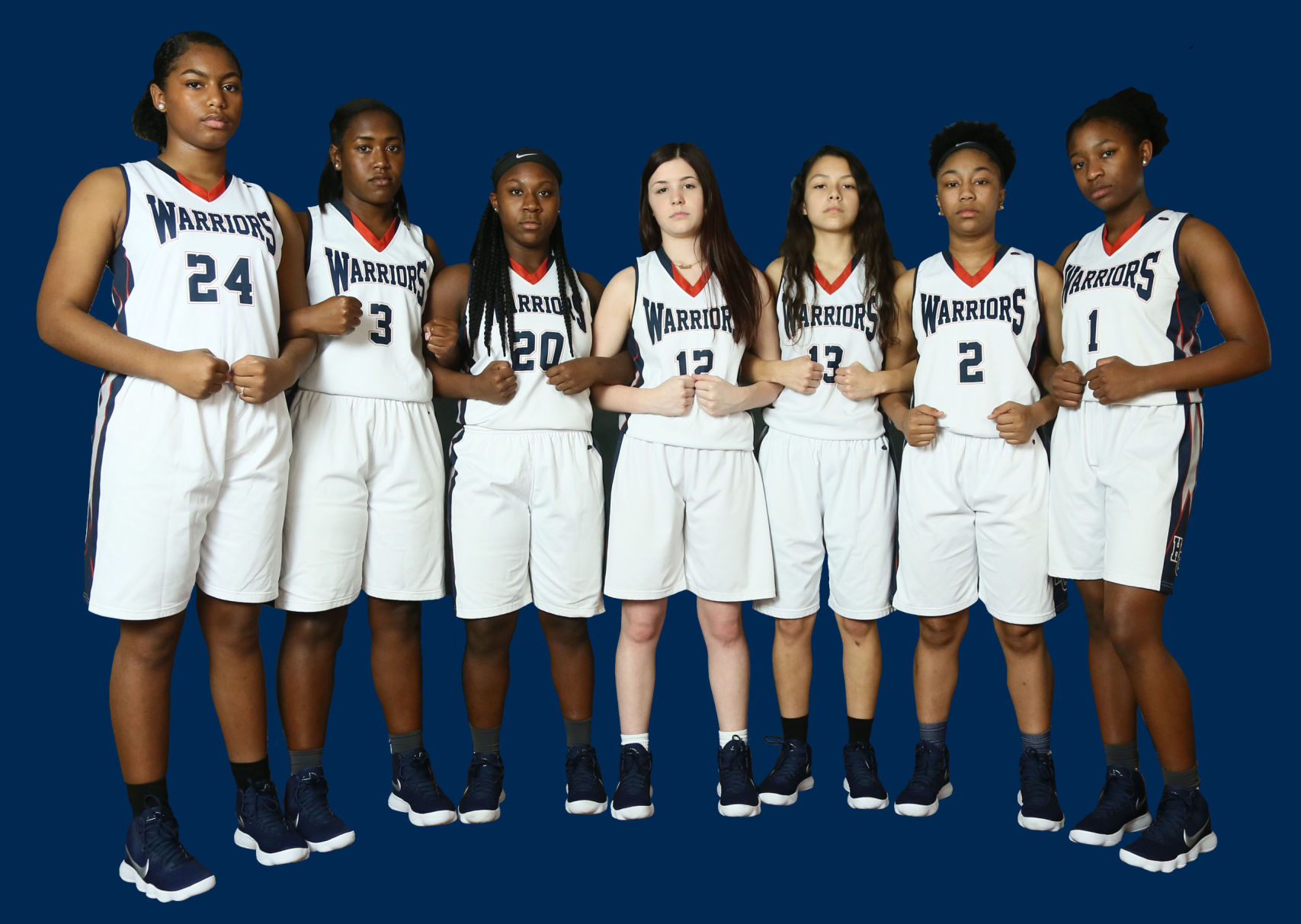 Before the season started, Houma Christian coach Kathy Luke was optimistic, but also guarded about the season which was ahead.

Sure, Luke liked what she was seeing in practice, but in the back of her mind, she knew that her team was young and inexperienced, which could mean there would be growing pains during the course of the season.

In just her first season with Houma Christian, the Lady Warriors are already among a short list of contenders who are chasing the Division IV State Championship.

Houma Christian is rolling at press-time, sitting with an 18-2 record, which includes three victories over 5A programs and eight others against Class 4A competition.

Luke said she’s proud of her team for buying in and accepting the team concept. They currently hold the No. 2 power rankings mark in Division IV.

The Lady Warriors made the State Championship Game last year, but lost the majority of that team to graduation, which makes their current surge even more impressive.

“The kids have really worked hard,” Luke said before the season at TGMC Media Day. “They’re done their best to adjust, because things have been different than what they were used to before. We have talent, but it’s young talent. If it all comes together, we think we can be really successful with these ladies – both on and off the court.”

It’s all clicking right now for Luke and her team.

Houma Christian’s success starts with its defense. The Lady Warriors are absolutely dominant on that side of the court, smothering opponents and keeping them out of rhythm throughout games.

Houma Christian has allowed 30 or fewer points in 12 of their 20 games. Just once has an opponent eclipsed 50 points against the team – back on Nov. 30 in a loss against Thibodaux.

Luke said the defensive intensity is great to see, because it shows that the team is buying into her philosophy – a scheme which has been highly successful over the Hall of Fame coach’s storied, championship-winning career at Vandebilt, Riverside and St. Charles Catholic.

When Houma Christian possesses the ball, they work a balanced attack with Dalesia Williams, Kourtne Lee, Xariel Washington and others often leading the team in scoring.

So now, the challenge is to keep rolling.

The Lady Warriors are No. 2 in the power rankings at press-time – trailing just Lafayette Christian, who is coached by Errol Rogers, a former Luke assistant at Vandebilt.

In district play, Houma Christian is widely expected to compete favorably, which should push the team into the playoffs with well more than 20 wins.

Luke said she doesn’t put undue expectations on her team, but added that when Houma Christian plays well, they’re tough to beat.

Heck, the proof is in the standings.

Not bad for a young team.

Not bad for a first-year coach.

In Class 5A, Thibodaux is a 15-win team currently comfortably in the postseason under second-year coach Ashley Adams.

But the Lady Tigers may be at the mercy of the Louisiana High School Athletic Association in terms of its future.

Late in the game on Friday night against Hahnville, a fight ensued, which caused officials to cancel the final minutes of the fourth quarter with Hahnville up a few points.

At press-time on Monday, the LHSAA had not issued a formal ruling on Thibodaux and Hahnville’s future, but precedent set last year would indicate that forfeitures will be on the horizon.

Barring stiffer penalties than expected, the Lady Tigers should still reach the Class 5A postseason for the second-straight season.

In Class 4A, three local teams have excellent shots to be at home in the opening round of the playoffs

South Lafourche is currently the No. 4 team in Class 4A, thanks to a 16-7 record, which includes victories over some of the top teams in Louisiana.

The Lady Tarpons are led by senior guard and UNO signee Traya Bruce, but also by senior post Victorianna Nelson, who is back and healthy after a severe knee injury.

But South Lafourche can hit you in waves.

In addition to their two-headed monster, the Lady Tarpons also get contributions from starters Elizabeth Curole, Ramey Messer and Kyzha Jackson, as well as reserves Sierra Lerille, Mac Bynum and Abigail Bouzigard, among others.

And then there are the champs.

Defending Class 4A Champions Ellender are strong again, sitting at No. 9 with a 13-6 record.

The Lady Patriots have depth and star power with Oreion James, Carly Anderson, Morghan Frierson, Terris McKay and Trastasia Hester among a group that’s as talented as any in Louisiana.

Ellender has been hit or miss this season, but they did the same thing last season before getting hot at the right time.

They’ll be a factor in the end of the season.

Also a factor is South Terrebonne, which is currently the No. 15 seed in Class 4A in coach Nick Cenac’s second season.

The Lady Gators are 17-8 and have posted wins against several playoff-bound foes.

South Terrebonne is led by Chloe Fleming, who is one of the top players in the area.

She recently went past 1,000 points for her career.