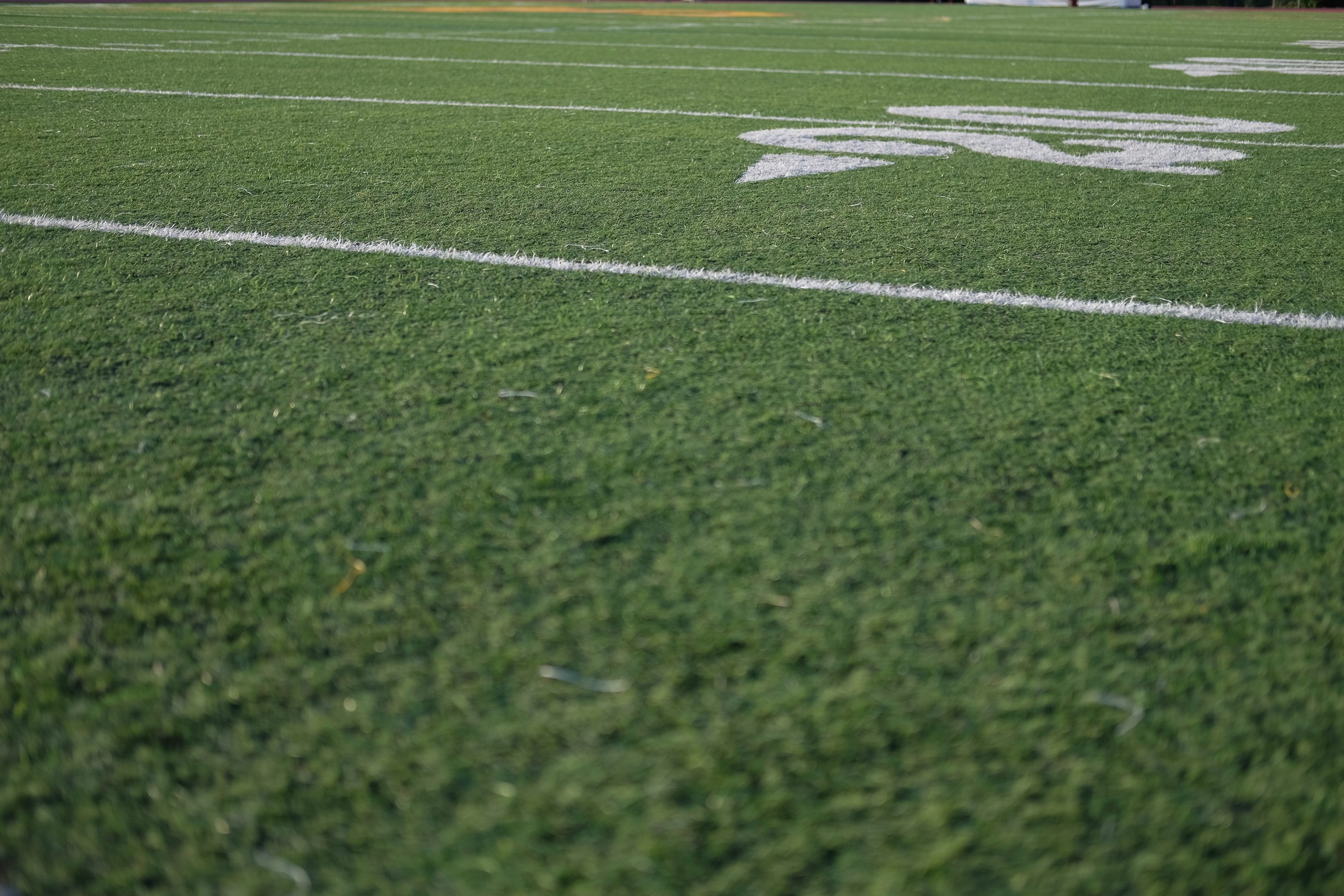 Starting a few months later than normal, local high school football teams are ready to strengthen, condition and get back on the field as they prepare for the upcoming season.

“We have an off-season weight room program that does exist during school, athletic weight and conditioning. But with school out, you’re not getting to do that. So you just hope kids have been active so they can be in shape when you get the chance again at least,” said Terrebonne High football coach Gary Hill.

In May, Louisiana High School Athletic Association (LHSAA) announced schools can resume football activities on June 8 — with some new safety guidelines due to the pandemic.

“For a while, with the cases going up so much, we were kind of uncertain of when the start date was going to be. We didn’t know when we were going to hit certain phases, certain regulations,” said Chris Dugas, Thibodaux High football coach. “And I think going into Phase 2 on Friday, that’s going to allow for the 25-person grouping to where we can actually have a decent size group to work out with…We’re over 100 guys on the team. If we do a Phase 1 workout situation, we’d probably be here all day long.”

In addition to capacity-limited workouts, there are other guidelines the LHSAA has put out, including temperature checks, bringing own hydration and towels and modified workouts, among others.

“You got to honor the rules and honor what’s being said just for the safety of hopefully being able to play this season and being able to get back into school and do our jobs and educate,” Hill said. “You don’t want to risk any of that to take away from those opportunities.”

Both coaches said their players are eager to start working out again and get back on the field. “I’ve had some communication with a few of them that have sent me messages…a couple of little videos of stuff that they’re doing at home: running some sprints or doing some agility drills,” Dugas said. “I think they’re chomping at the bit, especially my older guys.”

“My seniors had spring sports like baseball and track cut short their junior year because of COVID,” he continued. “They’re scared…it’s going to affect football. They really don’t want to lose that senior year of football.”

LHSAA has yet to release any official guidelines regarding what the upcoming season will look like, leaving players and coaches wondering how many — if any at all — people they will see in the stands on Friday nights.

“I think they’re waiting to see, just like everybody else, what the next steps and numbers are going to be. When we get to that point, we’ll probably have to attack some things on that,” Hill said. “It’ll be weird if everybody’s wearing a mask. And it’ll be weird if nobody is in the stadium.”

“I’m hopeful that we can have fans, in some way shape or form, because in high school programs, we really depend on the gate receipts to pay for officiating, equipment and stuff like that,” Dugas said.

Although the team is looking forward to playing in August, Hill noted that safety is the main priority. “We’re going into it trying to prepare for the season,” he continued, “and hopefully everybody will stay safe and we’ll just continue to get back to normalcy.” 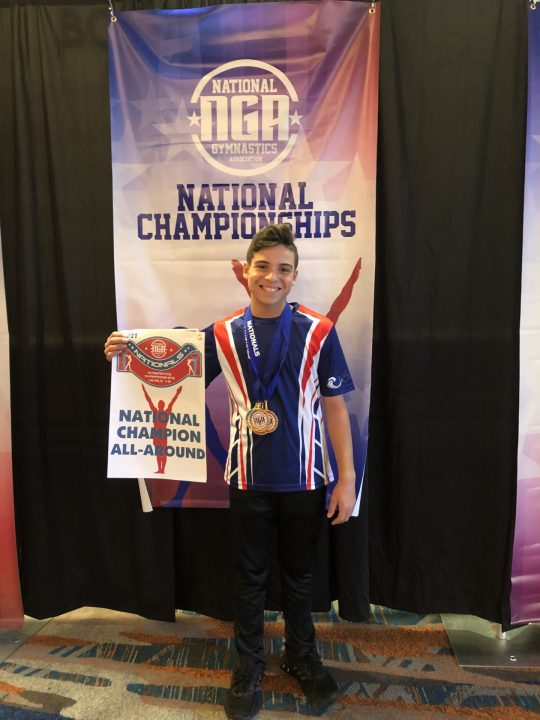