Luke to be honored with teammates by LSU Basketball 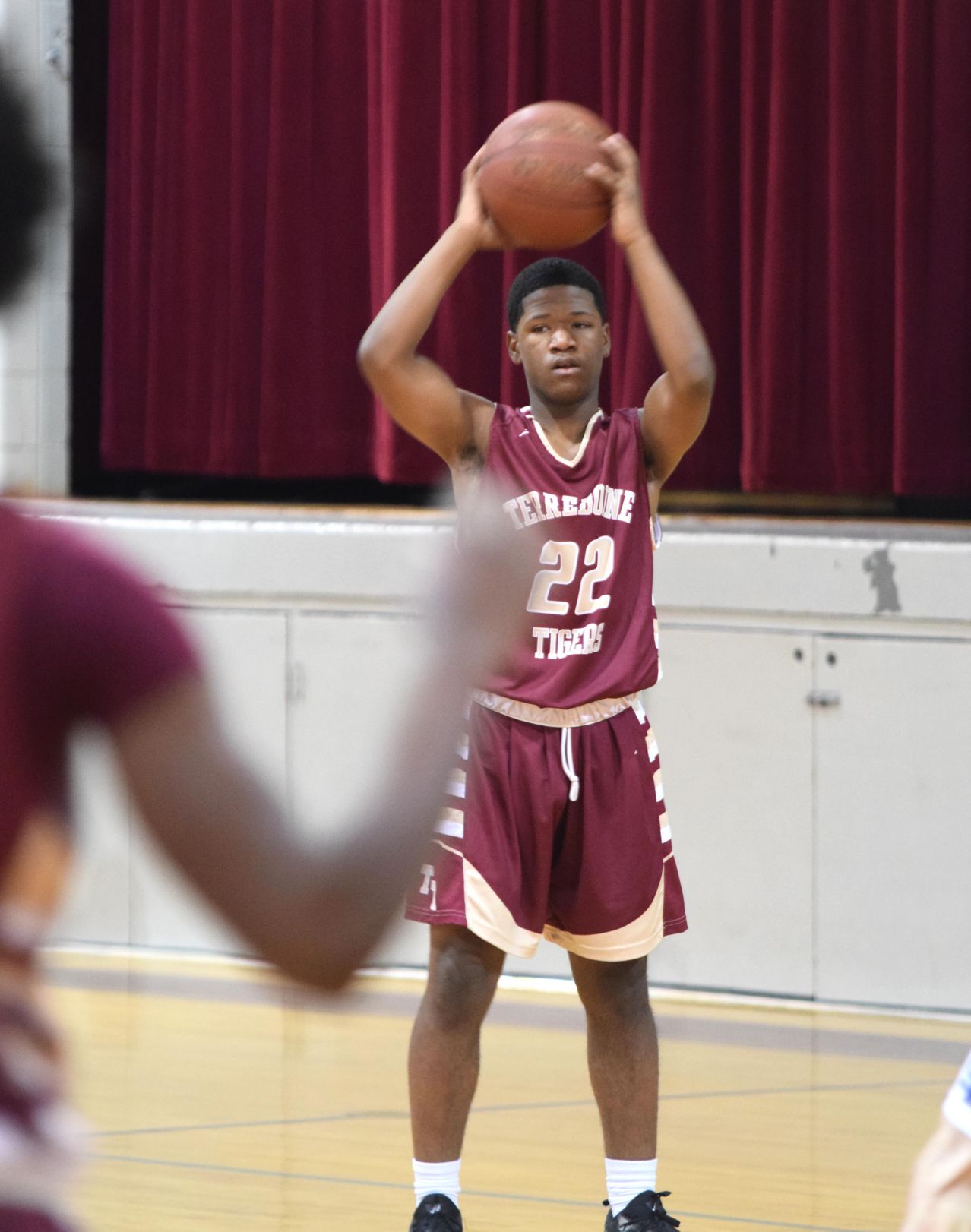 There’s so much talk about Donald Trump and the presidential election this week, and I think it’s safe to say that “Make America Great Again” are four words that will forever be etched in the history books when we look back at the tangled, twisted web that was the 2016 campaign.

I have no plans to turn this into a political column, because I’d be the first person to admit that I don’t know right from left when it comes to anything involving elected officials. But it was because of the inauguration that I got the inspiration to write this piece.

I’d like to start a campaign today to do something that I think would be good for Louisiana high school basketball.

It would affect literally every school in the state, and it would be something that would make games more meaningful late in the season, which, of course, would be good for the fans, as well.

Like the Donald Trump campaign, my push can be summarized in a short, catchy slogan.

There, I said it.

Right now, the games are not nearly as important as they were in my childhood, and I think that’s a shame.

The current system has devalued the games so heavily that they’ve almost become a burden. District 7-4A thinks so, at least. That league’s coaches have voted to cut district play in half, changing from a two-game, round-robin system to one game.

To me, that’s bad for area basketball, and it’s bad for fans of the game.

Coaches agree. I’ve had three playoff-bound coaches tell me this week that their attendance isn’t as high as it would normally be for this time of the year.

To me, I think that’s because these late-season games don’t have any urgency, and it’s time the LHSAA tweaks its system to solve the problem.

See, right now, district games aren’t as important as they once were, because they’re the exact same as any other game that is played during the rest of the season.

Before power points, to make the playoffs, a team had to finish in the top of its league. Non-district games counted for wild card positioning, yes, but there were guaranteed spots carved into the bracket for district champions and district runners-up.

But today, late-season play doesn’t have the same weight, because the games are identical in significance as non-district play.

So, if a team goes 20-10, but is 0-10 in district play, then they’re going to still go to the playoffs and be one of the highest seeds in the field, because of the points they accumulated in those first 20 games.

To me, that’s wrong.

Likewise, if a team starts slow, but finishes as the district runner-up with an 8-2 record, nothing is guaranteed. That team’s playoff fate will be determined by power points – just like everyone else.

That district runner-up may miss out on postseason, while some other team that finished sixth in its district may sneak in.

I understand the arguments on the other side of the fence, and I, 100 percent, understand the Louisiana landscape when it comes to high school basketball.

But at the same time, I think the current system is becoming just as unfair, because it’s weakening cross-town rivalries and it’s making late-season games feel just like every other game of the year.

Right now, teams get five power points for every game they win, plus the number of victories that opponent has for the season.

I propose that the LHSAA tweak that and find ways to give teams additional value for its district victories.

My first idea would be to make each district win count for seven points, but that can’t be done, because some teams play more district games than others, which would be unfair.

But that’s why I’m not paid to make these decisions. Others with higher paygrades could take those same intentions and sentiments and find a way to make it work.

I also think we should make a rule that says that every district champion is guaranteed to be in the Top 16 seeds in the bracket, which would guarantee that team at least one home playoff game.

Right now, district champions are guaranteed a playoff berth, but nothing more.

I think if you’re good enough to win your league, you should be rewarded with a game in front of your student body.

All of the above wouldn’t fix all of the ills the state has in its current system, but I think it would go a long way in making things better.

Sports aren’t nearly as fun when rivalry games are the same as every other game on the schedule. •