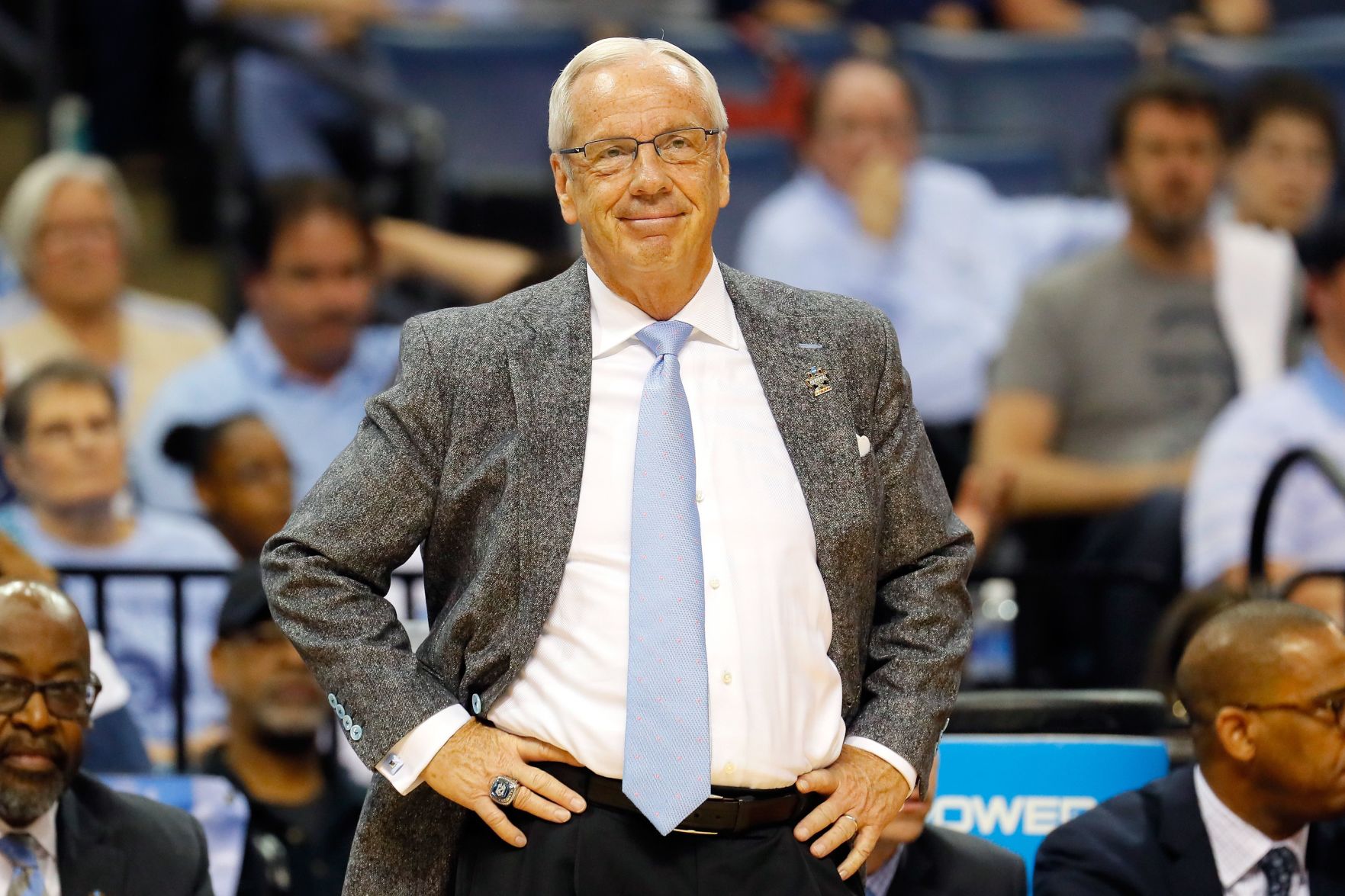 March Madness makes me into a kid again

The local sports world is fast-moving and ever-changing, and it’s my job to keep up with it all.

I love the job, but it’s hard work.

My friends, family and closest co-workers can attest to the following: rarely, if ever, am I sitting still. I’m literally always on the go — to a game, an interview, or something to help fill our pages.

But this past week, I was able to kick the work clothes off for a few days and be a kid again.

As a kid, my mom used to literally come get me from school early during the first two days of the NCAA Tournament so I could watch from home.

Heck, sometimes — if my grades were right (I was a 4.0 student as a kid) — I’d even get to get out early the week earlier for the conference tournaments.

Those times were cherished and taken for granted by me at the time.

I’d go home, change out of my school clothes and take my bike to the back of my street to watch with my buddy, Jace Brunet.

We’d start around noon, end around 11 p.m., then stay up most-all of the night talking about the games or on the family’s basketball court recreating them on our own.

When we’d return to school, we’d debate, discuss and share our opinions on the ballgames with anyone willing to listen — friends, school administration, teachers.

I remember waiting in the lunch line for food and talking about basketball with my PE teacher, Mr. Reggie Eserman — a man who has remained a friend of mine today.

I also remember another teacher jokingly pulling me out of class before the tournament started to ask me for advice in filling out his NCAA Tournament bracket.

Without getting too nostalgic, I can say — those were some of the best times in my childhood.

So this week, I sat back, let go of all the stresses of my job and just enjoyed.

It was great … for a while.

Thursday, I did nothing — literally nothing.

I watched college basketball from the moment I woke up and got out of bed until I went to sleep that night — the only break being two hours to cover a high school baseball game.

I soaked in the LSU game against Yale. I enjoyed watching Auburn nearly melt down and lose its opening-round game. I watched in awe of how well both Gonzaga and Kentucky played.

I texted buddies around the state throughout the day. It was a great afternoon and a much-needed day for myself.

But something wasn’t right — a little off. I was having fun, yes, but it just wasn’t the same as when I was a kid.

My childhood friend, Jace Brunet, was killed in 2007 in an automobile accident. He was 20 at the time of the wreck — now 11 and a half years ago.

At the time of Jace’s wreck, I was in college — all of my friends were.

I was so busy coming and going and trying to make a name for myself as a young sportswriter, I’m not sure I ever really understood or grasped what had happened.

He died on Dec. 23, was buried shortly after Christmas. I was so busy dealing with Christmas break and my next semester, I didn’t even get the chance to go to his funeral.

I still regret that to this day, but was never able to realize it until this past week, as I sat and watched the ballgames, while wondering what was missing.

To my late compadre and former neighbor reading this in the sky, please know you’re missed — dearly missed. And also, thank you — so much for all of the good times along the way.

To those reading at home, apologies for being sappy, but cherish the times you have with those in your life who create the best memories for you and yours.

Those memories are invaluable for us all and sometimes, they escape us sooner than we’re ready.

And for me, I can now say — March Madness will never be the same as it used to be 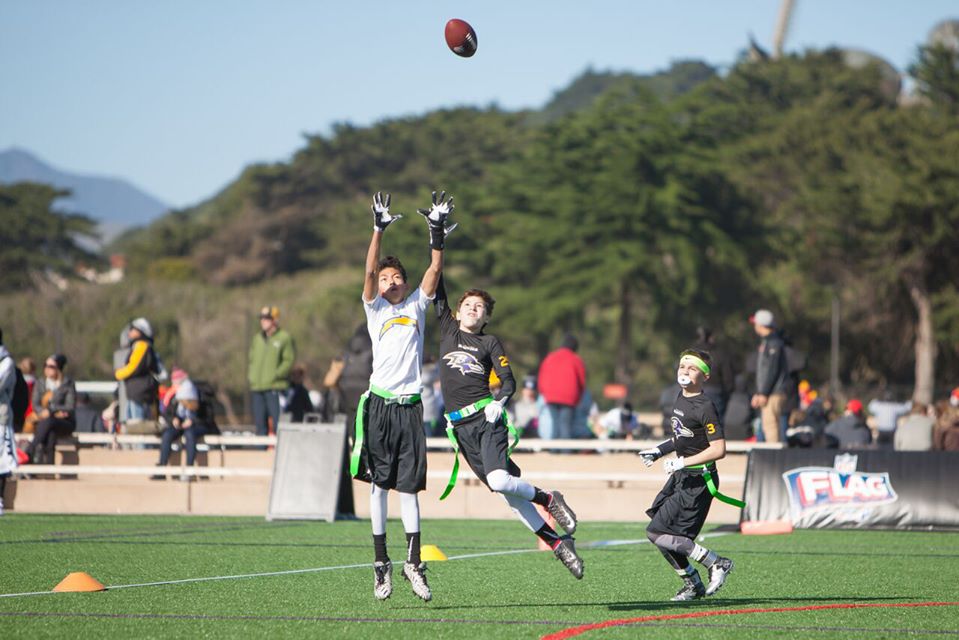 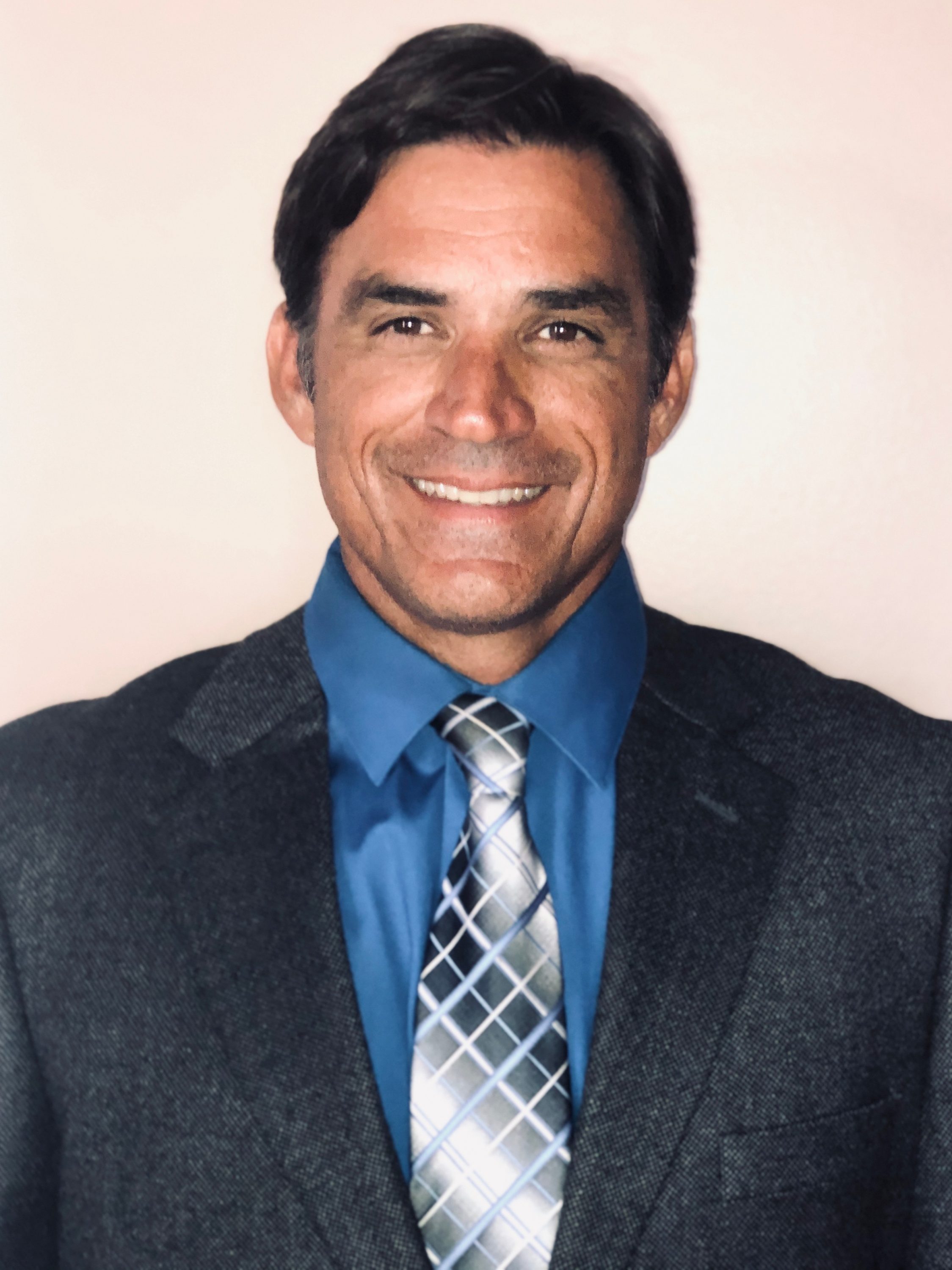 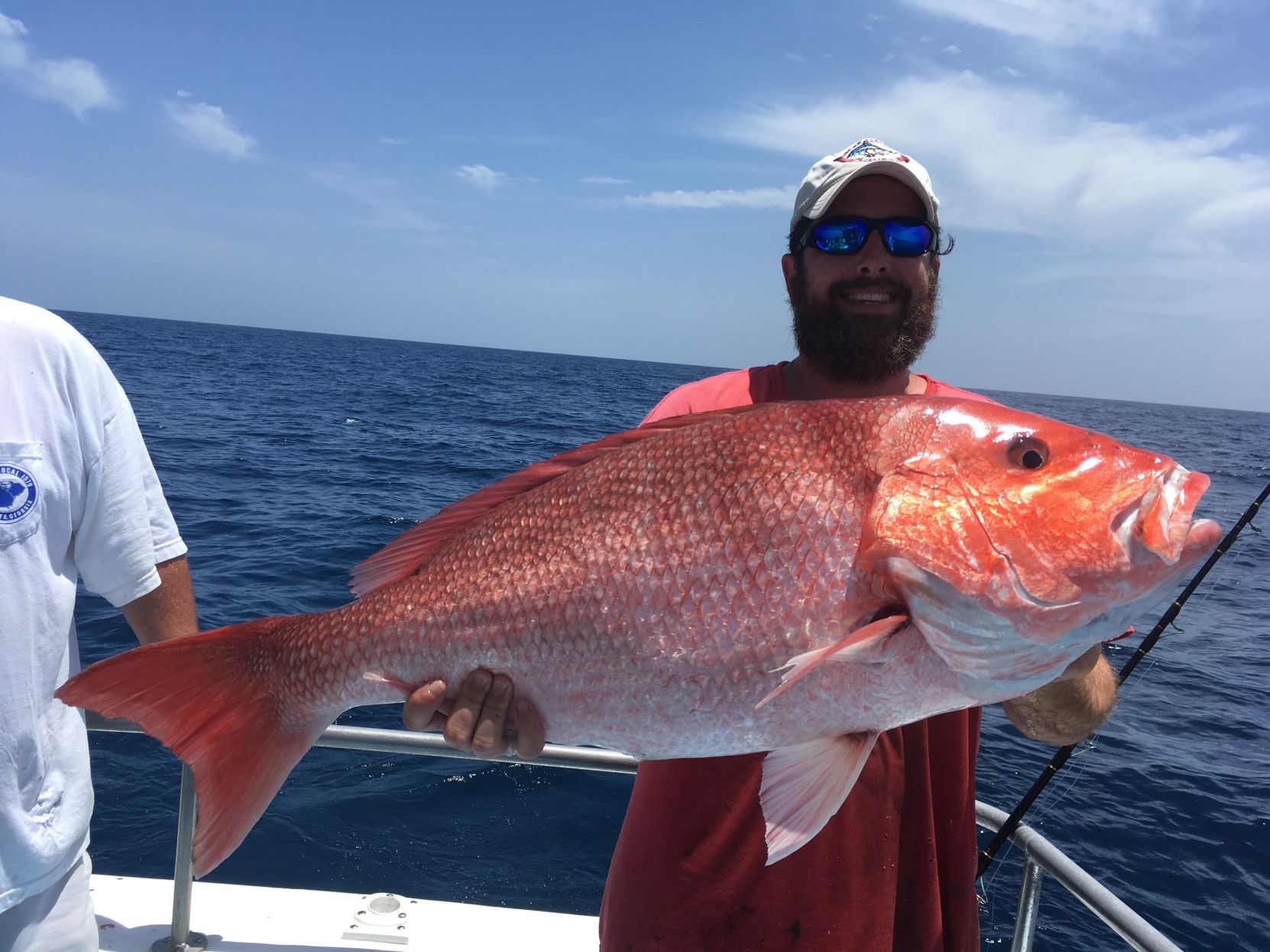