Next-Level Guilbeau: Standout guard putting in the work before college 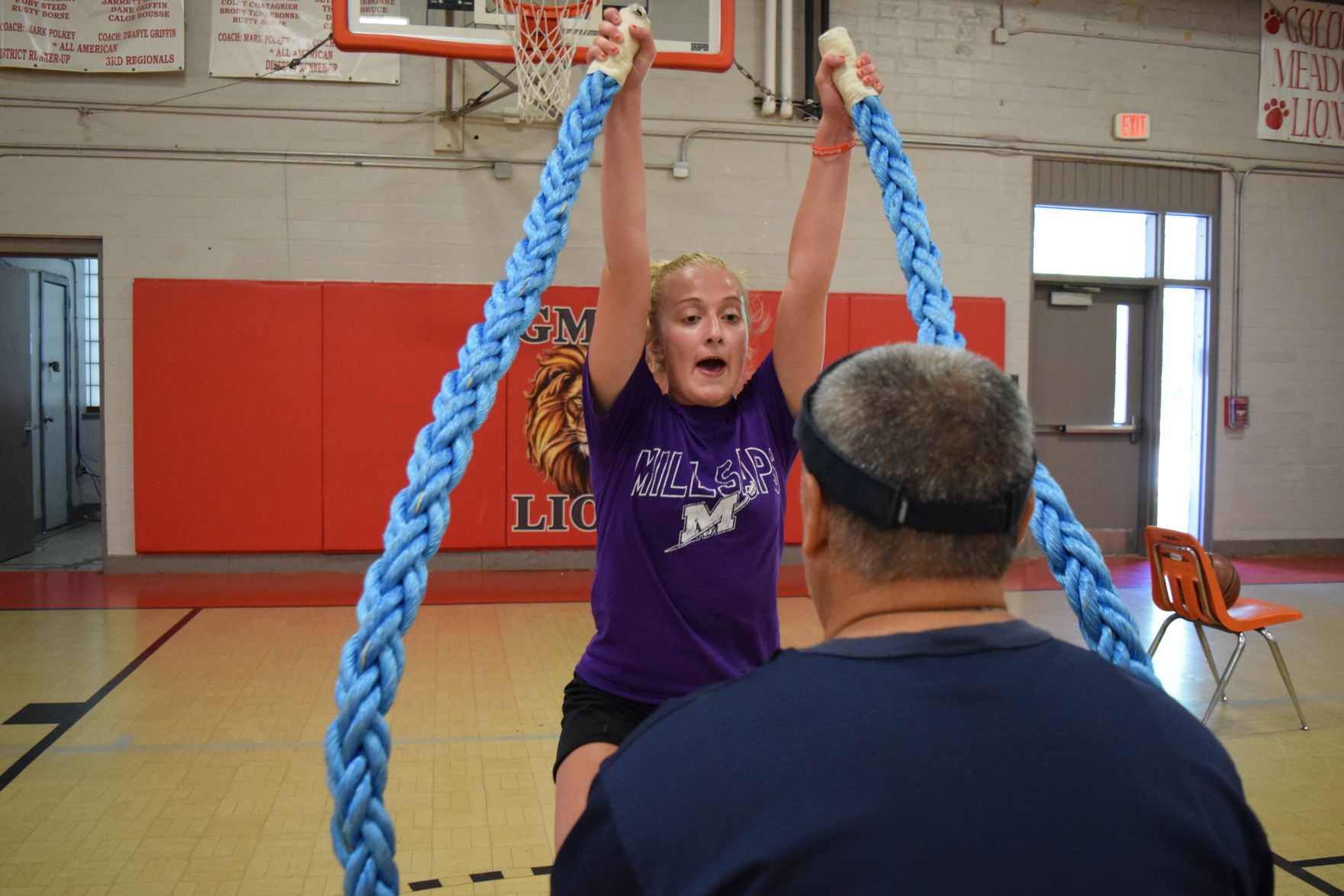 The 2016-17 college basketball season is still three-plus months away.

With what precious time she has to spare, she’s using it to get ready for the next level.

Guilbeau has been working hard on her own time, depositing countless hours in the gym with Lady Tarpons coach Greg Curole to ensure that she’ll be as good as she’s ever been on the first day she steps foot on the Jackson, Mississippi campus.

Guilbeau said her goal is to make an immediate impact at the next level.

Curole said he knows she can do it from experience.

“Caroline’s work ethic is great,” Curole said. “And she’s played a lot of basketball at high levels, so she really doesn’t fear anything when she’s out there on the floor. She’s succeeded at every level and I think she’s ready for this next jump. I think they’re getting one heck of a player and an even better young lady.”

For Guilbeau, working hard on the basketball floor isn’t new.

It’s something she said she’s been doing her whole life.

Guilbeau said she started playing basketball when she was 7. Her first days on the floor weren’t easy. Guilbeau said she wasn’t always a standout, adding that her early days were often a struggle.

“I made the All-Star team when I was 7, but it probably only was because my dad was the coach,” Guilbeau said with a laugh. “It didn’t come easy to me. It didn’t click right away.”

But after a few years to get the hang of it all, Guilbeau said she was showing signs of hardwood dominance.

Guilbeau said she worked very hard as a young child, mastering the techniques she needed to be successful in competition.

When she turned 10, she joined an AAU travel team. By 12, she was part of a Lady Hornets team that won the State Championship.

Those days are what Guilbeau credits for allowing her to take the next step in her progression.

“When I got into AAU, that’s when I started to really be a player,” Guilbeau said. “Getting involved in that was what changed me as a player.”

As Guilbeau got older, she continued to blossom. She played big minutes for the Lady Tarpons as a freshman under Curole, who was the head coach of the team at the time.

The coach said he never had a doubt Guilbeau could get the job done, even as a younger player facing 17 and 18-year-old in competition.

“There were some little nervous moments,” Curole said. “But I had confidence in her to do anything that we asked her to do in the game because I knew that with her background, she was used to playing against the best. We relied on Caroline and she did a great job for us in that role.”

As Guilbeau got older, her role grew and she evolved from a contributing player into one of the best players in the Houma-Thibodaux area.

In the past two seasons, Guilbeau was among the team leaders for a Lady Tarpons squad that’s been among the best in Louisiana.

Last season, South Lafourche finished 25-8 and reached the Round of 16 in the Class 4A State Playoffs.

“It’s hard to replace what Caroline brings to your team,” South Lafourche girls’ basketball coach Rainie Terrebonne said after the season. “She’s a great leader and she’s done so many things – on and off the court – to help our team.”

Throughout her senior season, Guilbeau said she started to receive interest from colleges around the Southeast. She chose Millsaps after the school found her on NCSA – a recruiting website.

From there, the school’s coaches watched her play live, then set up a chance for Guilbeau to visit the Mississippi campus.

She committed shortly thereafter and will play on an academic scholarship.

“I really liked the campus. It feels like home,” Guilbeau said. “I’m a family person. I like that it’s not too far from home. I still hope to have family at my events. I like to have familiar faces watching me play.”

But now the challenge is to be ready for the first day of the season, which is where the workouts with Curole come into play.

Guilbeau said she realized after the season that if she wanted to play college basketball, she had to elevate her game to a level it’s never seen before.

Off the floor, Guilbeau does weight training, jumping drills and other exercises to help her cardio.

On it, she and Curole work on several shooting and dribbling drills several times a week in an effort to stay crisp.

Guilbeau said she knows it’s not going to be easy to shine at the next level, so she knows that she has to be as ready as possible.

She added that Millsaps will have a new coach in 2016-17, so she wants to make a good impression from day one, because that coach will not have been the same one who recruited her to the school.

“Right now, we don’t yet have a coach. They are still trying to finish hiring one,” Guilbeau said. “So I am just doing my part. I am trying to get myself as ready as I can be. I want to make sure that when we have our first practice, I don’t have any regrets about anything I did over the summer. I want to know that I pushed myself as hard as I could to earn my time on the floor.”

Curole said he knows Guilbeau can do it.

He’s been around the standout since she started her career and has never seen anything in basketball that she couldn’t handle.

“She has a lot of focus,” Curole said. “We’re lucky to have the great people at Golden Meadow Middle School afford us their gym for us to work. So that’s what we’re doing. She knows it’s going to be a challenge, but she’s going to be ready – as ready as can be.” 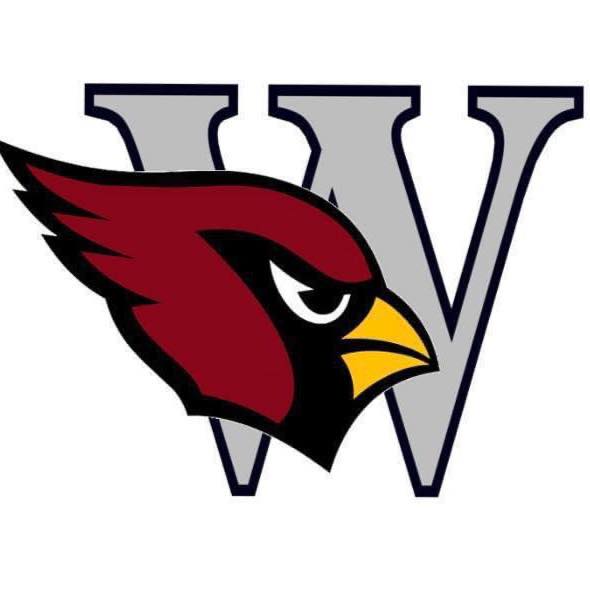