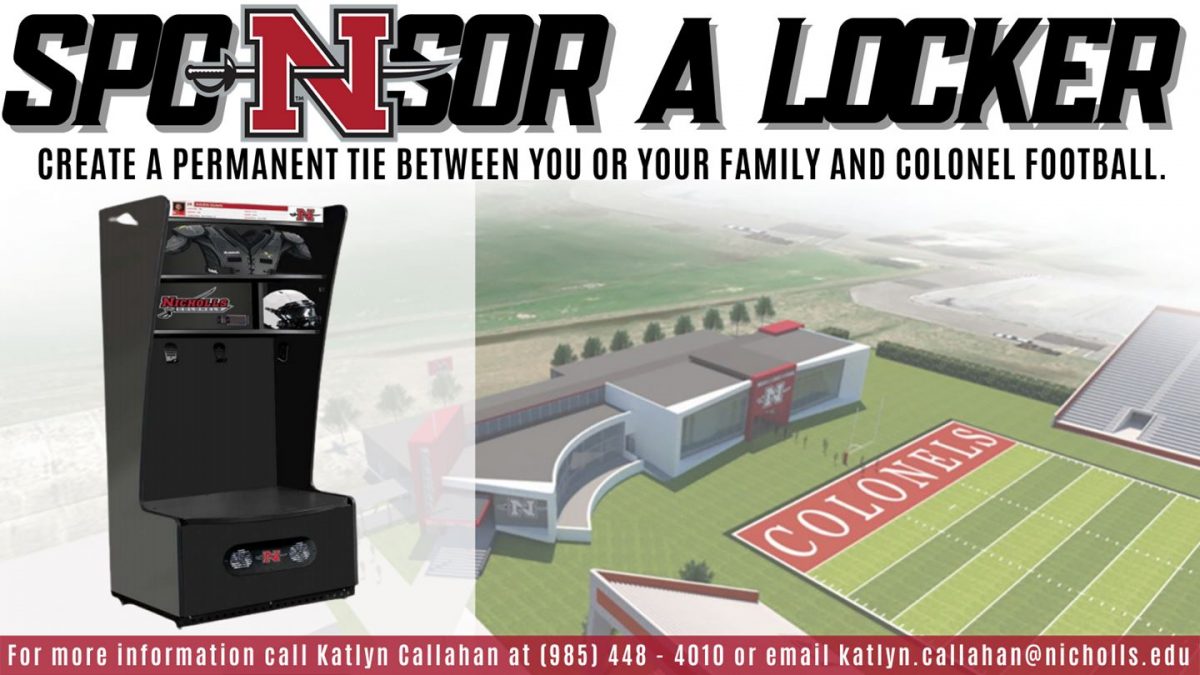 With the Boucvalt Family Athletic Complex set to open in the near future, Nicholls State University athletics has announced a Locker Naming Project which will give its fans, alumni, and supporters the opportunity to be directly tied to Colonel football student-athletes.

The project’s goal is to have the naming rights sold for all 120 lockers in the brand new facility.

“Being a former player myself, I was always thankful for everyone who had a role in my time as a Colonel, even if I did not know them personally,” Nicholls Director of Athletics Jonathan Terrell said. “With this locker project, not only will each sponsor be a part of our team’s home, but every player who suits up will know who has invested in their own experience.”

Donors will pay $1,500 to name the locker after them, their family, or business and will keep this locker naming right for five years. The investment can be paid off within a year’s time.

THE BOUCVALT FAMILY ATHLETIC COMPLEX
The Boucvalt Family Athletic Complex became a reality in the summer of 2019 when local businessman Trey Boucvalt donated a gift of $2.52 million to fund the project. A former assistant football coach at Nicholls, Boucvalt is the founder and chief executive officer of several companies that include environmental emergency response and management services, real estate investments and oilfield labor consulting.

SPONSOR A LOCKER
To sponsor a locker, please complete this form. For more information, contact Katlyn Callahan at 985-448-4010 or katlyn.callahan@nicholls.edu 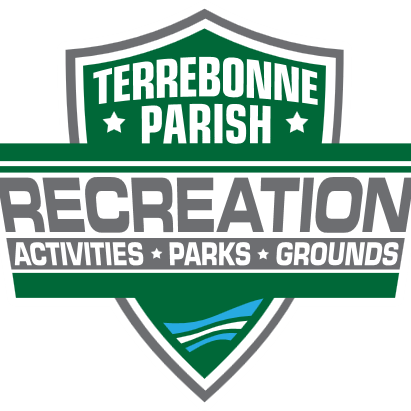