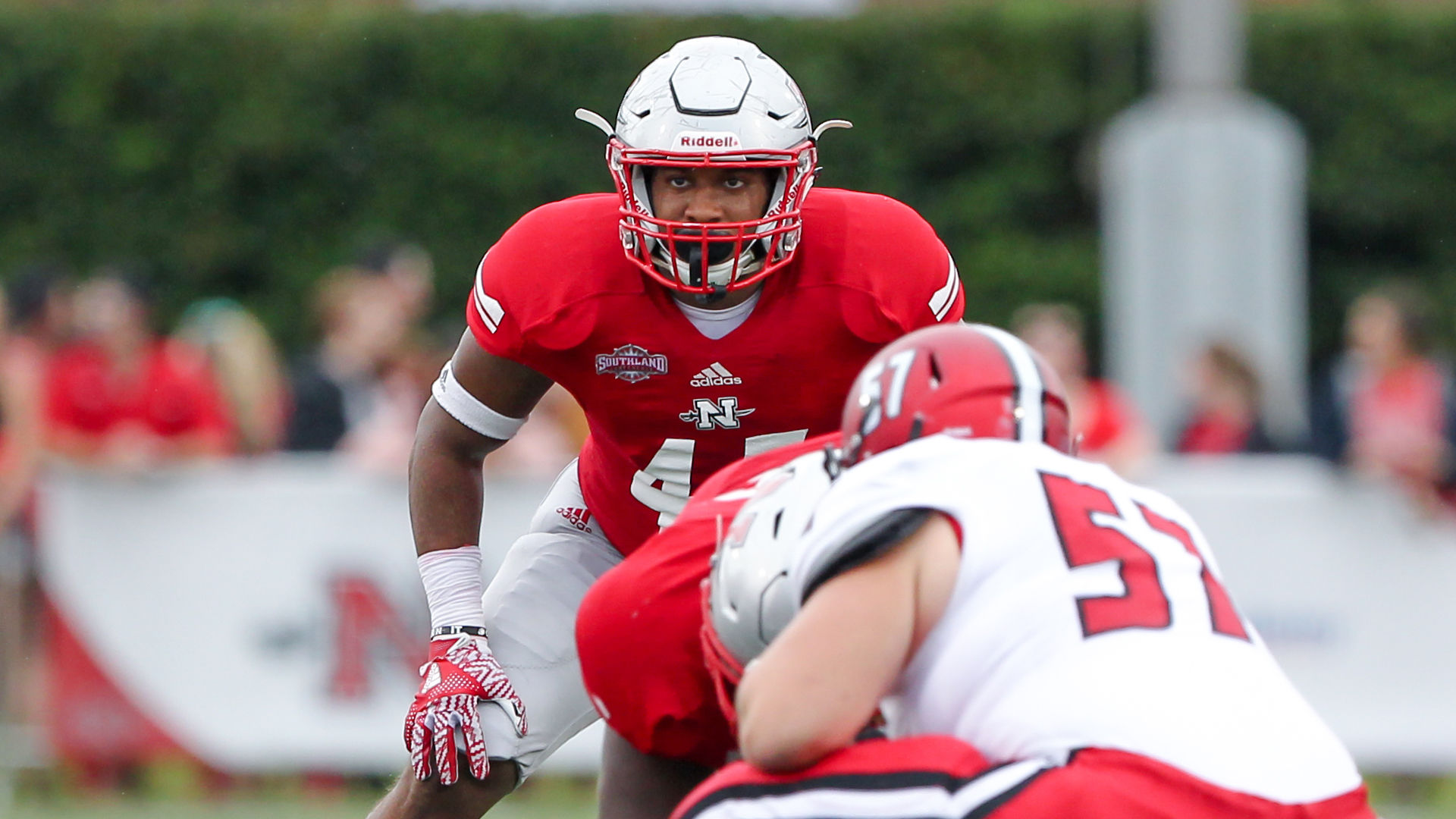 Nicholls to get stiff test from McNeese

The offseason is over. Preseason camp was grueling, but is now complete.

The Nicholls State University football team will kick off its much anticipated 2017 season tomorrow night at John L. Guidry Stadium against McNeese State – an foe that’s gotten the better of the Colonels under third-year coach Tim Rebowe.

Kick-off for the game is set for 7 p.m. It will be televised online at ESPN-3.

“They’re a power in this league and a power in our state,” Rebowe said of the challenge facing the Cowboys. “So right off the bat, we’re going to have to show how much we’ve improved over the years. And quite frankly, we’re excited because the last two years, we haven’t played real well against them, so I’m hoping we can change that this year.”

A lot of the guys on the field for Nicholls tomorrow night will be returnees.

The Colonels roster is glittered with them.

Nicholls did lose seniors after last season, yes. But the core of their roster is back, including a quarterback who many suspect will be among the best in the Southland Conference.

Sophomore Chase Fourcade returns for his second collegiate season after making big waves as a true freshman in 2016.

Fourcade completed 201-of-365 passes last year with 18 touchdowns and 14 interceptions.

As a runner, Fourcade isn’t elite, but can move the chains.

He had 102 carries for 324 yards with nine touchdowns last season.

Rebowe said Fourcade had an excellent offseason and continues to evolve into a leader of the Colonels’ locker room – despite his young age.

Nicholls may spell Fourcade at times and work sixth-year senior Tuskani Figaro into the lineup, as well. Figaro, who was plagued by injury last season, is one of the leading rushers in school history and has started several games early in his career.

But even with the depth, Fourcade is still expected to be the guy getting the majority of Nicholls’ reps on Thursday night.

“He was a special young man when we recruited him out of high school and we knew that,” Rebowe said. “He came in and he had a lot of talent, but he also had a lot of the intangibles and he proved that last year.”

McNeese has returnees back on offense, as well. The Cowboys return quarterback James Tabary, who completed for 3,036 yards last season.

“Offensively, we feel like we’re coming along,” McNeese coach Lance Guidry said after a recent practice. “I think we have some skilled football players on the field and good leadership. I think we have a group that we’re excited with.”

Defensively, the Colonels have the best group they’ve had in many, many years – at least on paper.

Nicholls returns several high-profile playmakers on a unit which made strides last season. Sophomore Sully Laiche returns after emerging as a monster last year on the defensive line, posting 13 tackles for a loss and 9.5 sacks.

Also back is last season’s leading tackler Allen Pittman, as well as Hezeiah White and Ahmani Martin – all players who made big impacts a year ago in Thibodaux.

McNeese, too, is sound defensively. The Cowboys finished last season No. 2 in the league overall in total defense. They should be even better this fall with eight starters back, including almost everyone back at linebacker and defensive back.

The Cowboys were especially good at stopping the run last season, limiting opponents to 111.9 yards on the ground per game – second best in the Southland Conference.

“We like our returnees,” Guidry said. “And we like some of the younger players who are coming in, stepping up and giving us competition at some key spots. We feel like we have a group that could continue to get better as the year goes on.”

But on Thursday night, all that will matter is who executes best during game time.

The Colonels have revenge on their side.

Since Rebowe took over in the 2015 season, the Cowboys have been one of the only nuts he’s been unable to crack.

McNeese beat Nicholls 37-7 in 2015, then 38-13 last season – the only lopsided loss the Colonels experienced all season.

Rebowe said Nicholls had a good camp and a great offseason.

He said he’s ready for the chips to fall wherever they may. 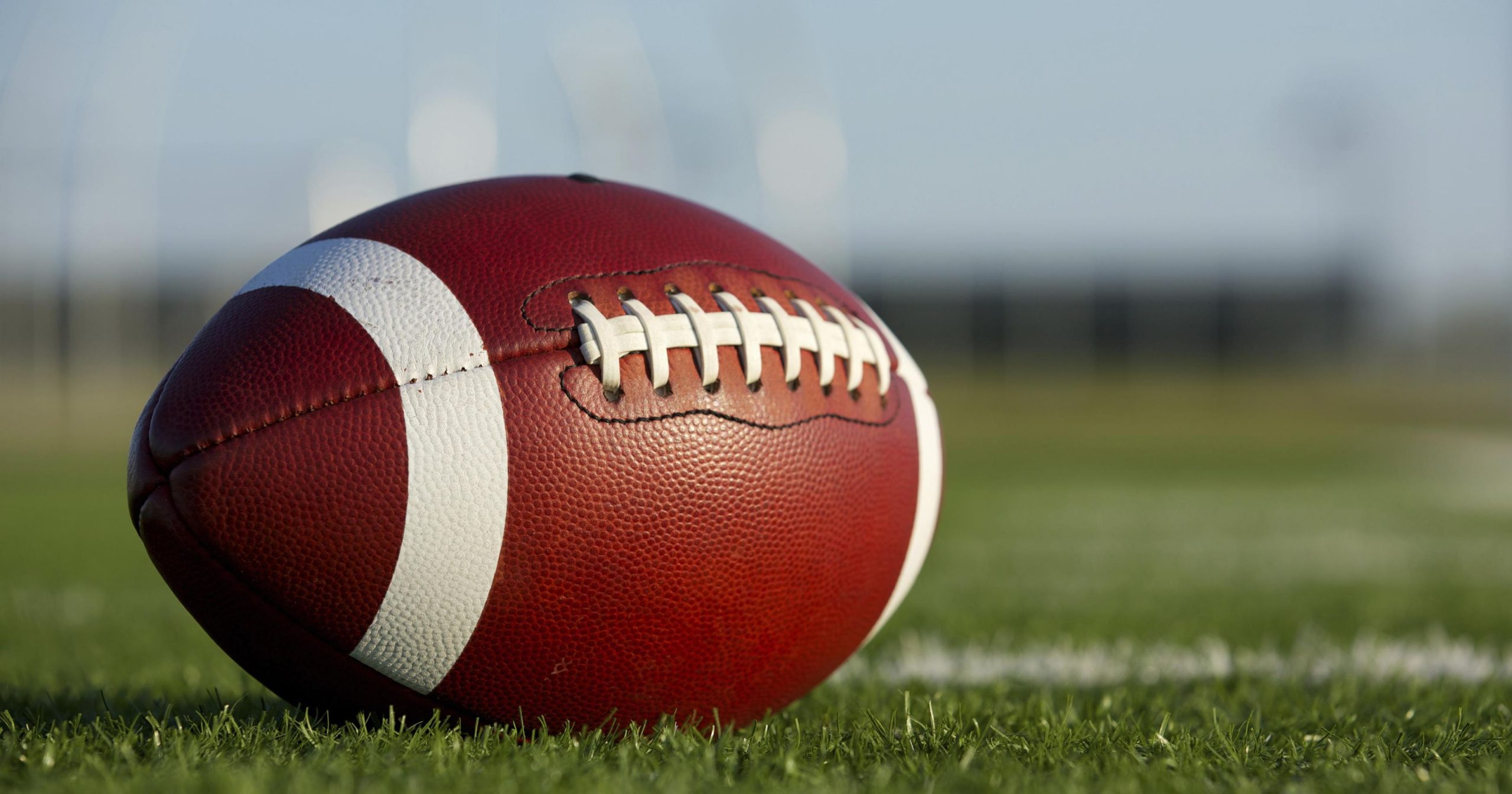 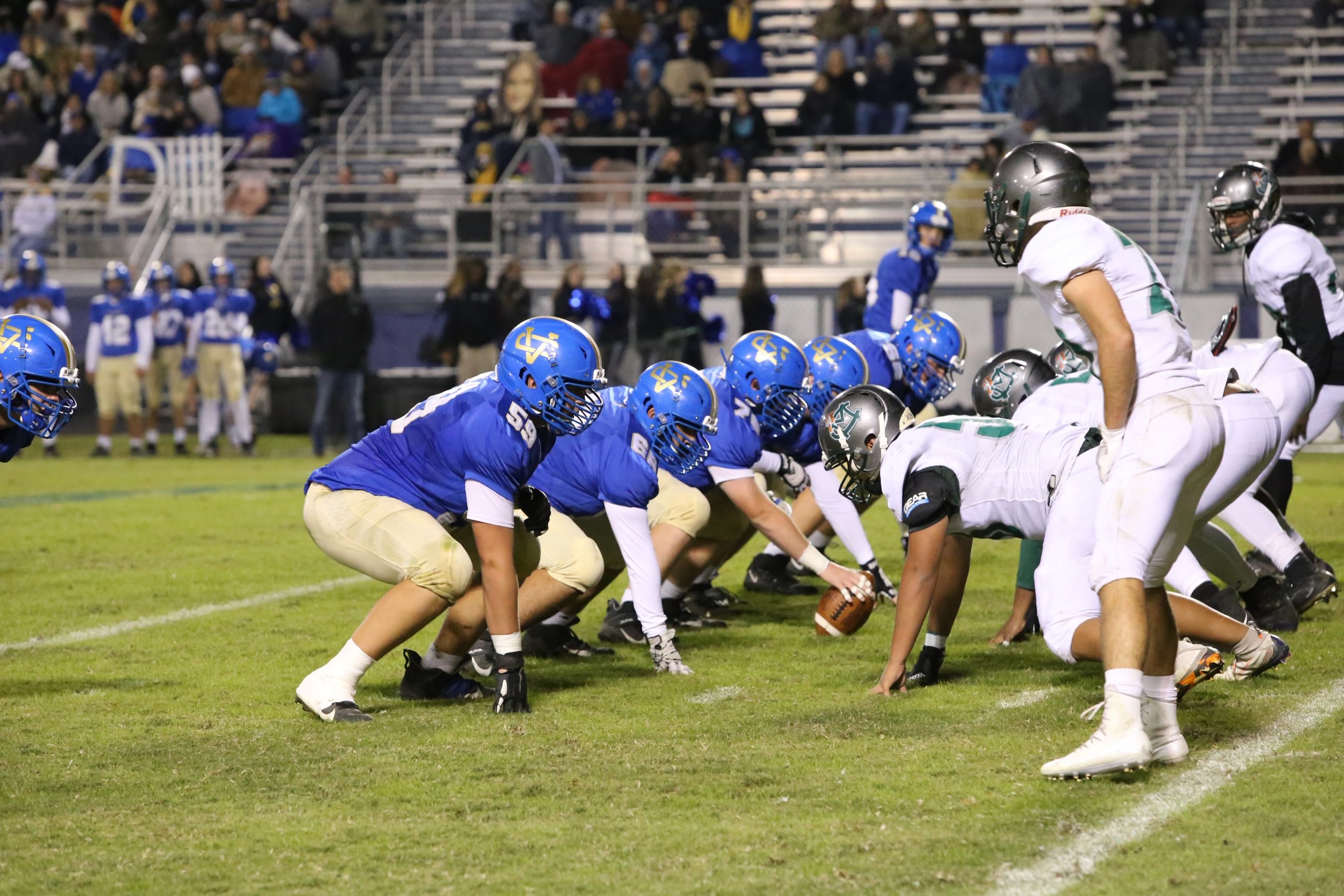 Vandebilt advances in football playoffs due to opponent’s forfeit