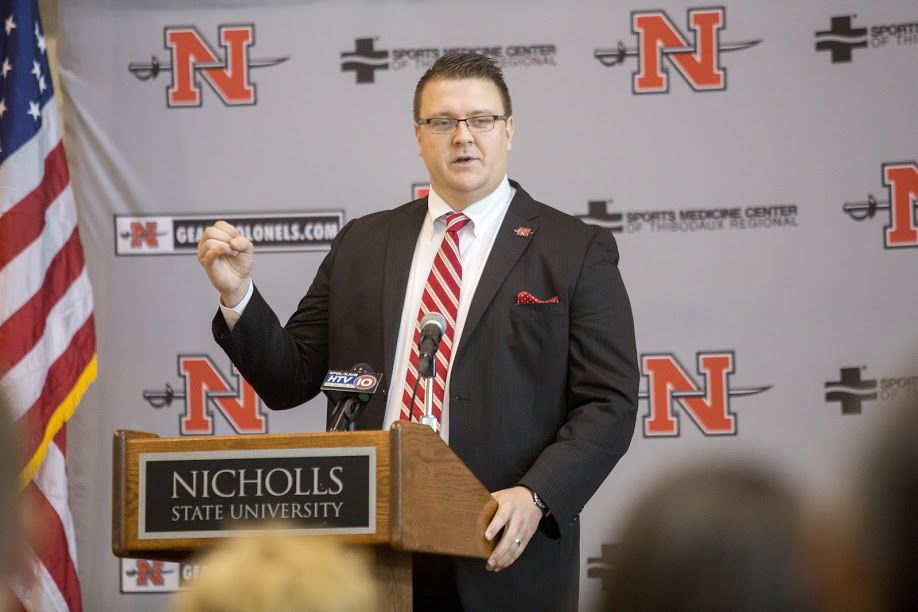 In an email to students, President Jay Clune stated, “Matt has been phenomenal for Nicholls State University and our student-athletes. He has been a driving force in the success and momentum we have seen in community support both on and off campus. Colonel Pride is at an all-time high, and Matt is a contributing factor. We will certainly miss him and his family, but we wish him the best at EKU.” 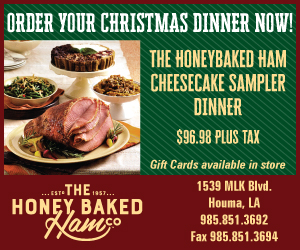 During his tenure at Nicholls, Roan lead the Athletics Department to a number of high notes, including a record-breaking GPA and retention levels of student-athletes; multiple conference championships across men’s and women’s sports and NCAA postseason appearances including hosting a first-ever home football playoff game in 2017; record-breaking revenues from tickets, donations, and sponsorships, including the largest single gift in the institution’s history for the Barker expansion project.

An interim director will be named in the coming days. A national search will be conducted for Roan’s full-time replacement later this semester. 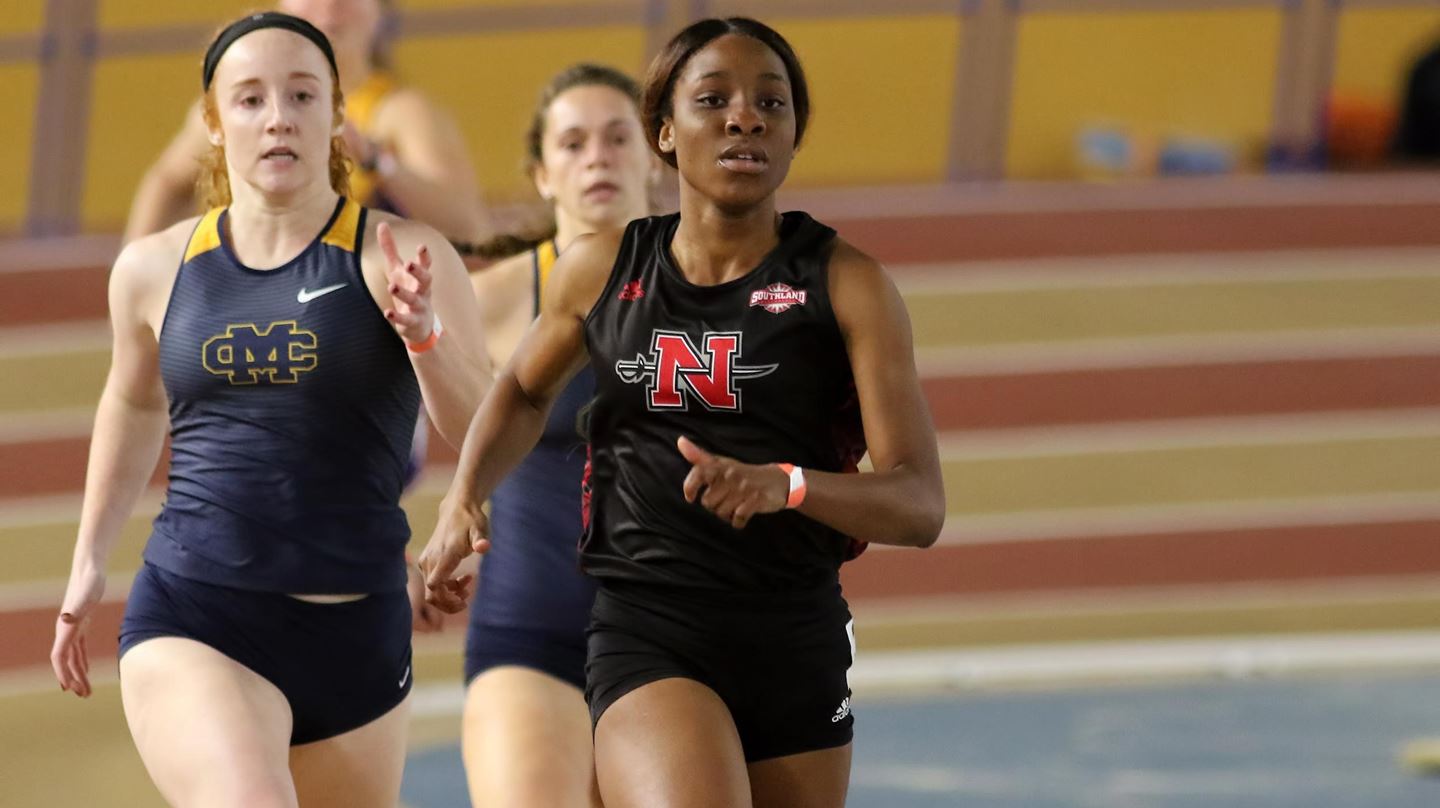 Oboh announced as SLC Athlete of the Week 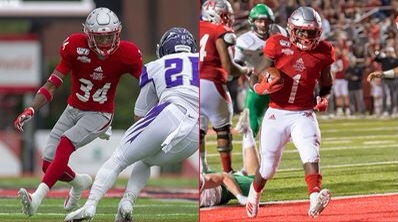