Nowlin out at South Lafourche

A call for patience and a call for stability 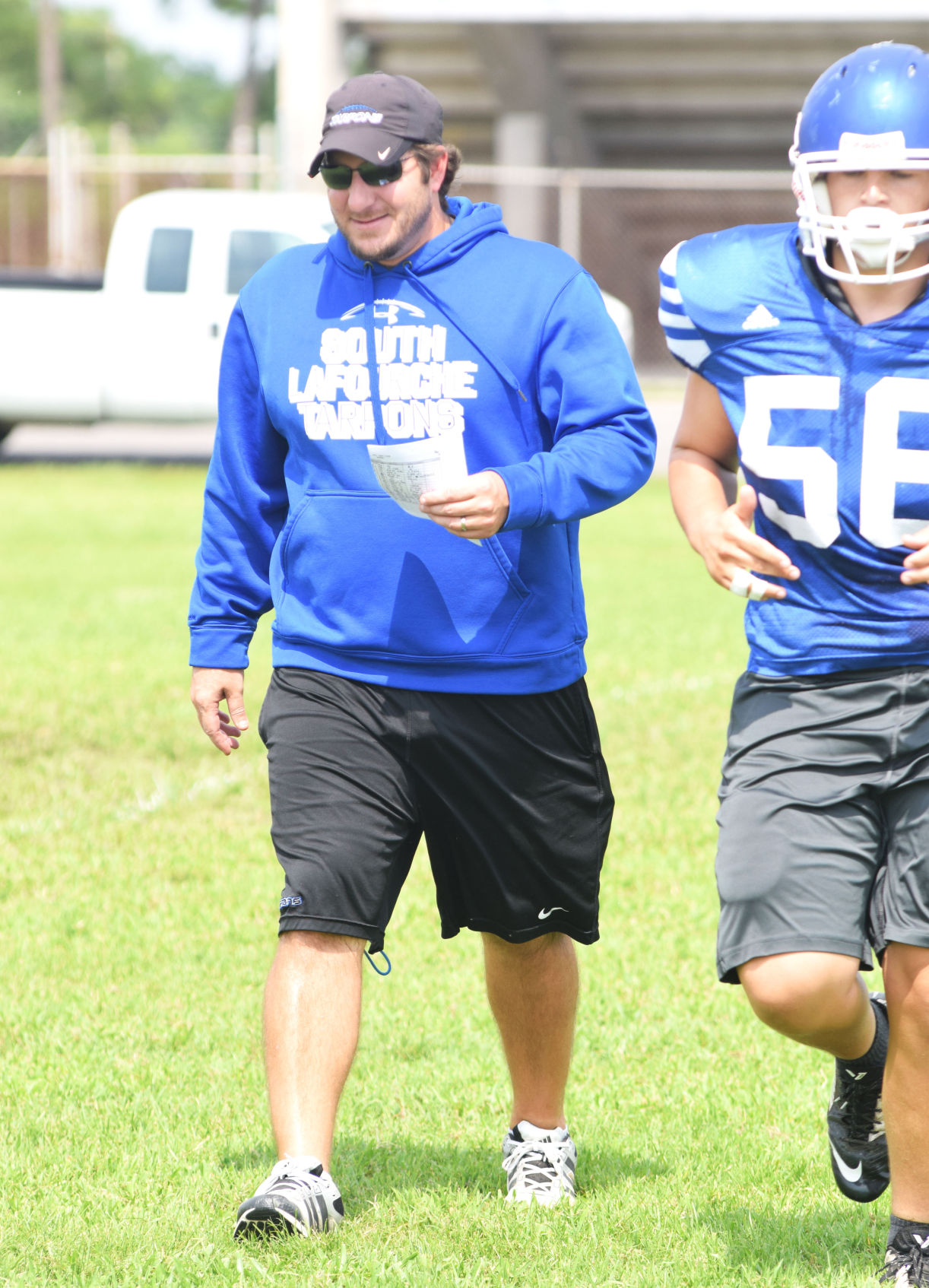 For the second-straight offseason, South Lafourche High School is looking for a head football coach.

South Lafourche High School principal Gaye Cheramie confirmed to The Times this morning that Brandon Nowlin was relieved of his coaching duties last night during a meeting with administration.

The sources said the team was informed of the decision this morning during a meeting and several players or parents of players have taken to social media to offer their thoughts on the move.

“South Lafourche High School has relieved Coach Brandon Nowlin from his coaching duties,” Cheramie said in a statement. “We are taking the program in a different direction. We wish the best of luck to Coach Nowlin in his future endeavors.”

Nowlin was hired by the team this past spring after spending 2015 as the offensive coordinator at Livonia. Before that, he has coached at Nicholls, Central Arkansas and was the head coach at Morgan City.

In Nowlin’s one season as a Tarpon, South Lafourche went 3-7. The team had high expectations coming into the season, but couldn’t ever get itself going, in part because of a rash of injuries that started early in the year and a turnover bug that halted the team’s momentum.

It is not yet known the school’s timeline for hiring a replacement. Cheramie said the school has not yet posted the job to begin collecting applications.

When Nowlin was hired, he was picked from a candidate list that featured coaches from around the Southeast and even beyond.

He took over in the spring, but didn’t start until June because he wanted to complete his obligations at Livonia.

It’s widely expected that the new coach will be hired well before then and will have the entire offseason to put his plan in place for the team’s future.

Check back to HoumaTimes.com later today for more information.

It wasn’t exactly a year for stability at South Lafourche High School.

The Tarpons hired veteran coach Brandon Nowlin in the spring to replace Dennis Skains, who left the school to take the head coaching position at Cecilia.

His team battled transition and several injuries, limping to a 3-7 season.

Four days after the regular season finished and just 24 hours after Nowlin expressed optimism for 2017 at a booster club meeting, the school abruptly announced that he’d be replaced.

No hire has yet been made.

The school cannot yet take applications because Nowlin hasn’t yet left the school and no one can be hired until a teaching spot is available.