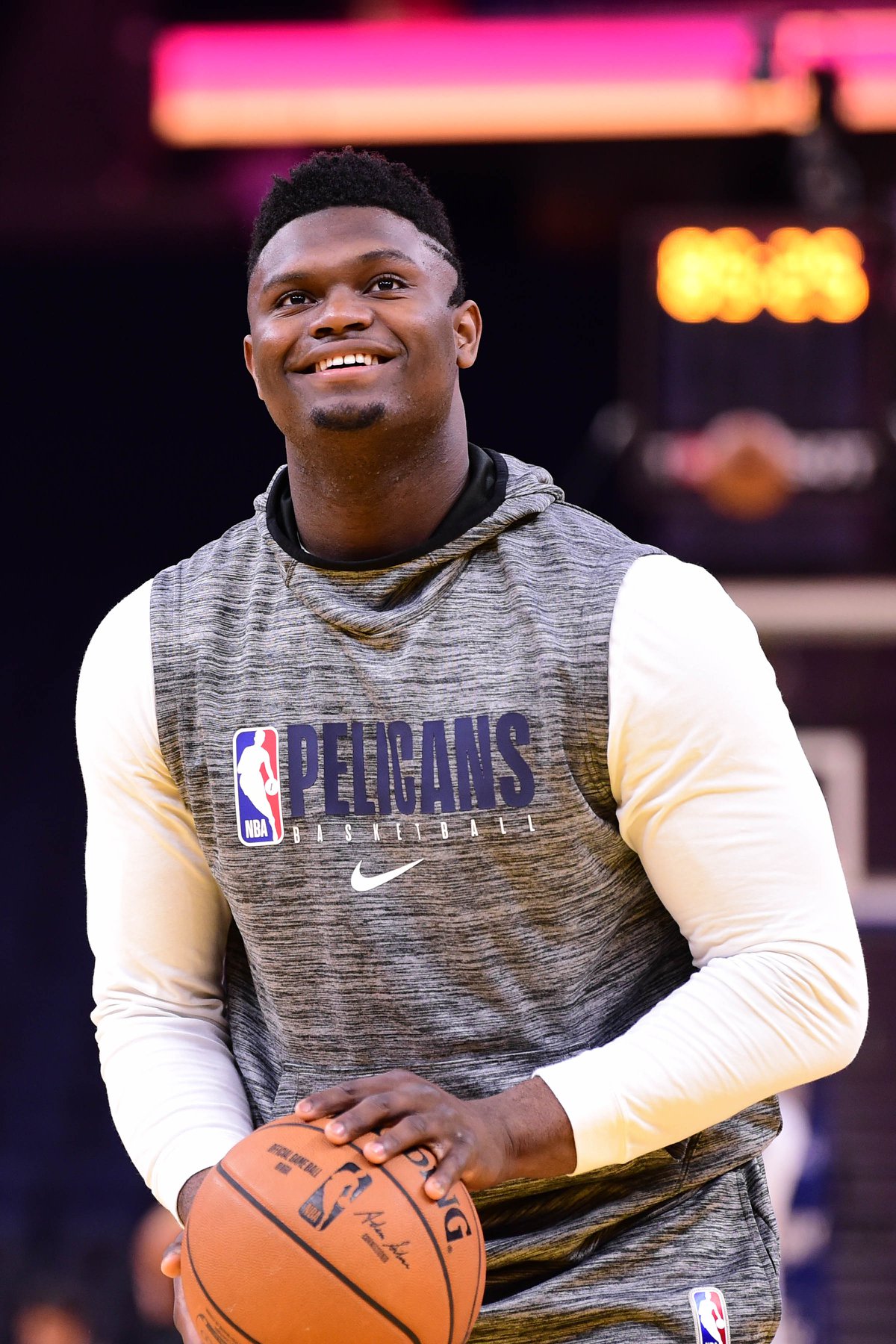 The New Orleans Pelicans announced today that rookie Zion Williamson will make his regular-season debut at home against the Spurs on Wednesday, Jan. 22.

Williamson is expected to participate in practices on Friday and Sunday.

The No.1 overall pick in the 2019 NBA Draft has missed the entire regular season after receiving surgery to repair his meniscus.