Marvin was a starting guard on the Thibodaux High School boys’ basketball team, which won the Class 5A State Championship. Marvin was a lead guard and one of the top players in the area. His ability to score helped power the Tigers throughout the season.

Marvin was one of the leading scorers in the area this past season because of his ability to get to the free throw line throughout games for Thibodaux.

“Our biggest goal was accomplished. We won the State Championship for our school and for our city. Now. I want to keep pushing and get belter and try and gel a spot at the next level.”

Quickness, shooting ability, strength in the paint and all-around game

Thibodaux standout guard Marvin Robertson is one of the reasons why Thibodaux von the Class 5A State Championship — a big reason. Known to his friends as “Snoop.” Robertson was a key cog in the starting lineup for the Tigers. His sharp play helped power the team’s run to the title. Robertson was also one of the team’s top defenders, as well. 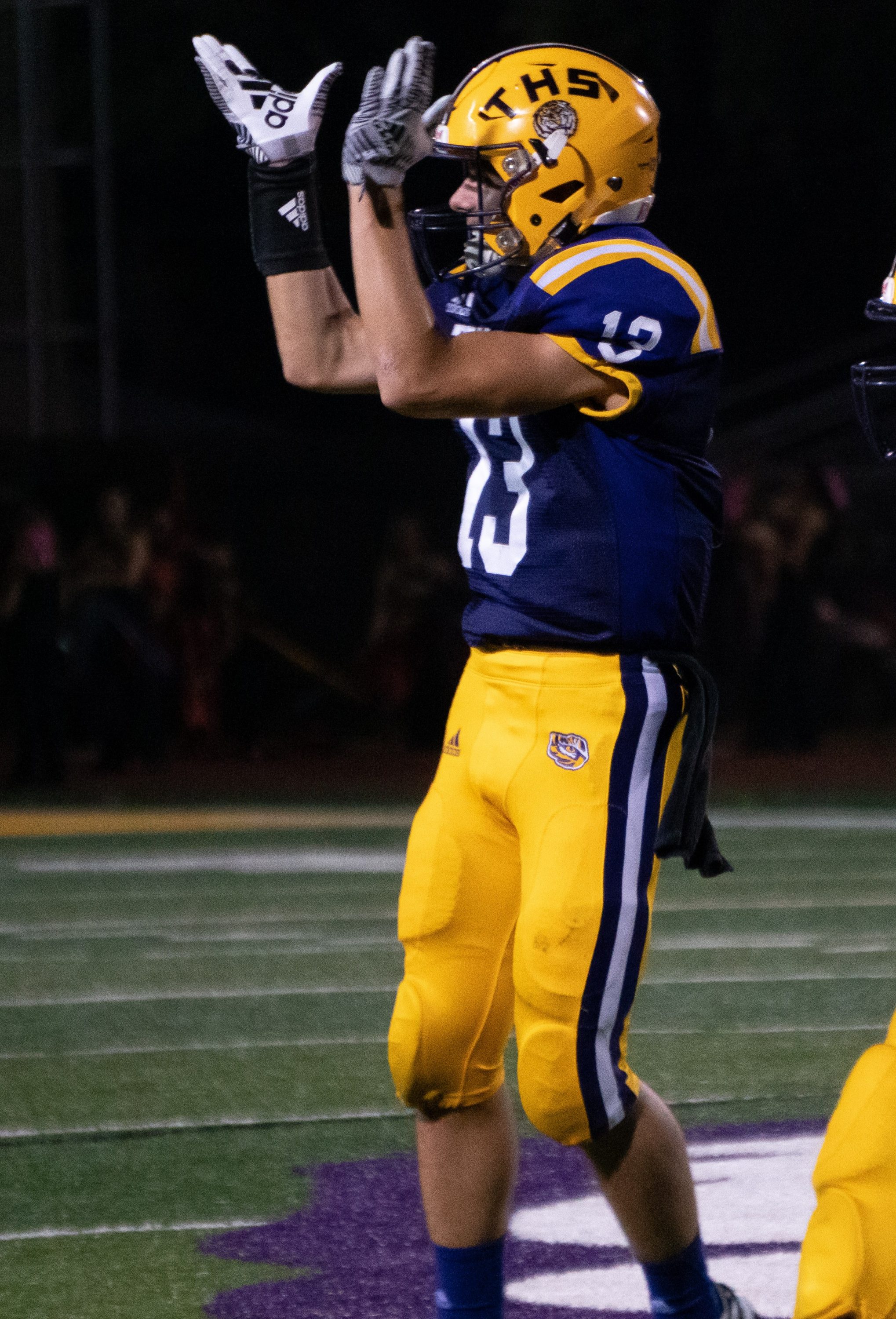