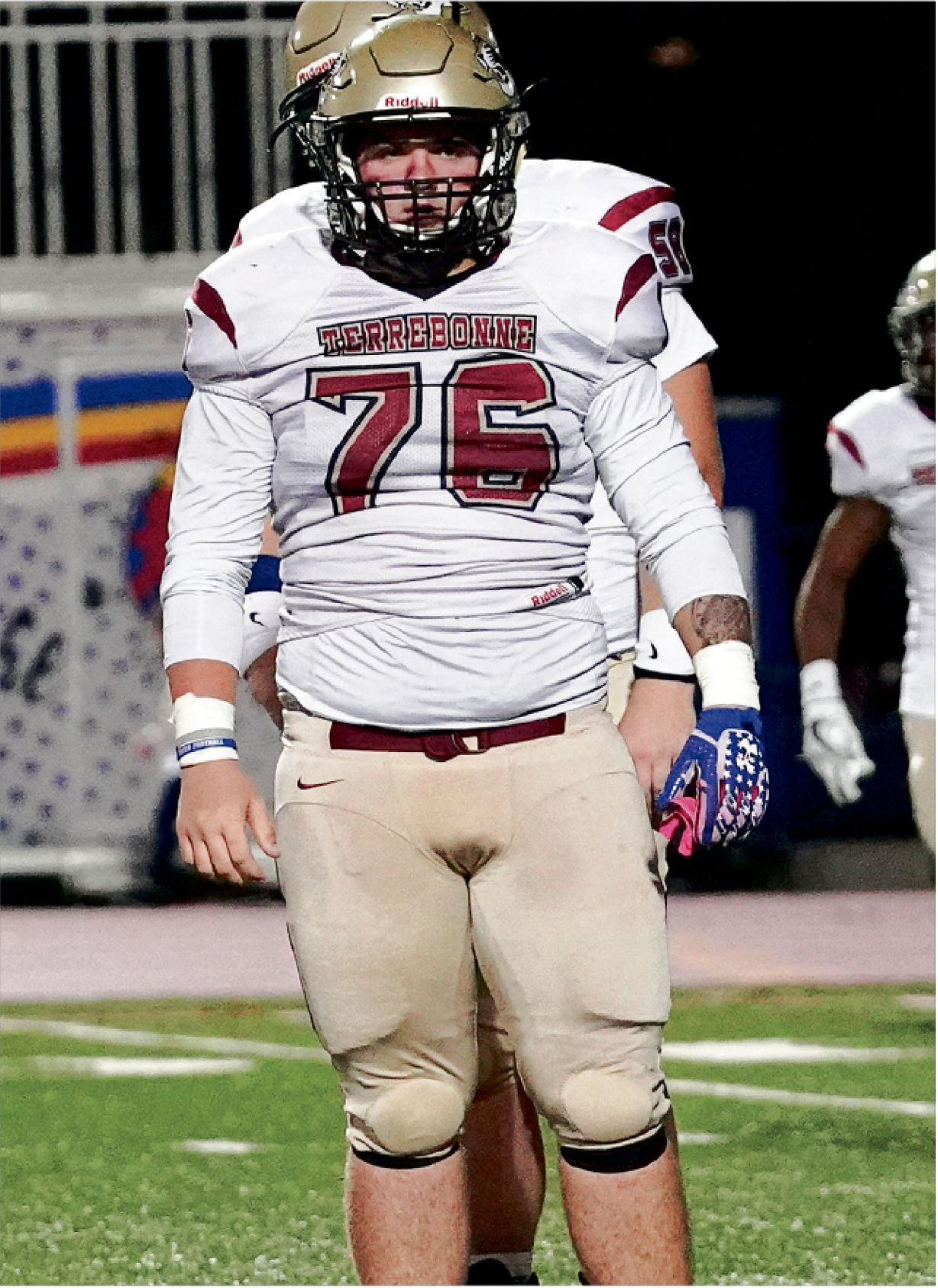 by STAFF
Player of the Week 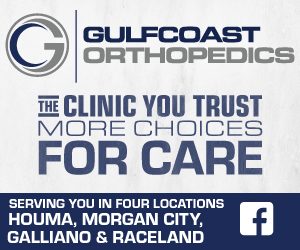 Austin was a starting offensive lineman at Terrebonne last season, one of the key cogs on a team that made it to the Quarterfinals in the Class 5A State Playoffs

Austin was one of Terrebonne’s team leaders in pancakes and was one of the top blockers in the area last Season, an unsung hero in the Tigers making it as far as they did.

“My goals were always to do right by my guys and be as good of a teammate as I could for them every time we showed up to work.”

Strength, athleticism, ability to get to the second level of the defense

Terrebonne High School had a magical football season last fall. It likely would not have been possible if not for the work of lineman Austin Atchley. A center and guard, Austin was one of the guys opening up holes for the teams big-time athletic playmakers. Austin’s name was rarely mentioned, but he was a big part of the team’s successes.

Visit houmatimes.com to see a video of Austin doing his thing! 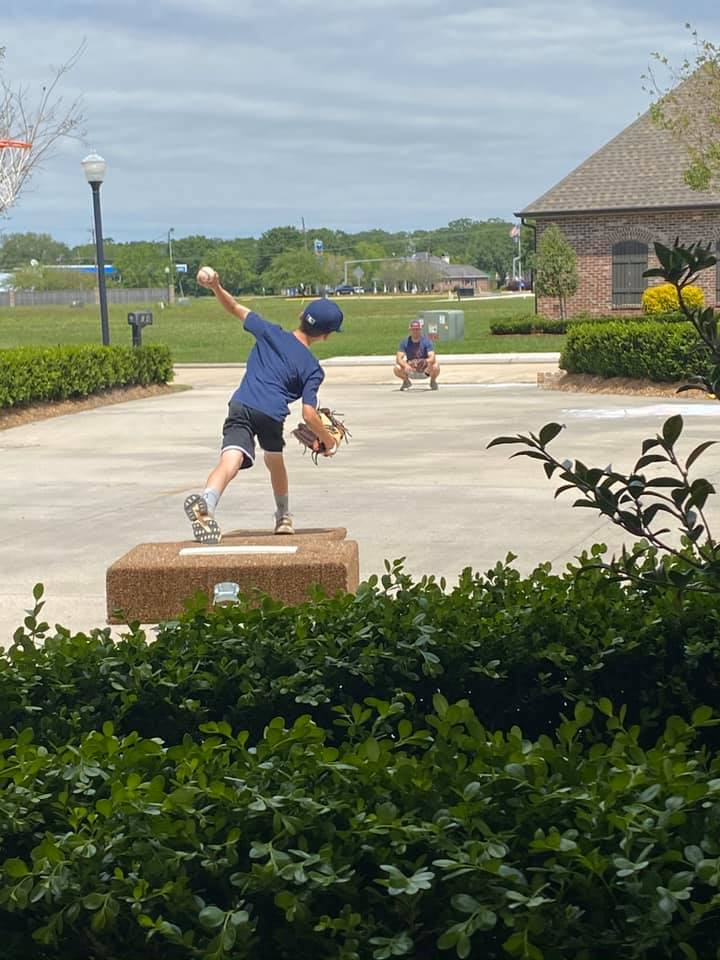 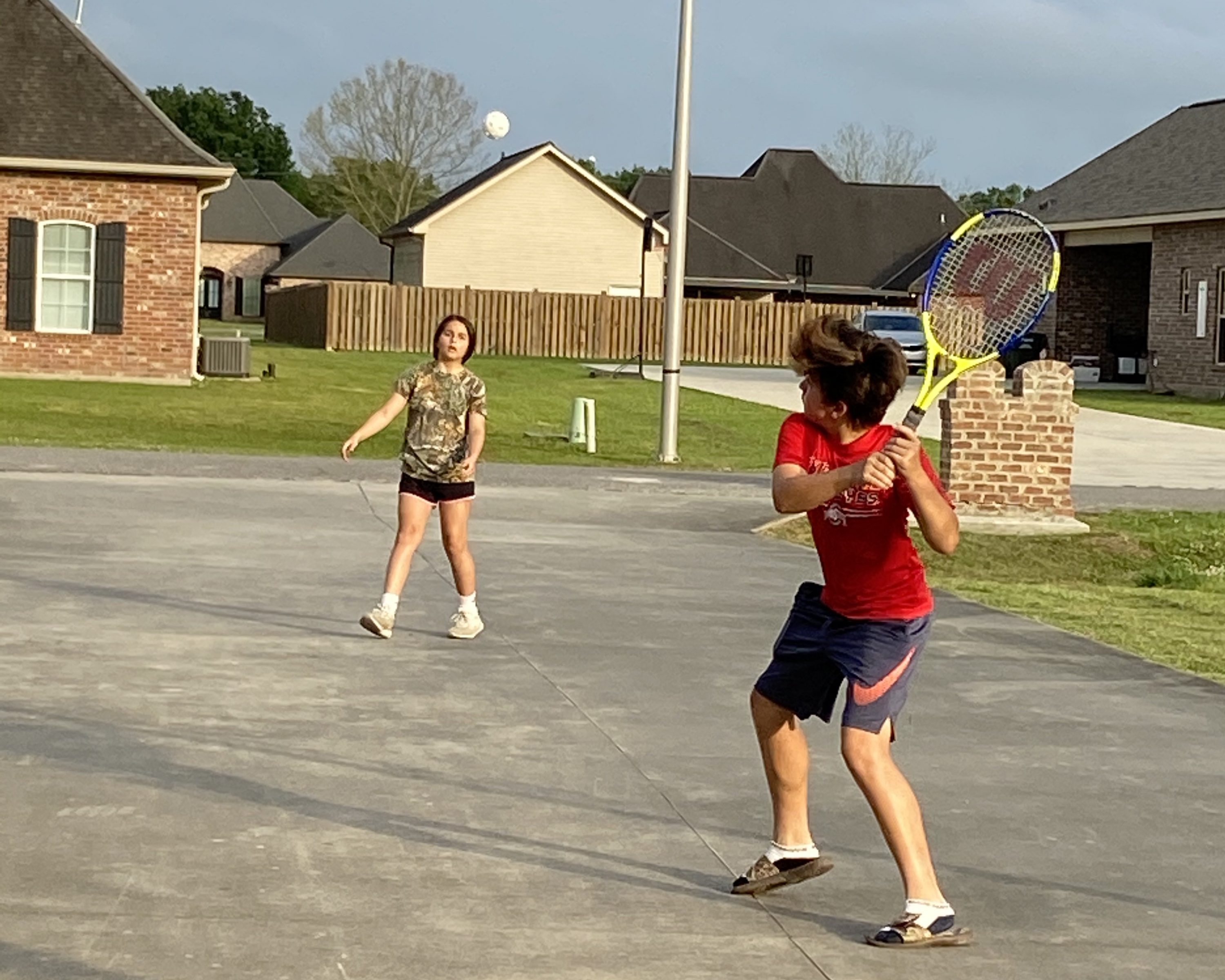 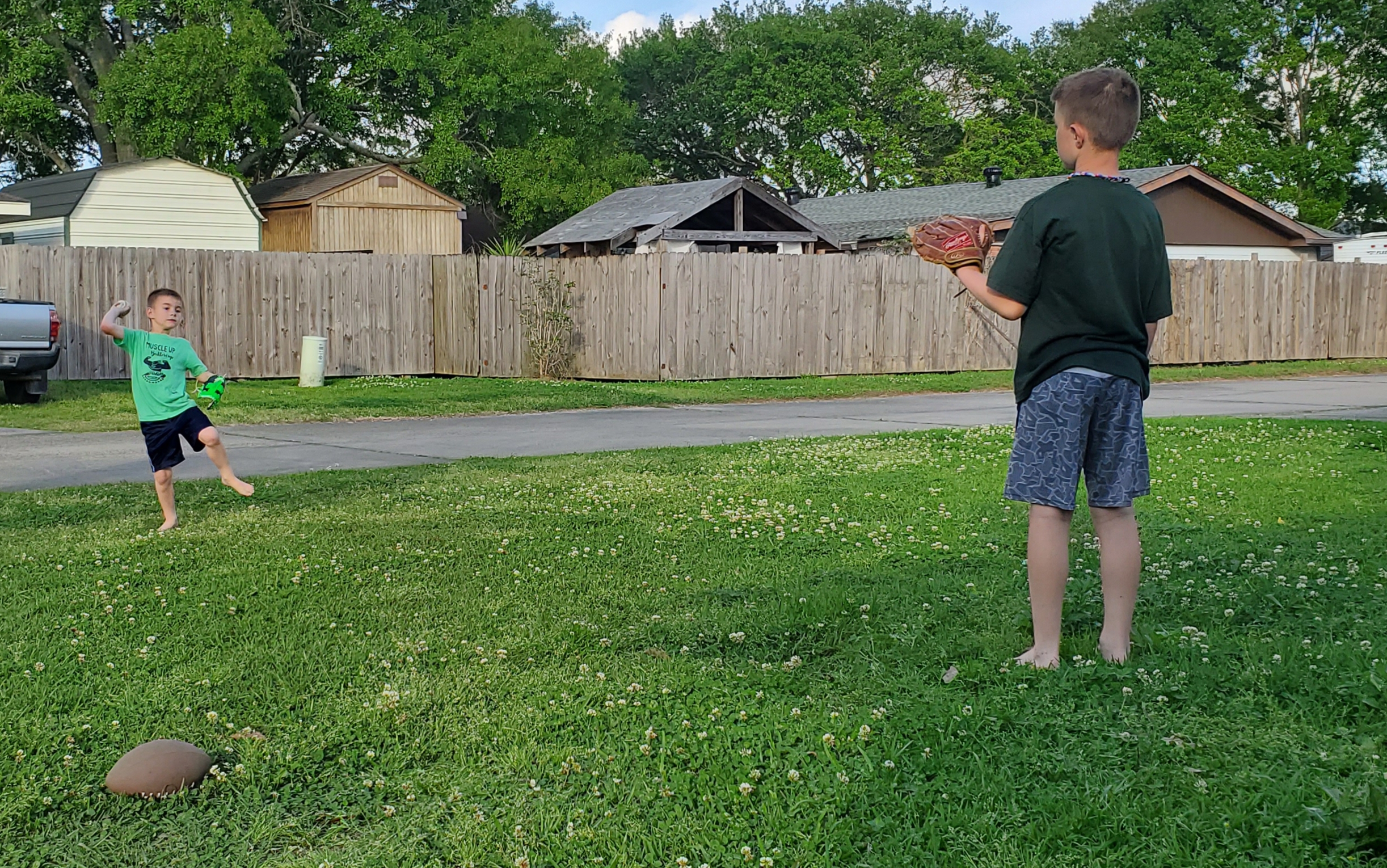