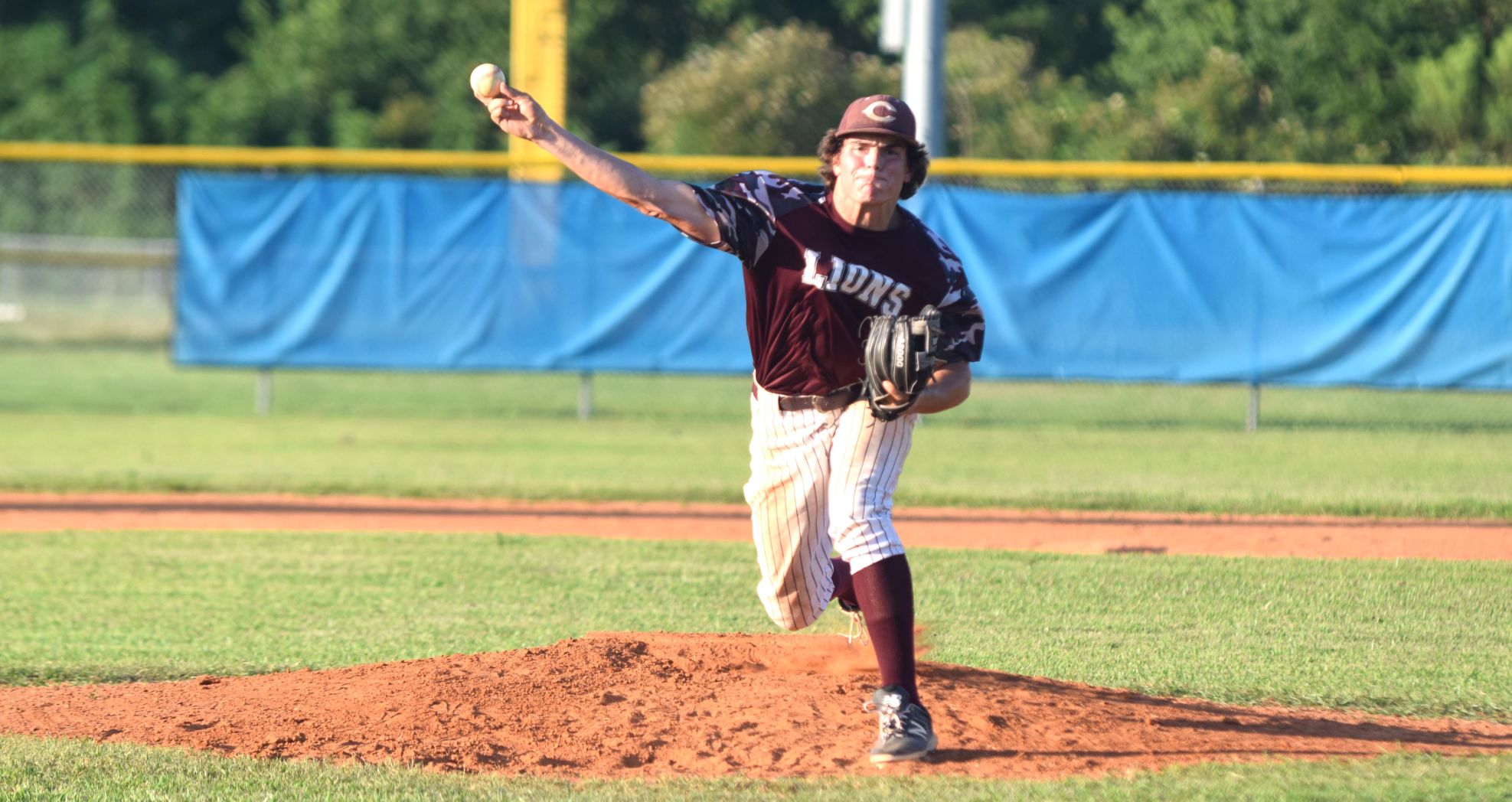 The 2017 varsity baseball season is already more than halfway complete.

So far, the teams expected to be powerhouses have lived up to their billing, while a few others have proven to be a little better than the experts predicted before the first pitch was thrown.

As usual, the area has proven fertile with baseball talent, as several local teams are expected to push for the playoffs in the Houma-Thibodaux area.

At press-time, most of the local districts are still up in the air, but a few of the leagues are starting to take shape.

In District 7-5A, we will likely have a River Parish Champion, as Destrehan and Hahnville appear to be the two best teams in the league on the diamond.

The annual powerhouse programs rolled through Round 1 of district play unscathed – their only blemish coming when they played head-to-head. The Wildcats won that game 3-2 at their home ballpark.

But just because the district champion is likely to come from St. Charles Parish, it doesn’t mean that the Bayou doesn’t play some good baseball, too.

According to the latest power ranking projections, four local teams from Class 5A would be in the 32-team playoff field if the playoffs started today.

H.L. Bourgeois leads the pack, and is currently listed as the No. 10 seed in Class 5A, thanks to a 13-4 record. The Braves already have a couple district losses, but their non-district resume is pristine, including victories over powerhouses Covenant Christian, New Iberia and E.D. White.

Further down the list are three other clubs, who would be in the playoffs right now, but who also will have to finish the year strong.

Central Lafourche is currently No. 21 in the power rankings – safely in the field for the time being. Closer to the bubble are Thibodaux and Terrebonne, who seed at No. 28 and No. 32, respectively, at press-time.

The chase for the District 7-4A Championship is already a two-horse race.

Barring unforeseen circumstances, either Vandebilt or Assumption will win the championship, as both teams own huge leads over their competitors through the first-two weekend series.

The Terriers are considered by many as the best team in the league, and also one of the best in Louisiana for Division II.

Vandebilt is 6-0 in district play, already owning sweeps over South Terrebonne and South Lafourche – two clubs who were expected to challenge for the title.

Pitching has been the root of the Terriers’ success.

In six district games, Vandebilt has allowed just 13 runs. The Terriers showed both their pitching depth and also an ability to win close games in a Saturday double header against South Lafourche.

In game one of the doubleheader, the teams were tied at 3 in the seventh inning when the Terriers plated two late-game runs to secure the win.

In game two, Vandebilt got an early lead, then rode their bullpen to a hard-fought, 4-2 victory.

“We want to throw strikes,” Vandebilt coach Gerald Cassard said earlier this season. “That’s where it all starts. We think we have some quality arms, and we think we have the ability to play some pretty good defense behind those arms to help them out.”

Assumption is just one game back of the Terriers, sitting with a 5-1 mark in league play.

But their schedule so far has been a little lighter than Vandebilt’s. The Mustangs swept Ellender to open district, then took two out of three games from the Gators.

The Patriots are winless in league play, and aren’t expected to challenge for postseason play.

The Terriers and Mustangs will play a three-game series beginning Thursday in Napoleonville.

In District 8-3A, E.D. White has proven again to be a powerhouse – one of the teams that many expect to challenge for a State Championship.

But before any talk of postseason play, E.D. White will have to battle to try and win their district.

In District 8-3A, three teams are still in the hunt with Berwick and North Vermilion hot on the Cardinals’ tails in the standings.

Regardless of how the district shakes out, E.D. White is one heck of a team – the No. 1 team in the state in Division II’s power rankings, according to the LHSAA.

The Cardinals have shown dominance – both on the mound and also at the plate this season.

At press-time, they owned a five-game winning streak, and in those wins, they outscored opponents by a combined 59-7 margin.

E.D. White coach Shane Trosclair had an idea that this club could be really good.

In the offseason, he said he liked the way his team was gelling.

“We have great expectations here at E.D. White, and the kids really work hard and take pride in competing to the best of their abilities,” Trosclair said. “This year’s bunch is scrappy. We have a good mix. We like our younger kids and we like our older kids. We think it’s a good, well-balanced club.”

In District 8-1A, CCA is a dominant club once again – fresh off their deep playoff run last season.

The Lions return a lot of players off that squad, and it shows.

Coach Joe Teuton said the team’s momentum started over the summer when his boys won the Swampland Championship – something he believes taught his team lessons on how to perform against quality clubs.

“To win and get that feeling of being in a dog pile and everything – it means a lot for the kids,” Teuton said. “It’s something that always seems to carry over into school ball.”

Also in 8-1A is Houma Christian, and the Warriors are expected to be one of the only teams in the district capable of challenging CCA.

At press-time, the Lions are the No. 4 seed in Division IV power rankings, while the Warriors are No. 11.