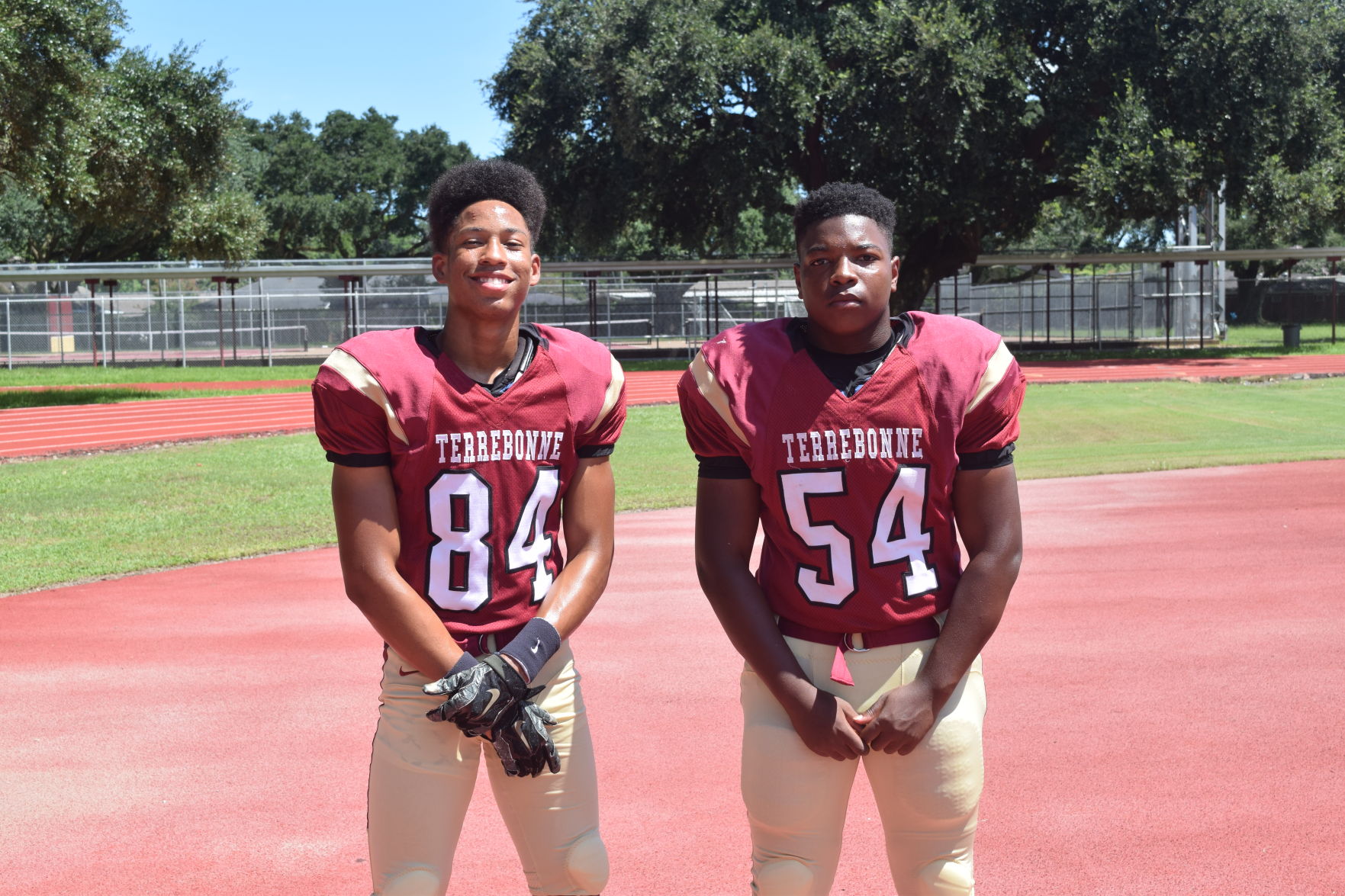 Soggy, wet conditions didn’t do many favors to either offense on Friday night, but it was the Central Lafourche Trojans who scored the win, improving to a perfect 3-0 in the process. What the heck is going on in Gatorland? The Gators have played three games and still don’t have an offensive touchdown.

It’s not easy to win down in extreme South Louisiana, but that’s exactly what H.L. Bourgeois did on Friday night, using timely defense and efficient offense to score the victory and improve to 2-1 on the young season. The schedule is about to stiffen up from here, though, for the Braves.

Terrebonne feels like the forgotten darling of the Bayou District. Everyone is focused on the river schools, Central Lafourche and Terrebonne, but the Tigers are quietly 3-0 and have scored 30 or more points in every win. With the loss, Assumption is 0-3. That’s not good for the defending District 7-4A champs.

The oddest game of the night, by far, went down in Thibodaux where South Lafourche invented a way to lose a football game. The Tarpons led 17-7 with eight minutes left and were at the Tigers’ 1-yard-line going for the kill. They fumbled, Thibodaux ran it back for a touchdown, and the floodgates opened from there.

The Patriots improve to 2-0 on the season, scoring a big-time homecoming victory over the Bruins on a wretched, destroyed field at South Terrebonne High School. The playing conditions out there are deplorable and are a shining example of why we need field turf in Terrebonne Parish. That’s another story for another day. Great win for the Patriots.

It was a low-scoring dogfight, but the Vandebilt Catholic football team scored a HUGE victory over St. Charles on Friday, trumping staff writer Karl Gommel’s alma mater with a plethora of big defensive plays. The Terriers are a big-time threat in 2016 – maybe the favorites to win District 7-4A.

E.D. White is young, and the Cardinals are getting better literally every week. But it’s just not been enough to secure a victory so far this season. The Cardinals are having a hard time limiting opponents defensively so far in the season, having allowed 108 points through three games. That, folks, is just not good enough.

The Lions absolutely dominated for the duration of Friday night’s game, improving to 3-0 on the young season. We say it seemingly every week, but the Lions are not the typical Class 1A team. They can compete with just about anyone. Next up will be their toughest challenge of the season – a home date with Vandebilt.

After winning the opening game of the season, Houma Christian is now 1-2 after getting walloped by Sacred Heart in a blowout defeat. The schedule lightens up a bit for the Warriors in the coming weeks before district play. We expect the local private school to get back to their winning ways in a hurry.

Week 3 Players of the Week

Honorable mention: South Lafourche defensive end Terry Hunter – With the Tarpons and Tigers deeply entrenched in a rivalry battle, Hunter did his part to help his team, recording three sacks – all in critical situations.

Bronze: CCA back Cameron Solet – With a couple key players out of the Lions’ lineup, Solet stepped up, using a couple first-quarter touchdown runs to help push the Lions to 3-0 on the season. The Lions’ rushing game has been able to keep opponents off balance all season.

Silver: Ellender Memorial High School’s defense – I get that field conditions were atrocious on Friday night at South Terrebonne High School, but a shutout is a shutout. I saw the Bonnabel offense with my own eyes. Those guys have athletes and can make plays in space. For the Patriots to get a shutout is a pretty big deal.

Gold: Thibodaux athlete Amik Robertson – For the first 42 minutes of Friday’s game, Amik Robertson was completely shut down – perhaps as well as he will be defended all season. But in the final six minutes, he forced a game-saving fumble and scored two, separate touchdowns to will the Tigers to victory.

2. Thibodaux: The good news for Thibodaux is that they won Friday night against a big-time rival. But the bad news is that some of the Tigers’ offensive deficiencies showed up big-time against South Lafourche. The Tigers had better find a passing game and a No. 2 weapon to go alongside Amik Robertson in coming weeks.

3. Vandebilt: The Terriers got a program-changing win on Friday night, using dominant defense and timely offense to beat an always-tough St. Charles Catholic team. Those are the kinds of games the Terriers lost in the past. Not anymore. That was a big-time win.

4. Terrebonne: The Tigers rolled through non-district play unbeaten – that’s the good news. The bad news is that Terrebonne now begins the gauntlet that is the Bayou District. But beating Assumption is no fluke. That’s tough to do. The Tigers are a much improved side in 2016 – no doubt about it.

5. CCA: With quarterback Caleb Seitz on the shelf, the Lions kept pushing forward, scoring a huge win in Week 3. The big test will now come on Friday when CCA hosts Vandebilt. If the Lions can control the time of possession, they have a shot. Last year, they played ‘em close.

By The Numbers for Week 3 of the Prep Football Season

98: The South Lafourche football team had Friday’s game just about won. But then Amik Robertson happened. With the Tarpons up 17-7 and with South Lafourche deep in Thibodaux territory, Robertson stripped Tarpons halfback Corbin Allen of the ball. The Tigers took the fumble 98 yards for a touchdown and completely changed the complexion of the game.

14: Ellender was a train wreck defensively last season – a unit which allowed countless points throughout the season. But so far, the Patriots are playing better ball under first-year coach David McCormick. The Patriots have allowed just 14 points in the past two games, including a shutout on Friday night.

116: Terrebonne’s offense will enter district play red-hot. The Tigers have scored 30 or more points in every game so far this season, including 30 on Friday against Assumption. The Tigers now have 116 combined points through three games – among the offensive leaders in the area.

3: We still have three local unbeaten teams after Week 3 with Central Lafourche, CCA and Terrebonne holding down the fort without losses. All three teams face stiff challenges in Week 4, so that streak