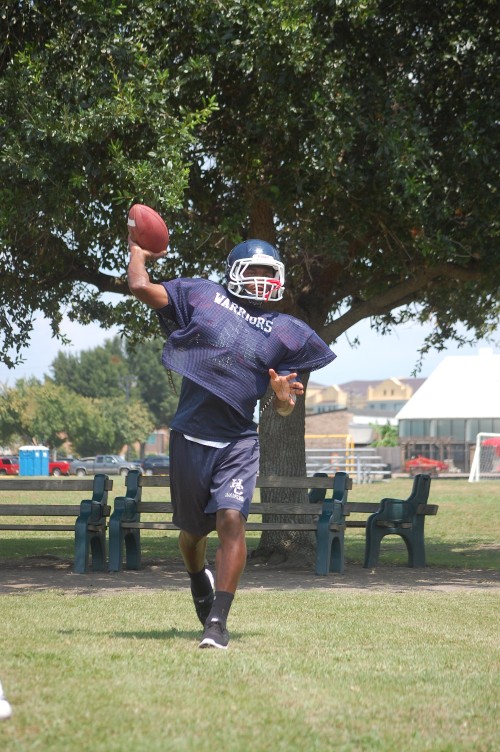 Week 6 news and notes in the Tri-parishes:

376: The number of rushing yards South Terrebonne accumulated in a rout of Vandebilt. The Gators also recorded 21 first downs in the blowout victory.

24: The number of unanswered points Terrebonne scored in the second half of Friday’s win against Central Lafourche. The Tigers overcame an early deficit and earned their first district victory.

4: The number of wins the Morgan City football team has amassed after Friday’s 48-40 victory against Franklin. The turnaround comes after the Tigers won just two games in 2010.

Bronze: Terrebonne halfback Robert Gordon – With Terrebonne in dire need of a victory, Gordon stood tall and lifted the Tigers, rushing for 122 yards and three touchdowns in Terrebonne’s win against Central Lafourche.

Silver: South Terrebonne’s defense – The Gators’ earned the silver medal for the second time this season after a masterful performance against bitter rival Vandebilt. The South Terrebonne defense allowed fewer than 100 yards and also forced six turnovers in a district rout.

Gold: The Houma Christian football team – Kudos to the Warriors who earned their first win in program history Friday in a 35-20 victory against Ecole Classique. The first full season for the Warriors has been rough and several lessons have been learned, but here’s a giant ‘atta boy for this program as they’ve achieved this great accomplishment. Here’s to many more, fellas!

1. Patterson – The Lumberjacks have scored 120 points in the last two weeks. How about defense you ask? They are doing just fine, having allowed just 13 points. For the season, the Jacks are 5-0 with a 42.8-point average margin of victory. Wow. Just wow.

2. South Terrebonne – We said last week it’d be interesting to see how the Gators responded to their first loss of the season. After beating Vandebilt by a 60-6 margin, I think it’s safe to say the Gators answered the bell plus much more. What a performance.

3. Central Catholic – Morgan City’s 1A team just keeps chugging along with another dominant performance against a 2A opponent. The Eagles should be in cruise control until a Week 10 matchup with 1A powerhouse Vermilion Catholic that will decide District 8-1A.

4. South Lafourche – Take away two blocked punts and South Lafourche beats Westgate. Why is a loss impressive? Because Westgate is one of the best teams in Class 5A. The Tarpons can’t catch a break, but are still the best of the best in the area after the big three.

5. Morgan City – The Tigers are beginning to be difficult to ignore with their 4-2 record. Sure, none of the wins have been against elite competition, but wins are wins. For a program that’s struggled to win four games over multiple years during the past decade, this is a heck of a turnaround.

6. Terrebonne – The Tigers land back on the list after a huge win against Central Lafourche. Their matchup with Thibodaux this Friday could determine the final spot in our rankings next week.

Houma Christian quarterback Nate Frye tosses a pass at practice.
Frye led the Warriors to their first-ever win this Friday. 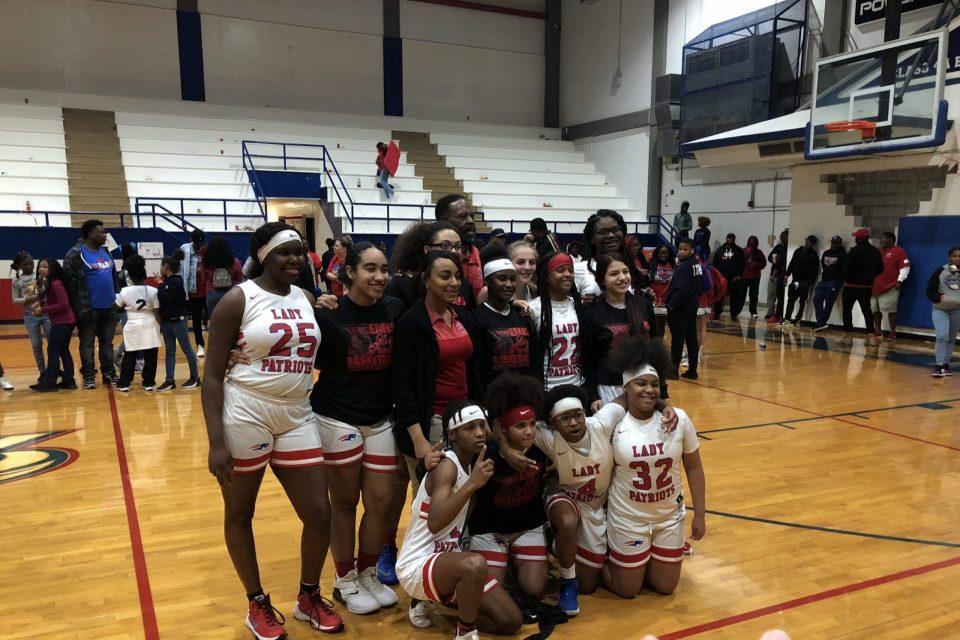