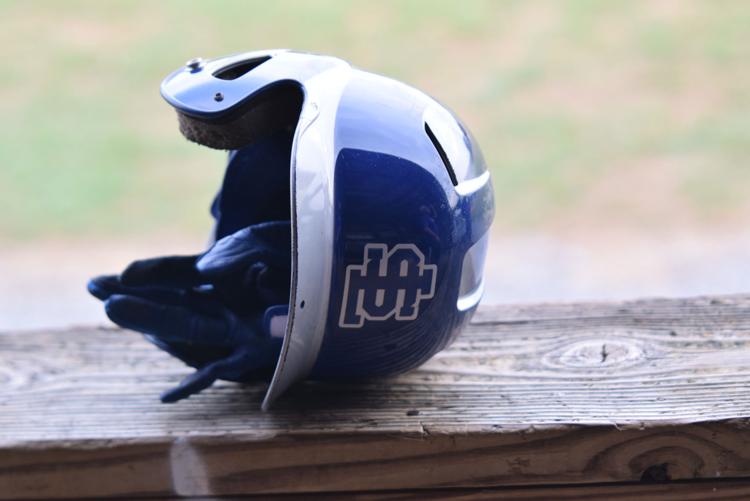 The most successful baseball coach in the history of South Lafourche baseball has resigned to pursue an opportunity in the private sector.

His replacement will be his top assistant coach from last season.

Andrew Ravaglia resigned from his post after a two-year run at South Lafourche.

Ravaglia’s Tarpons were 27-8 in 2019, then 10-3 in 2019 under his watch in the past year and a half. During that time, the team won its first-ever playoff game and made its first-ever Quarterfinals appearance. He left the team midway through last season to tend to a medical issue.

Guidroz stepped in and guided the team through district play and the playoffs, while also coaching the team over the summer.

Ravaglia returned to school to start the 2019-20 school year, but said he was recently offered a job working with a friend — an opportunity he couldn’t pass up.

He said he’s grateful for his time with the team, adding that he has no regrets as he heads out of coaching and into the private sector.

“The kids were great,” Ravaglia said. “The guys I coached with were good and it’s a great administration to work for. Not everyone understands the process sometimes, but for us, the guys that mattered did. That allowed us to be successful. But sometimes you get offers put in front of you that you can’t look back on. I made a decision to make my life better. … It was something I couldn’t refuse.”

Guidroz has big shoes to fill, but it’s a program he’s familiar with, which gives him a built-in advantage and made him somewhat of a shoe-in to take over the program.

He’s been part of the program for 11 years — as both a former player and assistant coach.

Guidroz said he’s excited to get to work, adding that he’s thankful for the time he spent with Ravaglia and other coaches along the way — guys who have prepared him for the opportunity to be a head coach.

“I’m just ready to get to work,” Guidroz said. “This is not about me. It’s about South Lafourche Baseball and the players that come through here. I feel blessed to be able to wake up every day and work with these young men. I plan on being the coach here as long as they’ll have me.”

Ravaglia said he thinks his replacement will do a good job in Galliano, adding that Guidroz has grown as an assistant coach during the past two seasons.

“The blueprint is there,” Ravaglia said. “Chandler has worked close with me the last 2 years. He’s asked questions and he’s learned a lot. I think he can continue what we had going — absolutely.”

But Guidroz said there’s work to do.

First, he needs to complete his coaching staff to get ready for the 2020 season. In the process, he has to find a pitching coach to try and guide the team’s arms into the future.

Ravaglia’s expertise was handling arms, and during his tenure, the Tarpons routinely kept opponents off the scoreboard. In his brief absence last year, the Tarpons were caught off guard and had to shuffle responsibilities, and as a result, they sometimes struggled to get outs.

In Ravaglia’s 13 games in the dugout last season, the Tarpons allowed 3.54 runs per game. After he left, they allowed 6.7 runs per game in their final 14 games.

Guidroz said in finding his pitching guru, he also wants to build depth, adding that part of the reason for the slow finish in 2019 was that the team didn’t have enough available arms.

The Tarpons also played in a difficult district, which aided in the tough finish.

“Coach Ravaglia was one of the best in game pitch callers that I’ve seen on this level,” Guidroz said. “He did an unbelievable job with our pitchers especially during the 2018 season. As of now, the plan is to hire a pitching coach from the outside. I’m focused on finding someone who will be able to build depth and develop a stronger bullpen. Last year we really relied on 4-5 guys and that’s no way to make a living when you play nearly 30 games plus a playoff run.”

But the good news is that the Tarpons have talent.

South Lafourche lost a good senior class, but returns an incredibly talented group of kids — part of what’s become a bit of a baseball Renaissance down the bayou.

The Tarpons also return several underclassmen who will contribute.

Guidroz said he’s learned a lot during his 14 games running the program last spring and this past summer.

He said that experience, combined with the talent coming back will make it an easier transition than it maybe would have been 10 years ago when the Tarpons’ program hadn’t yet turned the corner.

“I am very excited about the talent currently in the program,” Guidroz said. “We are set to make some serious noise in the Class 4A over the next few years.” 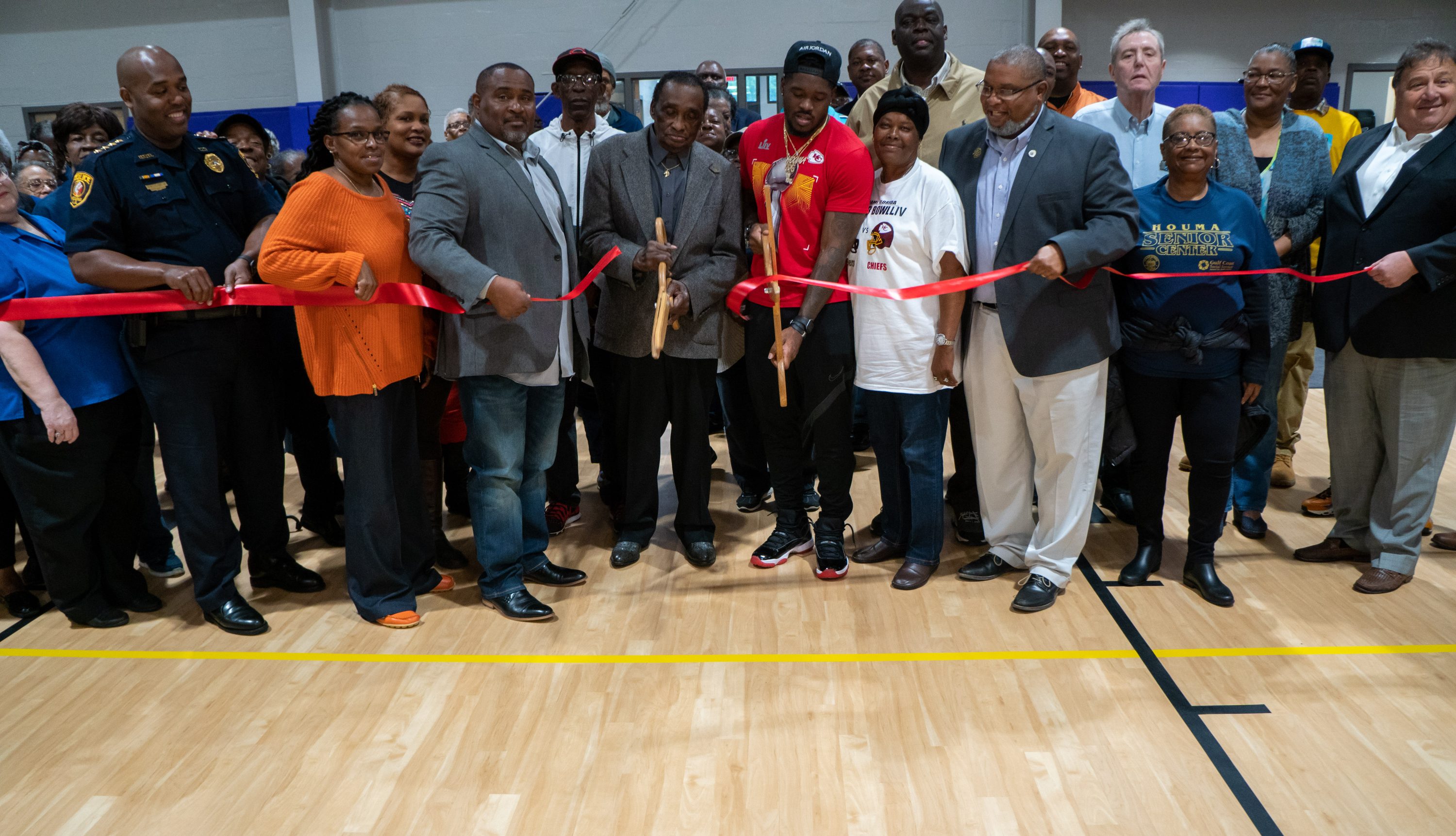