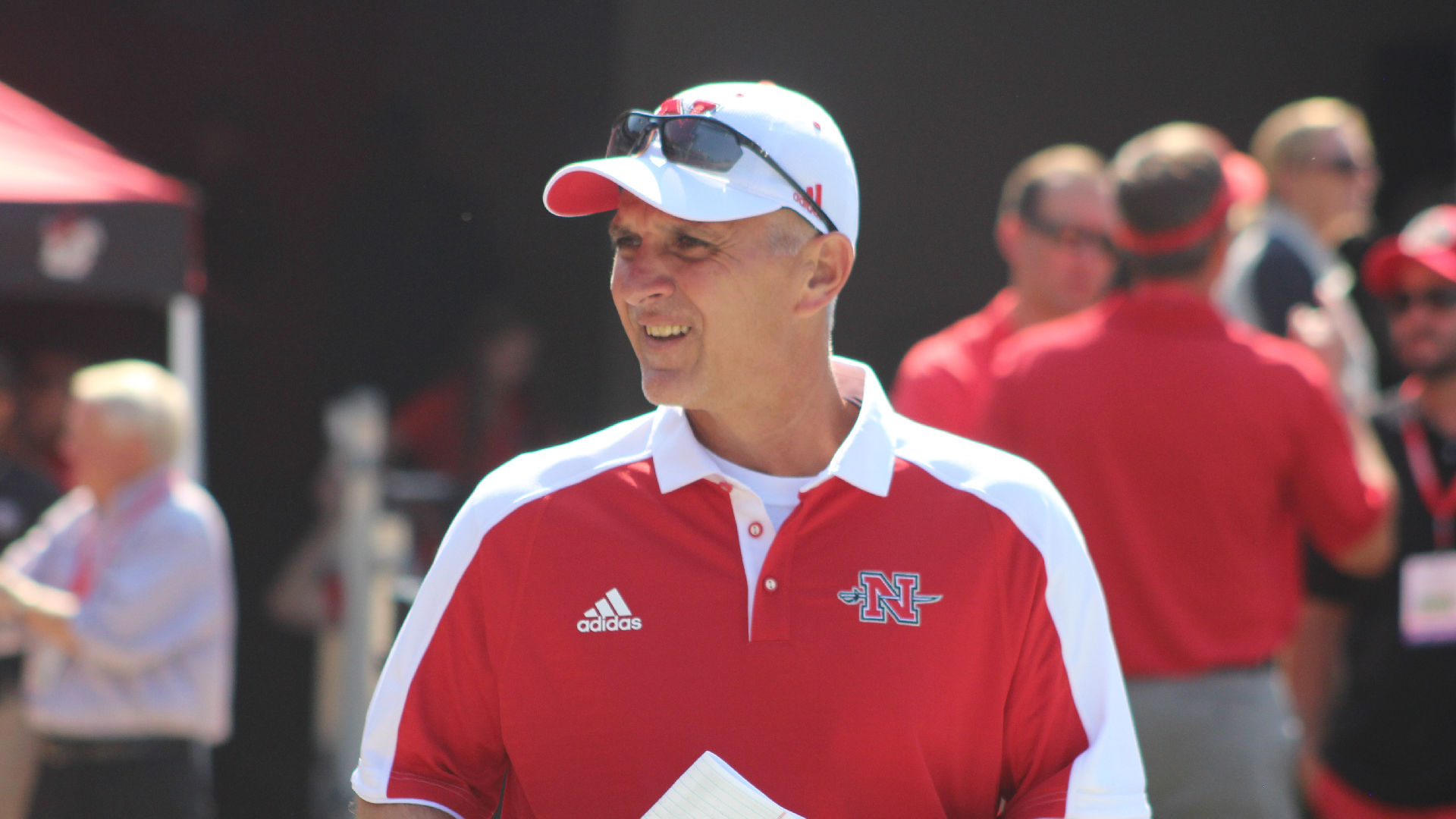 Nicholls State University confirmed the validity of one of the worst-kept secrets in local sports this past week.

Tim Rebowe is staying in Thibodaux for the long haul.

Nicholls Athletic Director announced the news Thursday, which sent Colonel fans around Louisiana jumping for joy because of Rebowe’s popularity and track record for success.

In three years at Nicholls, Rebowe is 16-18, but his success runs far deeper than those numbers would indicate. When he took over the Colonels, they were one of the worst teams in the Football Championship Subdivision. Today, they’re a contender – fresh off a playoff season in 2017.

Rebowe is an alum of Southeastern Louisiana in Hammond and his name came up for both that job and also at the University of Louisiana-Lafayette – a place he worked as an assistant coach for more than a decade.

But instead, he opted to return to Nicholls on a new contract – news that was reported by The Times several weeks ago.

The contract will be for four seasons. Compensation was not released.

“I’m extremely excited to be at Nicholls for a long time,” Rebowe said. “It has been a good ride so far, and my staff and I will continue to make this a program we can all be proud of. I love being a part of this community as well as the Nicholls family.”

Rebowe has made a huge impact on the family he said he loves being a part of.

From the day he was hired in Nov. 2014, Rebowe has injected a new energy into the Colonels’ program – one which he’s used to turn the team from a pretender into a contender.

Rebowe is a tireless recruiter who has focused his attention heavily on attracting local players to Thibodaux – a mission that he’s accomplished.

More than 95 percent of Nicholls’ players are from Louisiana and almost all of their contributors last season were Louisiana-born – a huge change from the past.

“Coach Rebowe has quickly re-established the program as a championship-contending one and has set high standards for our team in the classroom and in the community, which they continue to meet,” Roan said. “Coach Rebowe has exceeded every expectation placed before him during his time leading our program and I’m excited that he’ll be in charge for the foreseeable future. He is more than our football coach. He’s an ambassador for Nicholls.”

In 2015, the Colonels won just three games, but were far more competitive, fixing their defense and simplifying an offense that never got traction under former coach Charlie Stubbs.

In 2016 is when things really started to take off.

Nicholls nearly beat Georgia to open that season, then proceeded to win five Southland Conference games – their first winning season in the conference since 2005. The Colonels had slim playoff hopes going into the final month of 2016, but Nicholls lost two-straight games to end the season – both by seven points or less.

The sour taste left in Nicholls’ mouths in the end of the 2016 season helped spark a magical ride in 2017.

The Colonels were dominant last year – starting on the first night of the season when they beat McNeese State 37-35 on a last-second field goal.

Nicholls then gave Texas A&M fits – rallying from 14-0 down to tie the game at 14-all in the fourth quarter at College Station. The Aggies later rallied to win 24-14, but Nicholls was a 30-plus-point underdog in the game.

The Colonels lost 66-17 two weeks later at powerhouse Sam Houston State, but the Colonels played excellent after that, rattling off six-straight wins to get into all of the national Top 25 polls.

Nicholls lost a heartbreaker to Southeastern to close the season, but they still earned an at-large bid into the postseason, hosting South Dakota. That game was wild and thrilling, but South Dakota won 38-31, ending Nicholls’ season.

But the Colonels had just 16 seniors and will return the majority of their starters. Many college football analysts say that Nicholls will be a contender for the next two seasons as quarterback Chase Fourcade plays out his eligibility.

But Rebowe is a huge piece of that and securing him for the future is key.

And both he and Roan thank new Nicholls President Dr. Jay Clune for that.

Both men said Dr. Clune heavily values athletics and showed a willingness in investing in the football team’s future by re-upping Rebowe.

The men said that with the coach secured, the goal is now simple – continue pushing forward and competing for championships.

Roan said that some of the money in the deal was donated by private boosters.

“I am so thankful for Dr. Clune and the support of our administration, as well as so many of our loyal donors whose generosity made this possible,” Roan said. “Their investment in our department is crucial to us being able to sustain success.”

“I’d like to thank President Dr. Jay Clune and Athletic Director Matt Roan for investing in athletics and knowing what it means for this university,” Rebowe added. “I’m excited to be a part of it.”