OUR VIEW: With malice toward none and charity toward all 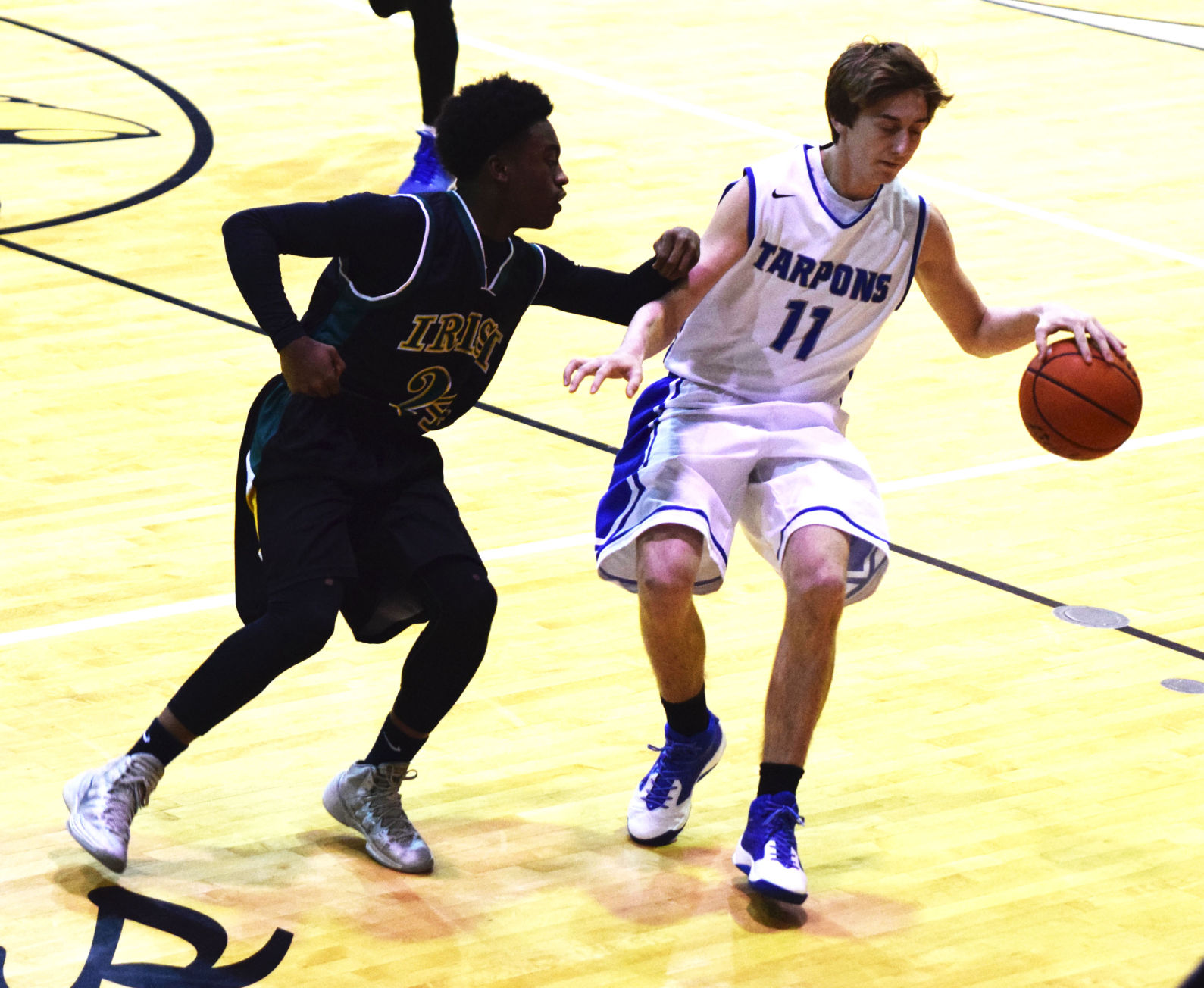 Ask local prep basketball enthusiasts to make a list of the best players locally, and most folks will say a lot of the same names.

But one guy who doesn’t often come up in conversation is a little ol’ Cajun guard from way down Bayou Lafourche in the marshy plains of Golden Meadow.

According to the stat sheets, at least, this guy is every bit the player that those others are, and he said the lack of recognition is a motivating force that powers his success.

South Lafourche senior guard Seth Borne is one of the most overlooked players locally – the leading weapon behind a Tarpons team that’s fighting for playoff positioning in the Class 4A chase.

At press-time, Borne averages 21.2 points per game, including an impressive 6.2 points per game in the fourth quarter. He said he’s reaching those numbers because of an inner drive that’s powering his performances.

“I get the intensity I play with because I play every play like it’s my last, because at any time, something can happen,” Borne said. “I know there are other really good players locally, and I’m not one to compare myself to anyone else or anything like that. But I just like to go out and compete, play hard and create for my teammates every time I’m on the floor.”

Borne’s love for the game and sense of urgency in each game is because he knows what it feels like to have it all taken from him in the middle of a year.

As a junior, Borne started his season with a bang, and was one of the Tarpons’ starters in the first month of the season – a player the team was set to rely on heavily in District 7-4A play.

But then, plans changed.

Borne suffered an injury mid-season, which kept him out of action for several weeks – some of the most important games of the year.

He returned late in the year and worked his way back into the rotation, but he said he wasn’t quite able to get back into the form he enjoyed before the injury, which was a cause for further frustration.

Borne said having to sit and watch was one of the most difficult things he’s ever had to experience. He said he tried every, single day to make a positive impact on the team while unable to play. Because of the setback, Borne said, he made a vow to himself to take nothing for granted when he finally had his senior year.

“It was hard watching from the sidelines, but all I could do was motivate my team,” Borne said. “I’d check the power rankings every week, and Coach (Brian) Callais would always ask me and I would tell everyone where we were ranked, and we’d all laugh because I knew where we were seeded every time. It wasn’t good to be out. I wanted so bad for us to get to the playoffs last year because of our seniors, and I said once we made it that I wanted the same feeling again when I was in my last year.”

So, Borne and the Tarpons are trying to chase their spot in the Big Dance.

At press-time, the Tarpons are 2-1 in district play, and are in the mid-20s in the Class 4A power rankings.

They opened district with a road win at Morgan City, then followed with a home blowout over Vandebilt.

On Friday night, the Tarpons battled Ellender but couldn’t prevail, but the game was close all the way through with the Patriots pulling away at the end.

Borne had 24 points in the game.

Callais said he knows the rest of the year will be tough, because District 7-4A is as tough in 2016-17 as it’s been in the past several years.

But he said he believes in Borne and fellow seniors Jaydon Cheramie, Ryan Thibodaux and John Plaisance to keep the team pushing through in the final weeks.

At his weekly radio show this past week, Callais called Borne a warrior, saying he gives maximum effort in every, single game.

Borne said his goal after the season is to play basketball at the next level – something he said has been a life-long dream.

The guard said his collegiate interest hasn’t heated up yet, but he believes it will in the coming weeks.

He added a message for college coaches, which he hopes will help his cause.

“I’d tell any coach that if they take a chance on me, they’re getting a player that’s going to give you everything he has in every game, and that is going to leave everything out on the court,” Borne said. •