Silly season so unfair to athletes 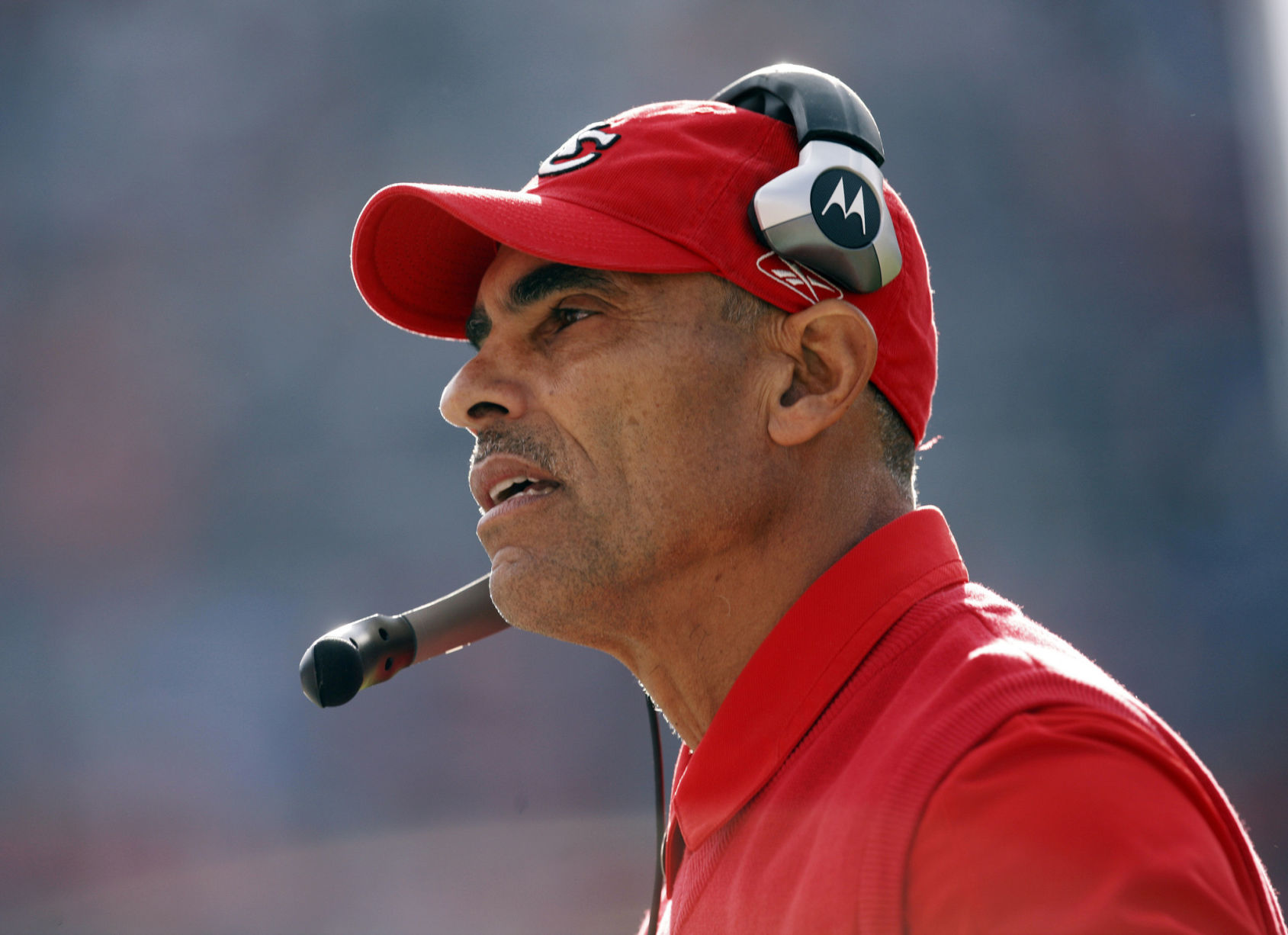 I was on a little paid vacation this past week.

I spent my time off sitting in the sun during the mornings (I’m vitamin D deficient), watching old TV shows (I was born in the 1950s at heart) and following an absolutely absurd trend in college athletics that upset me enough to make it my column topic for this week.

The coaching turnover in college football is bananas, y’all. It’s all just completely nuts. This offseason, we’ve seen programs fire winning coaches, hire coaches who are a little bit shaky and social media go so bonkers about it all that Tennessee is still struggling to find a replacement for its man – even after being told no by what feels like a dozen players since the job was vacated.

Look, I’m all about business and supply and demand. That’s part of what makes the economy work.

The best people deserve the best jobs and, of course, the bundles of dollar bills that come with it.

But when it comes to college athletics, something about the whole process feels dirty – so much so that I was actually somewhat angered this past week when debating this with my friends.

College athletics are amateur sports. To the casual fan, that means that the players are not playing for a salary (like pro sports), but are instead playing to represent a school, while playing for pride.

But that’s where the amateurism ends.

College sports coaches are paid absurd salaries and the revenues the teams generate lace the pockets of coaches, athletic officials and others at schools around the country.

This past week, Jimbo Fisher signed a 10-year, $75-million contract with Texas A&M, leaving behind a multi-million dollar deal he had with Florida State – a deal he re-negotiated in each of the past two seasons, while flirting with other teams and contemplating leaving.

Fisher is a good coach.

There is no question about that.

But to pay him $7.5 million per season to coach football at a university will make him one of, if not the single highest paid public employee in the giant state of Texas.

That’s absurd – especially given the logistics of what’s allowing those coaches to make that kind of money.

For years, I’ve heard arguments and debates about whether or not student-athletes should be paid to play college sports and I’ve stayed neutral, because I’ve truly understood the arguments on both sides.

But seeing the way this college football silly season has played out in terms of coaching contracts, I now lean more toward the players and them getting their due.

Players literally have no power or leverage at all.

They’re not paid besides their scholarships. They commit to schools and have freedom to leave, yes, but they have to sit out a season if things don’t work out the way that they want them to.

Players also have no opportunity for advancement without having to sit out a season.

Let’s say that a young man signs with UL-Lafayette out of high school and is immediately one of the best players in the country at his position.

To get better NFL exposure, that player would be better off transferring to a top-flight school like LSU or Alabama, but that’s not possible without having to sit out a season.

In coaching, it’s completely different. If a coach wins a championship at Akron, they can immediately leave and go to Ohio State or some other premier program – without penalty or without needing to take any time off.

To me, that’s just not right.

And now, let’s talk about the money side of it all.

Universities have fought back against paying student-athletes by claiming that it would a financial hazard. They claim to not have adequate funding and that such a pay-for-play system would harm college athletics forever

I smell a fish.

How can university officials say in good conscience that they don’t have money, while turning around and paying guys like Jimbo Fisher $7.5 million per season?

Fisher isn’t an exception to the rule, either. He’s one in a trend.

College football coaching salaries are out of control. Those guys get paid so well that they’ve become even higher paid than the guys in the NFL or NBA in many instances.

And it’s not just the head coaches, either.

Coach Ed Orgeron makes north of $3 million at LSU, which is actually one of the lowest head coaching salaries in the SEC.

No money to pay the players, eh?

Yeah, that’s a bunch of hogwash!

I think more needs to be done to make sure that coaches and players are on equal footing.

If it’s OK for coaches to abandon their contracts without penalty, then let’s completely waive the transfer rules in college athletics and allow players to come and go as they please from season-to-season.

If not willing to do that, then let’s give the guys on the field a little bit of cash for their efforts.

Because if not for the labors of the players, the sport wouldn’t be as popular as it is.

If not for the popularity, there wouldn’t be the TV deals and advertising.

If not for the TV deals and advertising, there would be no $75 million deal for Jimbo Fisher.