Les Miles is forever a Tiger 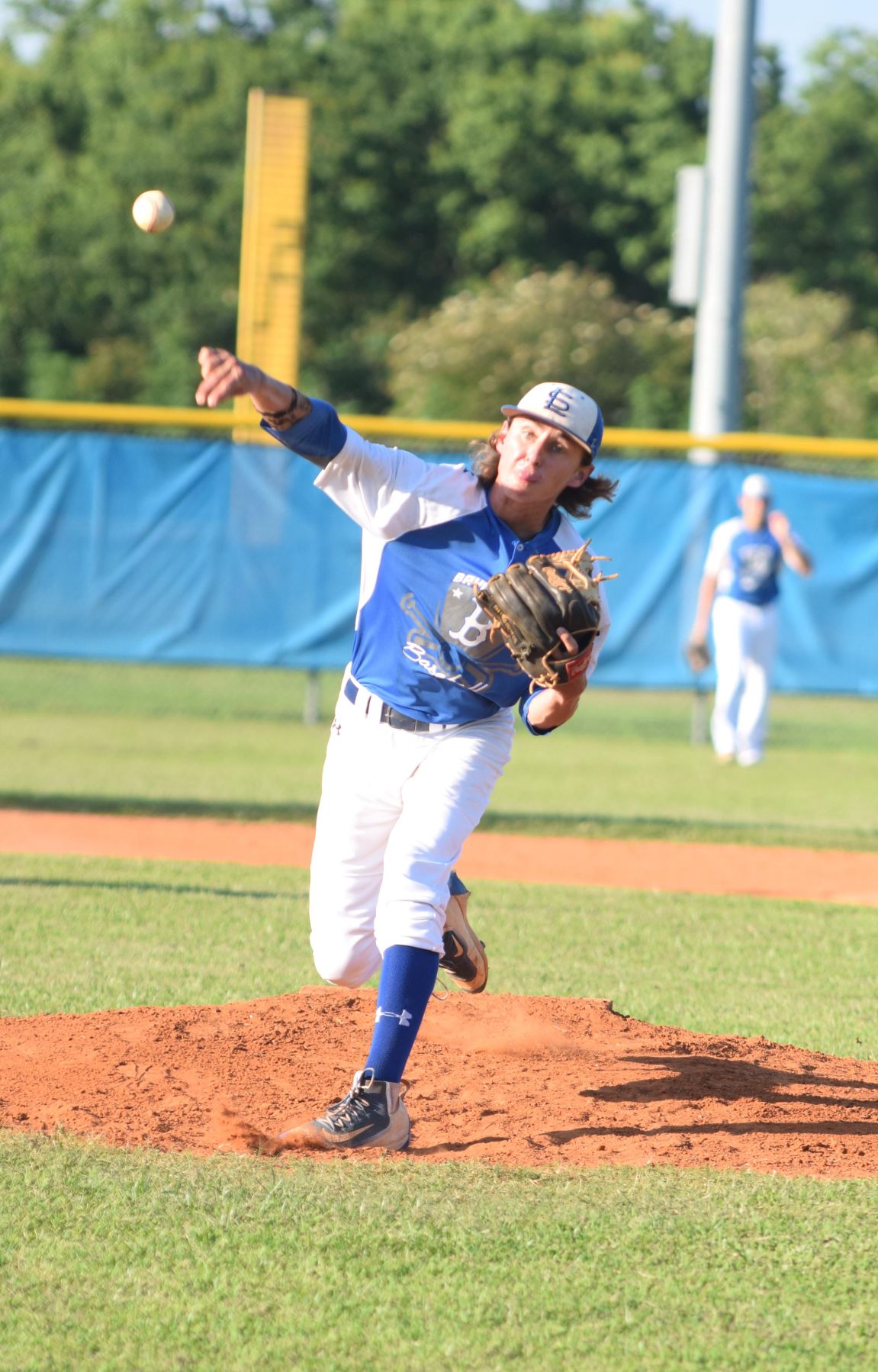 School is indeed out for summer.

But that doesn’t mean that local student-athletes get to enjoy rest and relaxation during their idle time.

High school sports are virtually year-round now and even in the offseason and summer, local teams have the opportunity to compete against one another in developmental competition.

Coaches said the leagues are vital and have gone a long way in developing the fundamentals of local student-athletes throughout the past several years.

The Swampland Baseball League is active again this summer – its 13th-straight summer of play in the Houma-Thibodaux area.

The league features 13 teams from Lafourche, Terrebonne and St. Mary parishes. The teams aren’t officially representing local schools, but they are shadows of the rosters we will see in the next varsity baseball seasons with the same players and coaches competing for each team.

But the team’s roster is made up of all Tarpons, and the coaches of the team are the varsity staff within the program.

And it’s the same for the other schools, as well – each with their own unique names.

Local coaches have said multiple times throughout the league’s existence that the summer games are invaluable when it comes to developing players for varsity baseball.

“It lets guys get experience,” E.D. White coach Shane Trosclair said last summer. “It’s good to build depth. You get guys big at-bats or big innings on the mound and they can use that in varsity time the next season.”

It helps teams learn how to win close, competitive ballgames, too, which pays dividends for teams in the future.

Covenant Christian Academy’s team, BCG Services, is looking to win the Swampland Championship again this summer, much like they’ve done for the past two years.

History holds that the teams who fare well in summer ball usually flip that success forward into the next school year.

“I think this is a place where you lay your foundation,” CCA coach Joe Teuton said. “If you start it off on the right foot, you learn how to be battle tested.”

Games for the summer season started this past week and are played on Monday, Tuesday and Thursday of each week – weather permitting.

At the end of the season, there is a postseason tournament to crown a champion.

The league is broken into two divisions. They are displayed below:

Throughout the summer months, teams attend team camps at four-year universities, which allow them the opportunity to work on chemistry, while also showcasing their players to collegiate coaches.

This past week, several area boys’ basketball teams competed at Southeastern Louisiana University’s team camp, which was held on Friday and Saturday.

On the girls’ side, similar team camps are available and local teams showcase themselves at those events. A camp was held at McNeese State University this past week and similar events take place throughout the state in the summer months.

In addition to the team camps, there are summer basketball leagues locally, which also keep local basketball teams active and sharp.

The league features teams around the area and coaches said the experience gained is invaluable.

“It’s a great opportunity, former Terrebonne boys’ basketball coach and new Assumption coach Derek Szush said. “If we win, we win. If we lose, we lose. It’s about getting the kids reps against other opponents. It’s a good thing. It’s growing and I think it’s something that’s good to see.”

“It gives us as coaches a chance to play everybody and to get kids a chance to be put in situations they’re not accustomed to seeing or can’t see in practice,” H.L. Bourgeois coach Andrew Caillouet added. “I think it’s a really good thing.”

By the time the summer is over, local coaches said their teams end up playing almost a season’s worth of games between team camps and summer leagues – if not slightly more.

Szush said he believes that has helped push a local basketball resurgence which has seen several local teams make deep playoff runs in the past few seasons.

“It helps us all get better, which is what this all really is about,” Szush said.

7-ON-7 FOOTBALL WORKS ON PASSING SKELETON

Like the other sports, football is filled with summer camps, which boost the skills of players at multiple positions on the depth chart.

But in addition to the camps are 7-on-7 leagues, which allow squads to work on their passing game and defensive backfield.

The leagues have been around for about a decade in Louisiana and they feature seven players on both sides of the ball – basically everyone except offensive and defensive linemen.

A local league is held at E.D. White and several area schools compete in games there throughout the summer.

The sport is wildly popular in Texas and is even a varsity sport for some high schools there. •