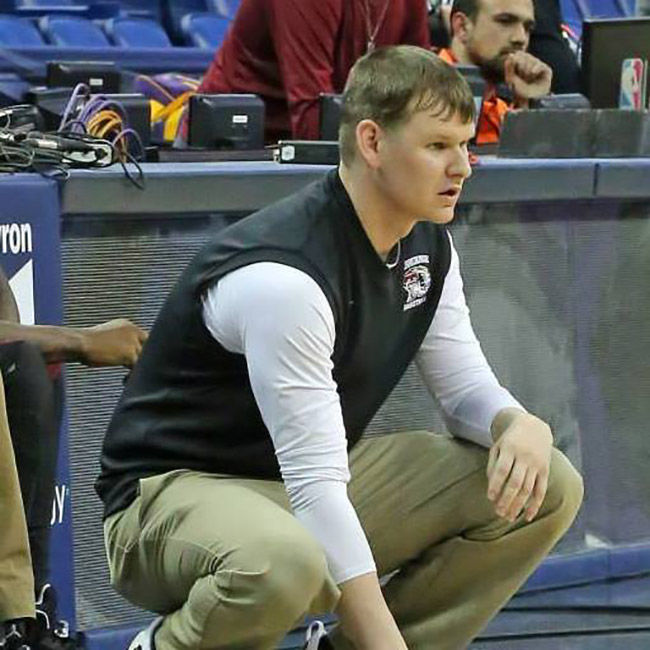 Terrebonne High School will be in the market for a new boys’ basketball coach and track coach over the summer.

Derek Szush, the man who held both of those positions over the past several years, announced this week that he’s accepted the boys’ basketball job at Assumption.

Szush will replace outgoing Mustangs coach Jordan Johnson, who took a job outside of athletics in Utah after the season.

Johnson was the District 7-4A Coach of the Year in 2016-17, leading Assumption to the second round of the Class 4A State Playoffs.

Szush had one heck of a year, too.

Assumption Athletic Director Sydney Acosta said 17 people applied for the job, and Szush was chosen over six other finalists.

He said he’s excited to get to work in Napoleonville, joining a brutally tough District 7-4A, which features Ellender, Morgan City, South Lafourche, Vandebilt and new addition E.D. White.

Terrebonne administration confirmed Szush’s departure, adding that a search will soon be under way to find his replacement. It is likely that someone already within the athletic department will take over the track and field program.

For a more in-depth story about Szush’s decision, see the paper version of The Times next Wednesday.