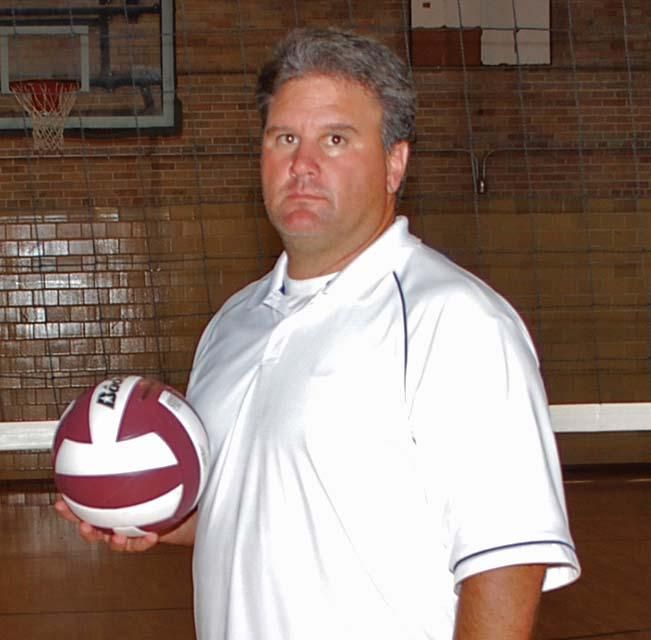 The volleyball programs at Terrebonne and H.L. Bourgeois High have had some classic duels with each other over the years, with sets often going down to the wire and taking five games to decide.

The most recent meeting between the two parish rivals was no different, but few could have predicted a finish like this one had.

With Terrebonne needing just one more point to complete the comeback, the Lady Tigers’ Lillian Rodrigue and an H.L. Bourgeois defender appeared to be heading on a collision course right at the net.

They indeed went head-to-head on the play, and when it was over, Rodrigue had won the battle, earning a game-winning block at the far-left corner of the net from her side.

“I thought to myself, ‘This is it. This is now or never,’” Rodrigue said of the decisive play before summing up her emotions and spirit with an ecstatic yell. “Whoooo! This was huge!”

The Lady Braves were without their starting setter, senior Rebekah Porche, who was a scratch the day of the game. But that didn’t seem to faze H.L. Bourgeois through the first two games of the set.

“It’s unexplainable,” Verret said of his team’s collapse. “We played really well in the first two games, and then we completely fell apart. Completely fell apart. Our offense just died, and we couldn’t get a pass to the setter that was playable. The setter that was in there, Madison Percle, did a great job in having to step up and play at that point, but our defense wasn’t there. We couldn’t get a pass where we could run an offense. It seemed like everything just kept falling apart.”

For Terrebonne coach Craig Hamner, the game was reminiscent of another classic Lady Tigers-Lady Braves battle from a few years back – one that was played on H.L. Bourgeois’ court as well.

In that day, the Lady Tigers also fell behind 0-2 in the match, before rallying back to win 3-2.

“One of the other coaches and I were talking about it,” said Hamner, now in his fifth year as head coach of the Lady Tigers after taking over for local coaching legend Chip Didier. “(H.L. Bourgeois athletic director) Andrew Caillouet said to me, ‘I remember two years ago when we destroyed y’all in the first two.’ So right then I’m thinking in the back of my head that it could be the same thing again.”

It more or less was.

Terrebonne played even with H.L. Bourgeois in the early phases of the first and second sets, drawing to a 12-12 tie in both. But in the middle phases of those sets, the Lady Braves would go on big runs – a 6-0 spurt in the first set and a 5-0 rout in the second – to put the Lady Tigers on their heels, and Terrebonne couldn’t catch up to get back into contention.

Beginning with the third set, that didn’t happen because Terrebonne never allowed it to get that close after taking leads of 14-8 and 12-8, respectively, in the third and fourth sets.

Now brimming with confidence and with the momentum clearly on their side, the Lady Tigers jumped out to leads of 7-3 and 10-6 in the final set. Ahead 14-11 on match point, Terrebonne had two chances to put the game away but suddenly found themselves on the offensive when H.L. Bourgeois clawed back to make it a 14-13 nail biter.

That’s when Rodrigue got the upper hand at the net and gave the Lady Tigers the win after what seemed like an eternity between the final serve and the game-winning block.

“I’ve said all along that whenever we put it all together, we’re going to be pretty good,” Hamner said of his team. “I think this was by far our best output. I was looking for a team effort and we gave it.”

All in all, it was another fun chapter in what is annually the area’s best volleyball rivalry – a rivalry that Hamner said carries respect and admiration on both sides.

“It’s big,” Hamner said of the rivalry. “It’s two good schools that like each other. The kids know each other, the coaches all respect each other, and it’s just a fun game for everybody.”

Verret can only hope it will be more fun for his team the next time they play Terrebonne.

“It’s big, but that’s always (the case) when we play Terrebonne,” Verret said. “Everybody wants to win, no matter the records. We all know the clichés. It just disappointed me that this team was this fine-tuned and then fell apart.”

Terrebonne entered the game ranked No. 20 in the Division I power ratings; H.L. Bourgeois was ranked No. 5.

The Lady Braves and Lady Tigers are scheduled to meet again for a rematch Oct. 16 at Terrebonne High School’s volleyball gym.