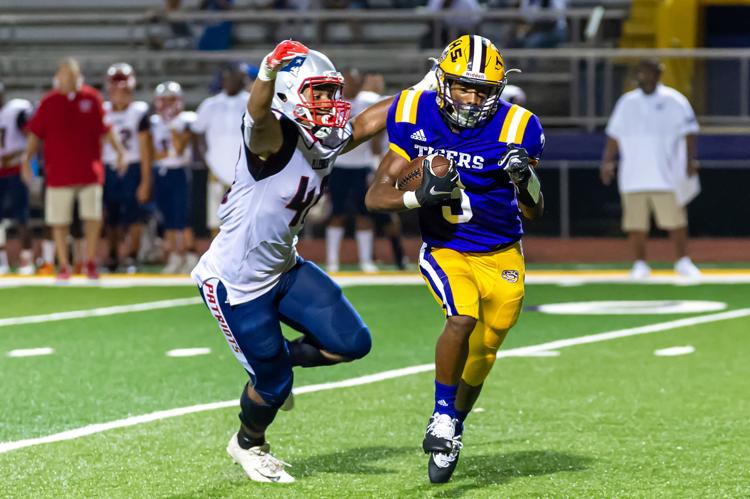 Now, they’ll have to tangle with a man just as dangerous — if not more: Terrebonne standout Jakhi Douglas.

The stakes will be high again this Friday when undefeated Thibodaux (4-0) faces Terrebonne (2-2), two teams with high hopes at making a run in the Class 5A State Playoffs.

Both coaches said they think Friday’s game will be close and competitive with college-level athletes all over the field.

“It’s going to be a challenge for us,” Terrebonne coach Gary Hill said. “They’re coming into the game with some momentum after a big win, and we’re going to their stadium, so we know they will have a big crowd and a lot of excitement. Our kids will have to have a good week preparing and will have to play a full four quarters. We’re expecting a close, competitive football game.”

“They’re a very talented, well-coached team,” Thibodaux coach Chris Dugas added. “We know it’s going to be another battle. They have talented athletes and they have a lot of size. We’re expecting them to come in hungry.”

What makes the game perhaps a little more attractive is that Hill and Dugas are close friends and that Dugas was once an assistant coach under Hill at Terrebonne.

Thibodaux is led by quarterback Luke Alleman — a guy who owns multiple 300-yard passing games so far this season.

Hill said one of the keys to the game will be whether his team can get pressure on Alleman up front. Terrebonne has able bodies, including 5-star defensive lineman Maason Smith and also others.

“We have to make him uncomfortable back there,” Hill said. “If he can get into a rhythm and step into his throws, he can do a lot of damage.”

But that’s easier said than done.

Thibodaux’s passing attack is diverse with several guys getting touches. The Lafourche-based Tigers also have a two-headed monster at running back.

“That’s our goal — to get all those guys involved. That’s when we’re at our best,” Dugas said when asked about the team’s ball distribution. “We have a lot of playmakers and we want to get it to those guys in space and let them make plays and do what they’re capable of doing.”

In facing Terrebonne, Dugas said his team is facing an athletic spread offense that tests you because they can take any given play to the house.

Dugas said a huge key to the game will be identifying where Douglas is on any given play.

Most of the time, he’s at quarterback, but sometimes, he’s at receiver. He also plays all over the field on special teams.

Dugas said his defensive staff will have to scheme carefully to try and keep him out of space.

“With Terrebonne, I like to say you’re facing Jakhi and the crew,” Dugas said. “He’s such an unbelievably gifted player. He makes so many things happen. We’re going to have to account for him at all times.”

But Dugas said Terrebonne is far from a one-man show.

He said the Tigers have other athletes who are capable of playing at the next level. In Friday’s game against Hahnville, Jaylin Lucas accounted for two touchdowns.

“They have playmakers all over the field,” Dugas said.

But what perhaps makes this matchup the most intriguing is what’s on the line.

Both teams will be hungry to try and make statements — each in their own way.

For Thibodaux, they’re 4-0, but were walloped last year by Terrebonne. A win in this game could make a huge statement that it will be Thibodaux who makes a playoff run in 2019 — much like Terrebonne did last fall.

For Terrebonne, they’re seeking a return to 2018’s form. Terrebonne is 2-2 and has been sometimes hit or miss. They played well against Hahnville, but came up short. Hill said he wants to see his team compete in those close, hard-fought games and find ways to win.

“It’s going to be a really big challenge for both of us,” Dugas said. “Every game in this district is that way. We know going in you have to show up to play or you’re going to likely get left behind.” 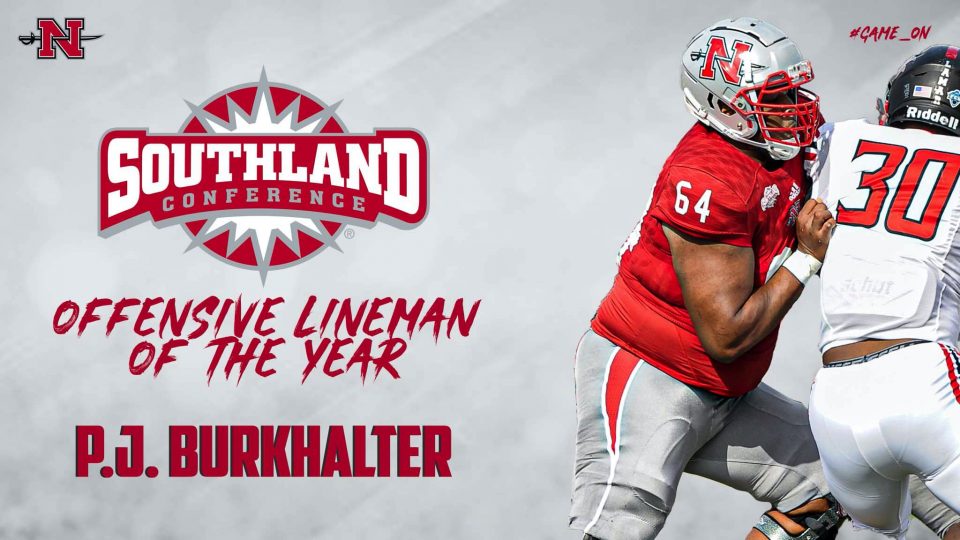