Coast Guard rescues one from down aircraft in Fourleague Bay 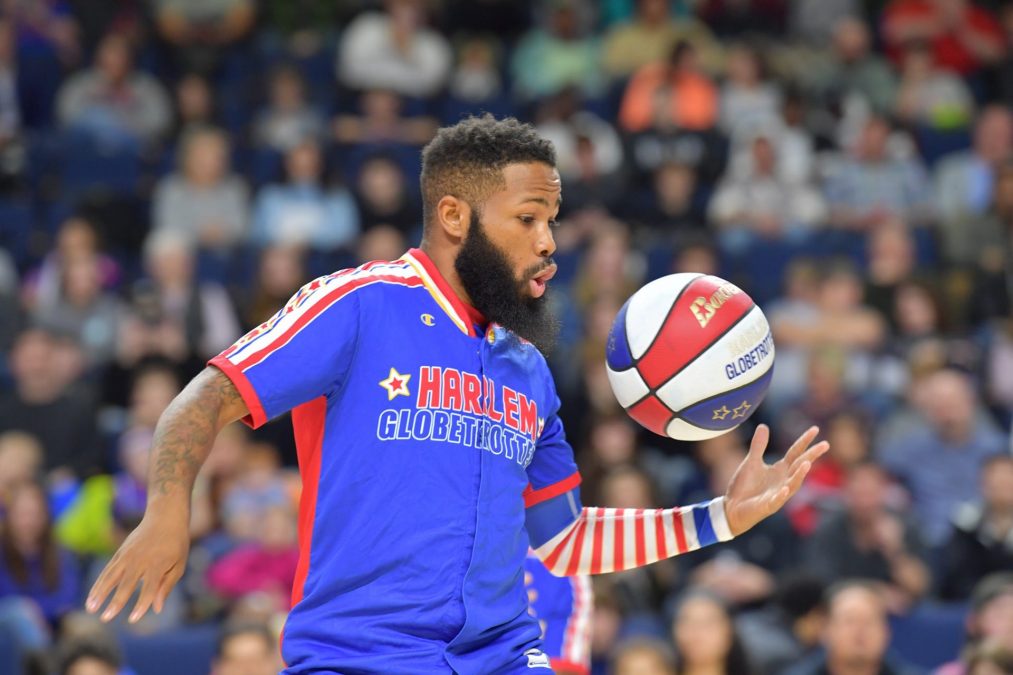 The Harlem Globetrotters are bringing their newly reimagined Spread Game Tour to Houma.

The world-renowned basketball specialists will be at the Houma-Terrebonne Civic Center on Thursday, August 5.

Spread Game is excellence shown through basketball wizardry night after night and demonstrated through years of commitment to unsurpassed entertainment, the organization said.

“All of the NBA is playing like the Harlem Globetrotters, showcasing moves we’ve been defining for decades. The Spread Game Tour is a chance to satisfy our fans’ undeniable thirst for exceptional basketball while continuing as trailblazers in an ever-changing culture,” said Jeff Munn, Executive Vice President and General Manager of the Harlem Globetrotters. “We believe our fans will be excited to be there with us as we unveil a completely transformed sports spectacular.”

The event starts at 7 p.m., and tickets can be purchased HERE.