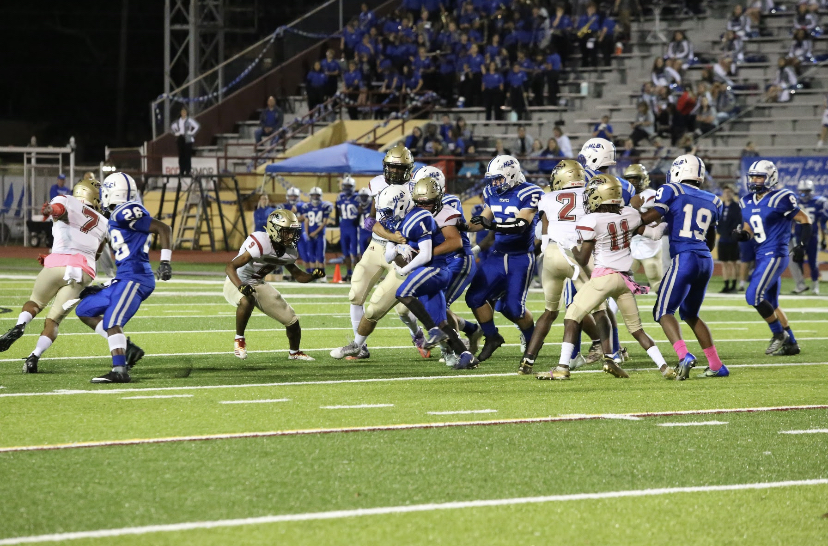 “We will follow what’s permissible in each phase in terms of practicing, [intrasquad] scrimmage, interschool games. We will adhere to that, and right now, we’re not able to do that,” Martin said.

In Phase Two of the LHSAA’s plan, cross country and swimming are allowed to participate in the full range of practices and interschool competitions. Volleyball is allowed to practice and engage in intrasquad scrimmages only. Football, basketball and soccer activities are not allowed to take place.

“What we do know is that, until we get out of Phase Three, there can be no games for those sports…[and] we’re not even in that one yet, and from what I understand…according to the White House Coronavirus Task Force, Louisiana should actually be in Phase One,” Martin said.

The LHSAA announced this week that it will allow contactless football practice to begin on Aug. 3 despite Governor John Bel Edwards’ extension of Phase Two until at least Aug. 7.

Martin said the district has not yet made a decision regarding whether or not it will allow football practice to move forward on that date.

As of now, football is limited to what it can do until it reaches Phase Three and beyond.

“In Phase Three for football, which is the primary sport in the fall—not the only one—you can’t do intrasquad scrimmage, you can’t do interschool scrimmage and you can’t play games… and we’re in Phase Two,” Martin said. “Trying to project and predict when we’re going to get to Phase Three, I wish I knew that, but I don’t think anyone knows.”

The district did allow conditioning for some sports to begin to take place earlier this summer. On July 14, though, it announced that all extracurricular activities, including sports, would be suspended “until further notice.”

Martin said that the decision was made in order to prevent the spread of COVID-19, as positive cases began to show up within TPSD teams.

“We did try it a while back, and we stopped it because we had some experience with some COVID-positive cases right off the bat,” Martin said.

Martin said the district will continue to reevaluate the circumstances surrounding COVID-19 in Louisiana, but for now, it is a “wait-and-see” situation.

As for games in the fall, Martin said they will only happen if Louisiana reaches the LHSAA’s Phase Four. He said that he, as well as many others, cannot imagine fall without football games.

“I can’t imagine fall without football. I just can’t begin to comprehend that, and I think many people are in that same [mindset] at every level,” Martin said.

For non-contact sports like cross country and swimming, Martin said the district is proceeding with an “abundance of caution” and will likely revisit the continuation of those sports.

“Cross country and swimming are the two that have the least restrictions,” Martin said. “We will revisit that. We just stopped it all at one time when we started finding out we were having some positive COVID [cases] in the very limited interaction we were having, but those would be the two that would be most susceptible to being revisited and maybe allowing that.”

In the original plans for reopening TPSD schools, students who utilized the virtual learning option for education instead of in-person instruction would not be allowed to participate in extracurricular activities, including sports.

However, Martin said the district has changed that rule, and students enrolled in virtual learning will be able to participate in sports if they choose.

In addition, the start date for TPSD schools was pushed back to Sept. 8. If competitions are allowed for certain sports, and they fall before the school start date, Martin said athletes will be allowed to participate in those competitions, which will likely be cross country, swimming and possibly volleyball.

“We will permit that, and we will allow them to come in and practice and get prepared for those games, but it’s a sport-by-sport [basis],” Martin said. “Cross country, swimming and volleyball, we will revisit that, and if we feel that we can do that safely, we would reconsider on those and those alone because the rules would allow it.”

Martin said that he has never factored that some schools are still holding workouts into his decision-making regarding sports.

“I put the health and welfare of our kids first,” Martin said. ‘“Oh well somebody may get ahead of us, so let’s put our coaches and kids at risk.’ No. We’d never consider that.”

Martin wants TPSD athletes and families to know that he is hopeful that sports will return in their full form.

“We are hopeful that when we resume, we can do everything full-fledged, full-blown, every activity. That’s our hope. Whether that’s realistic or not, time will tell,” Martin said. 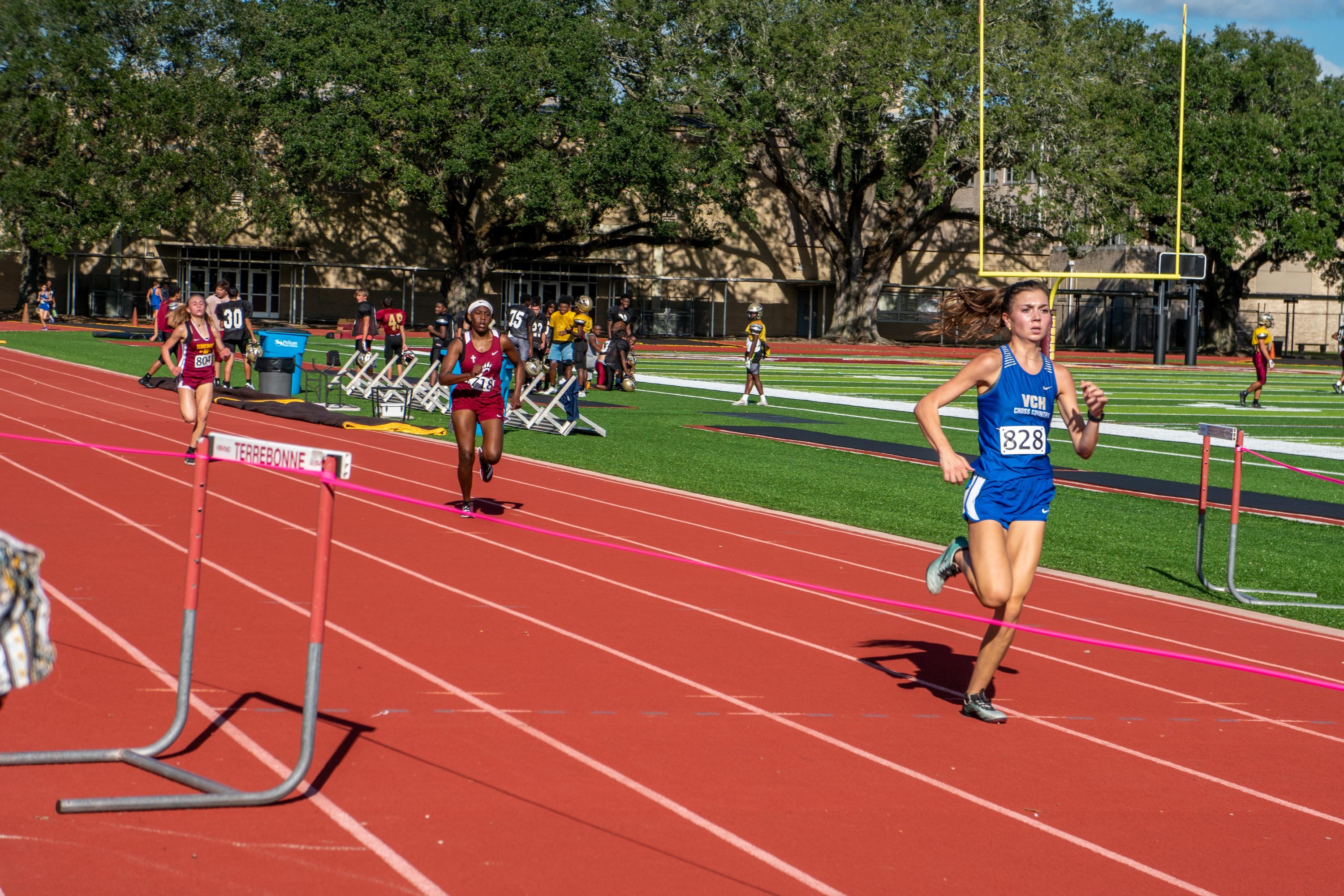