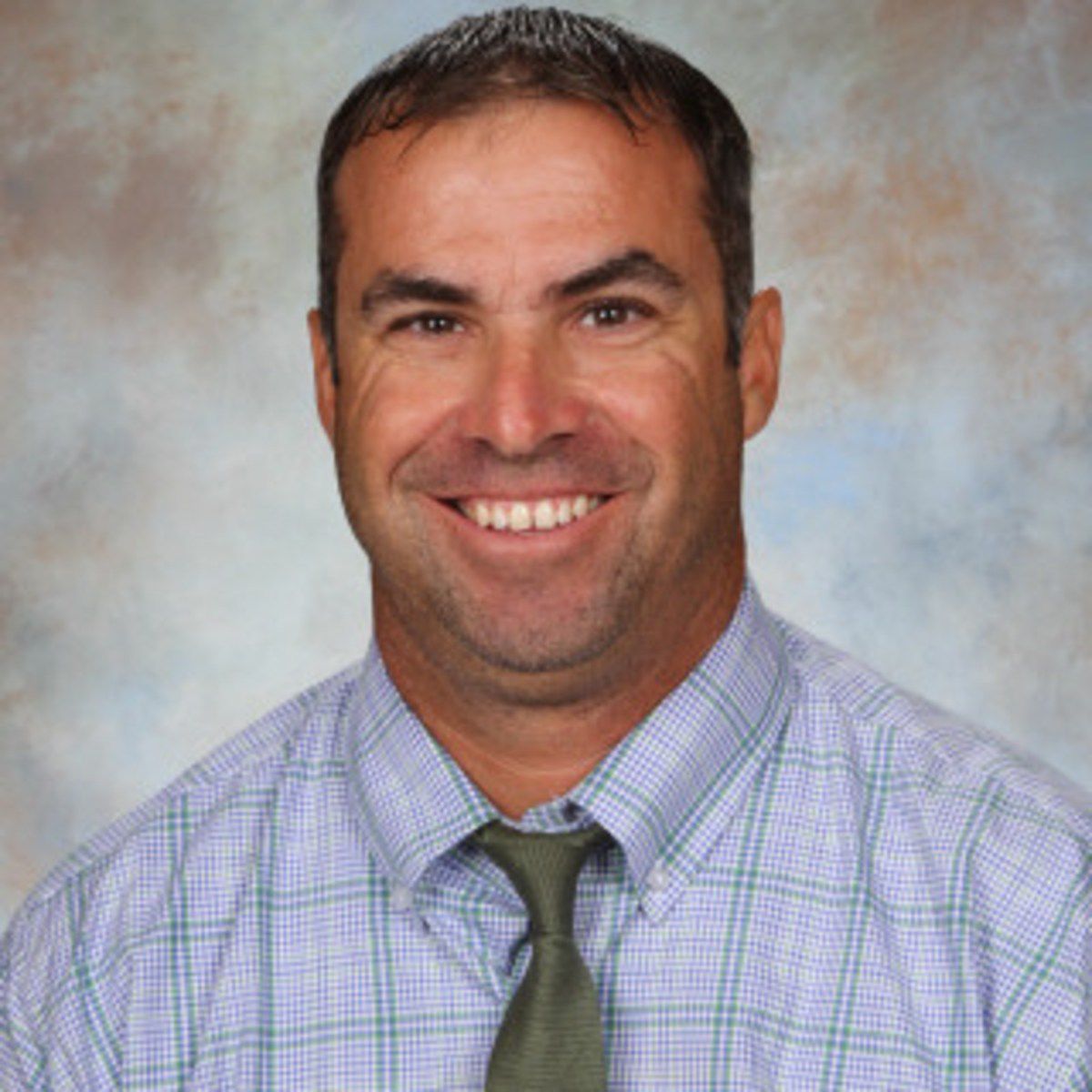 The past week has been wild for the E.D. White baseball team.

Early last week, news broke that highly successful coach Shane Trosclair had resigned from his position with the team – a resignation, which, on the surface, feels forced because just two days prior, Trosclair conducted an interview in which he talked at-length about his excitement for 2018.

By the end of the week, the Cardinals had already named Trosclair’s successor, appointing assistant coach and former Vandebilt head coach David Constant to run the program into the future.

Details about the resignation have been minimal – at best. Rumors have swirled around social media with seemingly everyone having a theory as to why the move was made.

A source close to the Cardinals program said the week has been trying, to say the least. The source asked to speak anonymously because of concern about how administration may react if a name was tied to the comments.

“It’s been a really difficult week,” the source said. “None of us saw this coming. We ended our season in a difficult way – losing our first playoff games. But I think everyone was somewhat optimistic and hopeful for the future because we’d had a good summer. This all somewhat happened out of the blue.”

Trosclair had a successful run with the Cardinals in the win/loss standings.

He coached the team for nine seasons, posting a 243-48 overall record, which included a district title in every season of his tenure.

In 2017, the Cardinals earned the No. 1 seed in the Division II State Playoffs after a 28-win regular season.

But after collecting a bye, the Cardinals lost the first game they played, bowing out in the Quarterfinals to St. Louis Catholic – a series which will now cap Trosclair’s tenure with the team.

But Trosclair didn’t seem to know that the 2017 season would be his last – even just days before his resignation.

In a radio interview on ESPN – New Orleans conducted by Casey Gisclair on July 8 from the Golden Meadow-Fourchon Tarpon Rodeo, Trosclair recapped the 2017 season and said he was eager and ready for 2018 to begin.

In the interview, which spanned more than 11 minutes, Trosclair said the Cardinals had a good summer and were going to be a solid club next season – one the coach said he “looked forward to coaching”.

Trosclair said how 2017 ended was disappointing, but added that he was proud of the way the team played throughout the year, adding that in baseball, crazy things happen in short series.

He also lamented the way the Division II Playoff bracket is shaped. The Cardinals ended the season, received a bye and had more than two weeks off before playing their playoff games.

“I think we are all pretty hungry,” Trosclair said. “The kids have really put in a lot of work over the summer and we have some pretty talented guys coming back. We’re going to a new district and I think that really is exciting. We get to cut down on our travel. I know that’s exciting to me. And we get to play some really good programs out there, which I think will really bring out the best in our team.”

Just 48 hours later was the announcement of his resignation.

E.D. White officials were asked to comment on the details behind Trosclair’s resignation, but calls were not returned at press-time.

The source said it was “likely” a forced resignation.

“This was not something that was expected or planned,” the source said.

Trosclair worked with the team throughout Swampland baseball.

When not coaching school ball, Trosclair has stayed active on the travel ball scene. He currently coached the Louisiana Knights, a team sponsored by Marucci Baseball – one of the most prominent bat makers in the baseball industry.

At the time of the interview, Trosclair was on the road – traveling back to his native Chackbay after a week on the diamond.

“We’re always on the diamond,” Trosclair said with a laugh during the interview. “It never stops. Baseball now goes year-round.”

With Trosclair out, Constant is a natural fit, because he has experience as a winning head coach in the local Class 4A district.

Constant coached Vandebilt from 2007-11, leading the team to the playoffs in each of his years with the team.

The Terriers also enjoyed significant Swampland success under Constant – either winning or competing for the league title in almost every season he was with the team.

Trosclair hired Constant as an assistant coach for the 2012 season after Constant resigned from Vandebilt. He left the program because of “philosophical difference with administration,” according to a story, which ran in The Times in June 2011.

Since that time, Constant has served as an assistant coach for both baseball and football. He’s also the school’s head bass fishing coach.