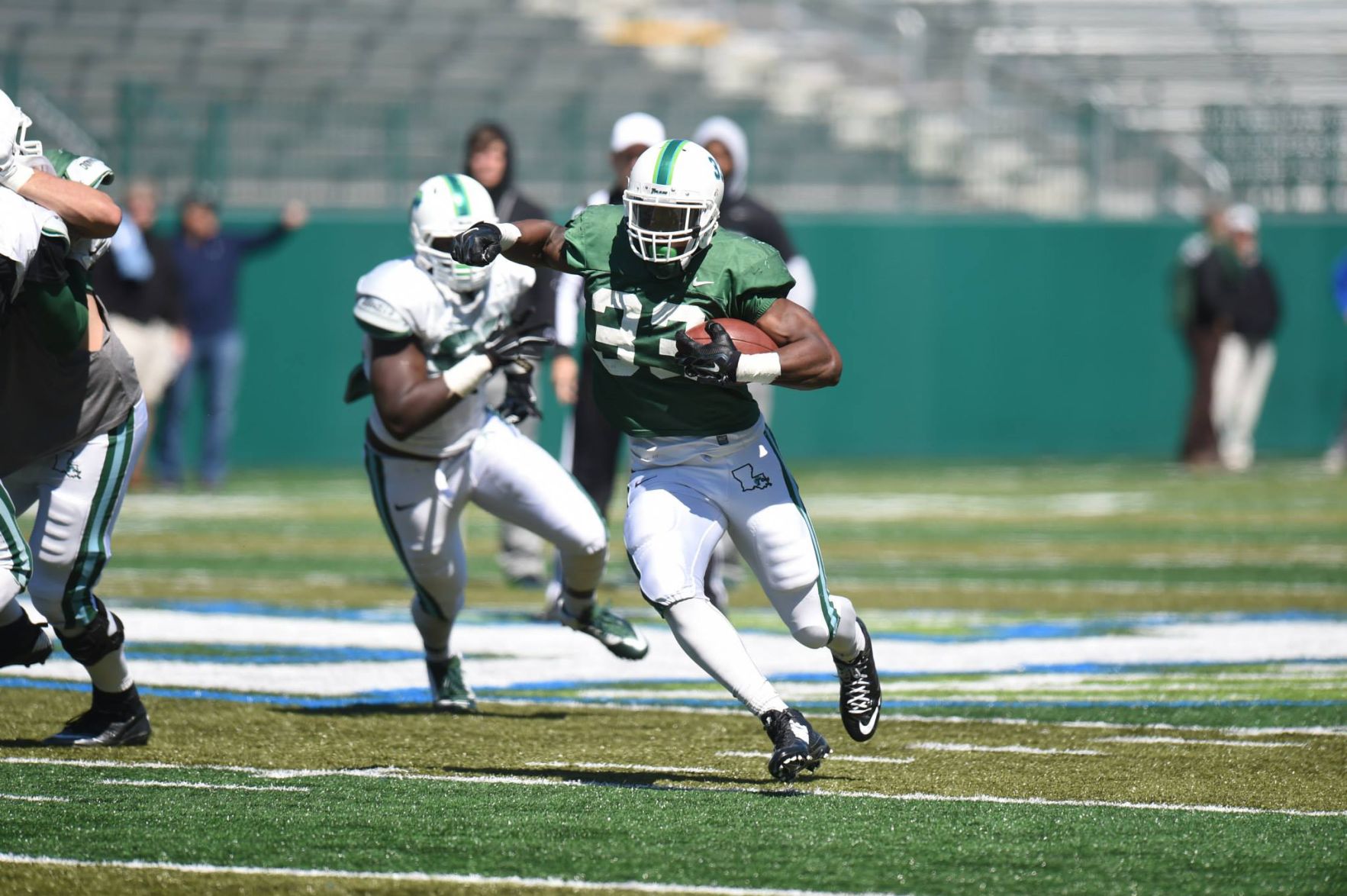 Tulane eager for Fritz magic in 2016

In the past 19 seasons as a head football coach, Willie Fritz has had just two losing seasons.

In the past 13 seasons, the Tulane football team has had just one winning season.

Something has got to give in 2016 now that the two entities are joined together as one.

The Green Wave made a splash this offseason when it fired fourth-year head coach Curtis Johnson and hired Fritz – a veteran coach who’s enjoyed consistent success at Central Missouri (1997-2009), Sam Houston State (2010-2013) and Georgia Southern (2014-2015) in his nearly two-decade career.

Fritz, 56, said he’s excited for the challenge of turning the Tulane program around.

He concedes it may take a little time for the team to see immediate on-field success, but contends that he’s spent the offseason reworking the Green Wave’s foundation into a program that expects success at the highest level possible.

“I’m very excited about my first season here at Tulane University,” Fritz said. “It’s a little bit different. I’m learning on the fly. We’re a little restricted with numbers. We’re allowed to bring in 105 guys, but this year, we have just 91. But the guys have been working extremely hard.”

Offense is something Fritz is known for, and he’ll be seeking to turn around a Green Wave unit which struggled heavily in 2015.

At every stop Fritz has made, his offenses have generated huge numbers – a trait which made him attractive to Green Wave administration at the time of his hiring.

Last season at Georgia Southern, the Eagles scored 40 or more points in five-straight games early in the season – all wins.

“Offensively, Willie Fritz is among the best in the business,” Tulane Athletic Director Troy Dannen said when Fritz’s hiring was announced. “That’s been the calling card all of his teams have possessed – the ability to score and play sound offensive football against any level of competition.”

With the Green Wave, Fritz is taking over a group which struggled mightily in 2015, and which also lost the majority of its starters from the pass-happy scheme Johnson utilized in his tenure.

But with Fritz, the Wave are expected to evolve into an option-based, run-heavy scheme, which may take time to gel on the field.

At quarterback, Fritz said Tulane doen’t yet have a starter after Tanner Lee transferred after the season to seek a pass-happy offense.

Neither has in-game experience, and Bradwell is a true freshman.

In addition to the void at quarterback, the Wave are replacing three starting linemen.

The good news is that the team has several halfbacks, led by Dontrelle Hilliard, who can tote the football for yardage.

“They have to power us,” Fritz said of the halfback depth.

Defensively, Tulane has a lot back, but those returnees had better perform better in 2016 than they ever have before.

The Green Wave allowed 39 points per game versus Football Bowl Subdivision opponents last year – thanks in large part to its inability to avoid surrendering big plays.