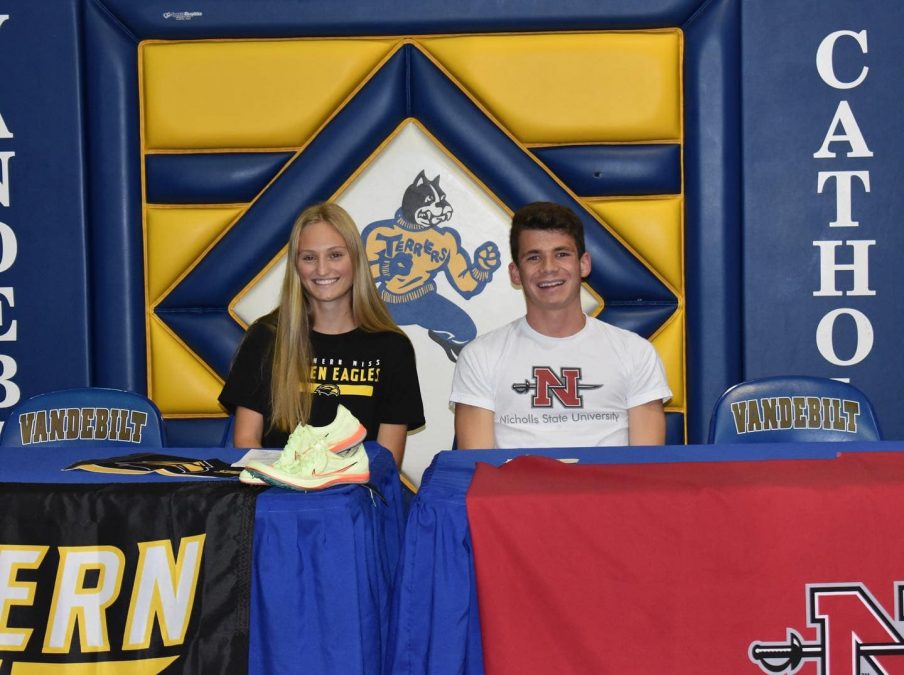 On December 6, two student athletes at Vandebilt Catholic signed letters of intent to run cross country at the collegiate level.

“I kept hearing rumors that Avery was going to run cross country…,” shared Malone. “But in his senior year I figured he had other things to do. But he showed up. For Avery, seeing his come out of the box was incredible. In his first year of cross country, we weren’t sure how it was going to go. But at the first meet, Boom, right out the box, he was one my top runners for Vandebilt, top runner in the area and over time he turned himself into one of the top runners in the state… His first year in cross country, he wins the individual male Division II state championship.” 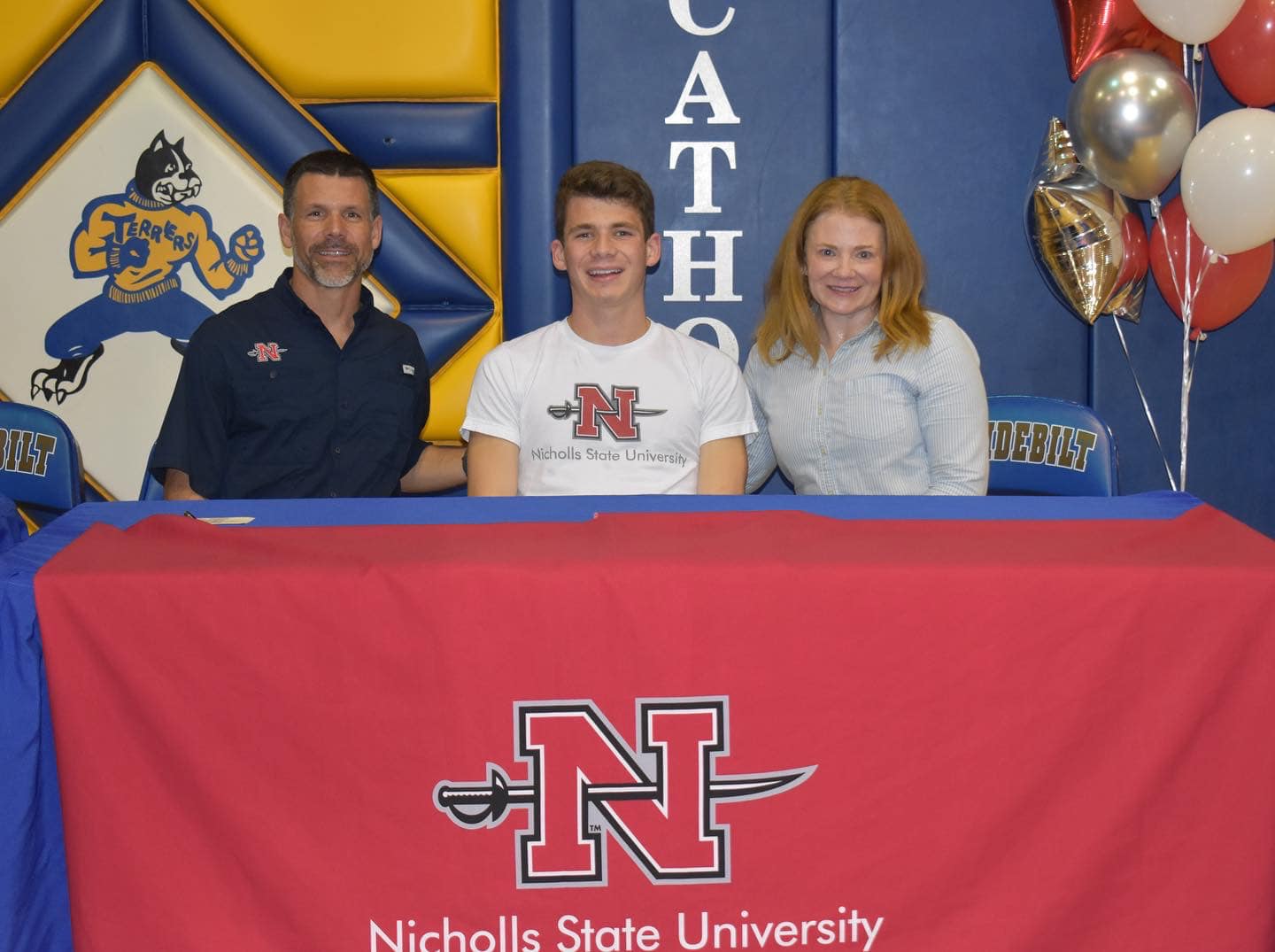 “What an amazing five years it has been with Brynn Kelso,” shared Malone. “We saw her in 7th grade and we were ready to reload the program… She has lived up to every expectation. She led by example. She went out every day, eighth through 12th grade, and did what was asked of her. She knew the only way to restart a winning tradition here at Vandebilt Catholic was to work hard and push hard. From eighth grade on, that’s what she did and she never looked back. She brought her team five parish championships, five district championships, a brand new regional championship and five state titles.” 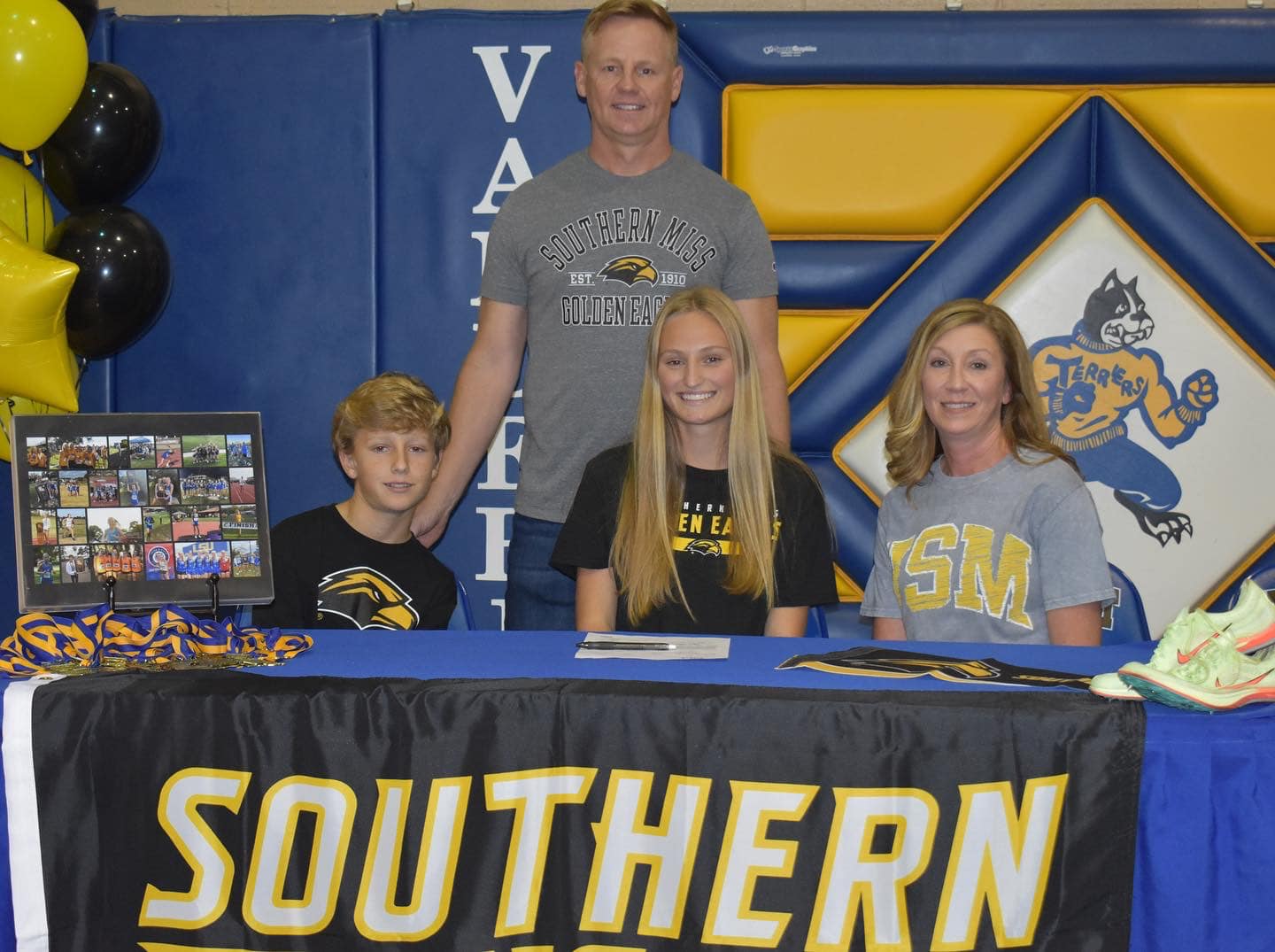 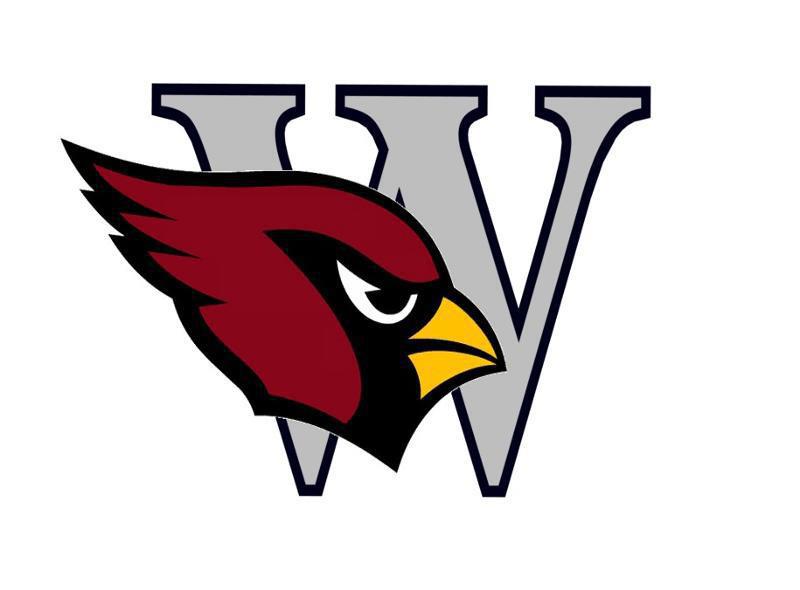