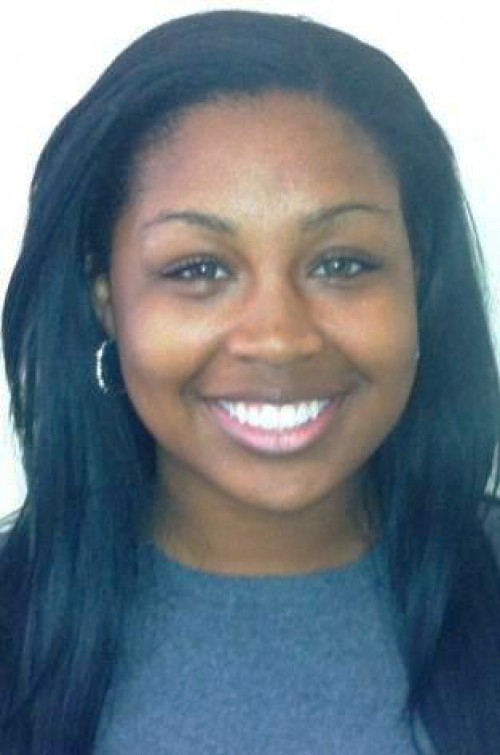 Vandebilt Catholic outside hitter CeCe Williams has proven throughout the past half decade that she can spike a volleyball into the ground with relative ease.

That innate athleticism will earn the Lady Terrier a chance to shine at the next level of competition.

The Vandebilt standout announced this week that she has signed to continue her volleyball career at Xavier University of Louisiana.

The 5-foot, 6-inch cerebral outside hitter is the university’s second signee of the current recruiting class.

“CeCe is very athletic, explosive at the net, and has good ball control in the back row,” Xavier coach Christabell Hamilton said. “She definitely will raise the competitiveness of our team.”

Williams earned her spot at the collegiate ranks after a storied career at Vandebilt. She was an All-District selection three-straight seasons, including her senior season, where she led the Lady Terriers to a 34-10 record and a spot in the state semifinals.

The Houma native said she chose Xavier because she hopes to be a speech pathologist – a program that is strong at the New Orleans college.

“”Xavier is a really good school in my major,” Williams said. “My family wanted me to go to Xavier. And it’s close to home.”