NBA free agency shows sports media is in the dumps 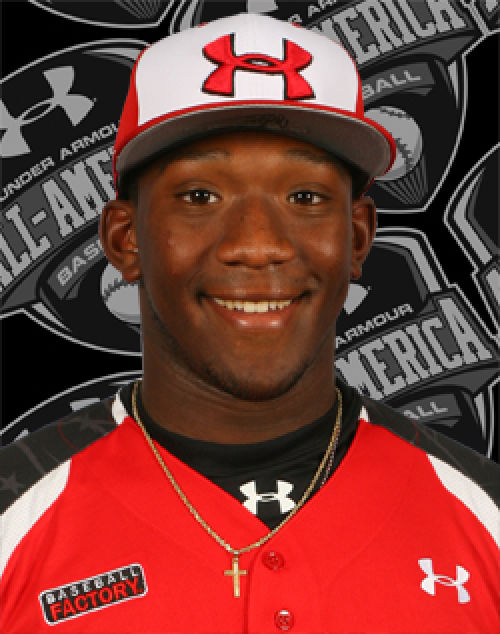 Terrebonne High School graduate and Houma native Justin Williams is showing the world why he’s one of the best prospects in the Arizona Diamondbacks’ system.

Williams is off to a red-hot start in his second summer of professional baseball, currently rising up the charts of the D-Backs’ positional rankings for young players.

Williams, 18, is in rookie ball with the Missoula Osprey. If he keeps this up the former great Tiger slugger may be in line for a promotion, as Williams is hitting .346 (37-of-107) with 2 home runs and 13 RBI in 26 games to start the season.

Williams’ latest home run came this past Saturday – a mammoth blast that capped a dominant weekend that saw Williams go 4-for-12 in three games. All of his hits were extra base hits – the offensive pop that has Williams ranked as Arizona’s No. 17 prospect, based on MLB.com’s rankings.

“It’s such a blessing to be where I am today,” Williams said. “It’s taken so much hard work and so much dedication, but I am just continuing to learn the game and mature so that I can achieve my ultimate goal, which is to play in the major leagues. That’s where I want to be. That’s where any aspiring ball player wants to be.”

For Williams, the big leagues are several steps away. But if he keeps hitting like he’s hitting right now, they could possibly be in the young outfielder’s plans in the extended future.

Williams was drafted by the D-Backs last summer in the second round of the 2013 MLB Draft. He then opted to forego an amateur career at LSU, signing a 7-figure contract with Arizona to begin his pro career.

Williams played 51 games for three teams in the D-Backs’ system last summer, enjoying a world of success at each stop along the way. For the summer, Williams hit a combined .351 (73-of-208) with a home run and 37 RBI. Williams had 18 doubles and posted a .849 OPS, which is a baseball statistic that measures power by adding a hitter’s on-base percentage and slugging percentage.

After the solid start to his career, Williams said he “busted tail” during the offseason so that he would report to the team in 2014 as a more complete player.

So far, Williams’ work seems to have paid off, as he is off to the dominant start to the year.

“I just worked on everything,” Williams said. “I wanted to do whatever I could to just be a more complete, balanced player. I knew that I had a lot of things that I could correct and be better at, so I just wanted to make sure I did the best that I could to keep getting better.”

If Williams continues to hit at a high level, he will likely be sent to A-ball later this summer. He played a few games there last year once the Missoula Osprey’s season ended.