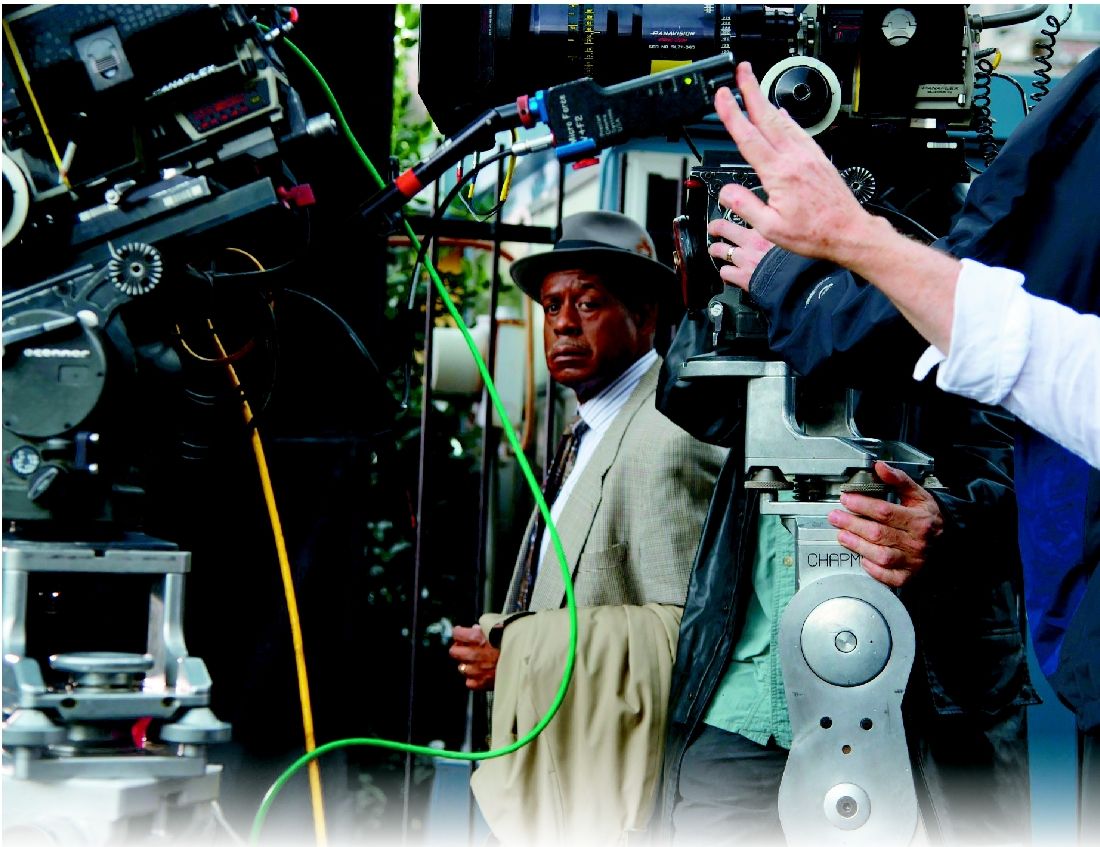 The Louisiana House of Representatives has passed a bill that would cap tax credits to movie producers.

Advocates of capping the credit see it as runaway government spending, but some in the industry think that the way in which the cap is executed is hurtful to the industry.

The bill has passed the House and is in the Senate Finance Committee’s hands now.

His reasoning is that the cap on the entire program, even if it were a little higher, would hurt Louisiana’s budding film industry is that film producers do not collect the credit the same year they produce the movie.

French said there are currently nearly $700,000 in credits being processed by the Louisiana Economic Development Association, the department officiating the credit. He said that if those credits were approved next year, then the cap would be met and no other production company could get them that year. They would have to wait for years to get any film credits.

“And the simple outcome of that is that [movie companies] just won’t come,” French said. “They’re no point when there are 40 other states that offer tax incentives. There’s no reason they would come here if they had to wait four years to get their tax credit.”

Louisiana is one of 44 states in the union that offer tax credits to film production companies. In 2002, Louisiana was the first to offer such programs, and the competition for film dollars began as each state passed their own tax incentive programs to convince people to film in their states.

In Louisiana, the tax is transferable. What that means is that a movie company can take tax credits that amount to the money they’ve been certified to have spent in the state and sell them to other people who may have a state tax liability that amounts to that.

The credit is offered through the LEDA. They certify that the spending was made in state. If the

credit exceeds their current tax liability, then the state cuts them a check for the difference.

House Bill 829, would cut that practice out and allow the company instead to apply the difference to following years’ tax payments up to five years.

There are two competing economic impact studies that study the effectiveness of the motion picture credit. One written by a local economist and another, one is more favorable to the industry that the other is.

Lafourche and Terrebonne parishes have played an important role in the industry. In fact, the first movie filmed in Louisiana to take advantage of the tax credit, “Ray,” filmed a few scenes in the area.”

“Lafourche and Terrebonne are certainly assets to our offerings,” said Christopher Stelly, Executive Director of the LEDA. “When a film comes in, they look for a diverse palette of location opportunities, as well as new looks, fresh looks, and Terrebonne and Lafourche have always been there to serve as that back ground.”

Listed are films made in Louisiana that received tax credits through the program and films at least once in Lafourche or Terrebonne parishes.

Forest Whitaker on the set of “Lee Daniel’s The Butler.” The movie was filmed throughout the state, but a scene set in Washington D.C. was filmed partly in downtown Houma. A bill passed last week by the State House of Representatives may hurt the industry according to some.