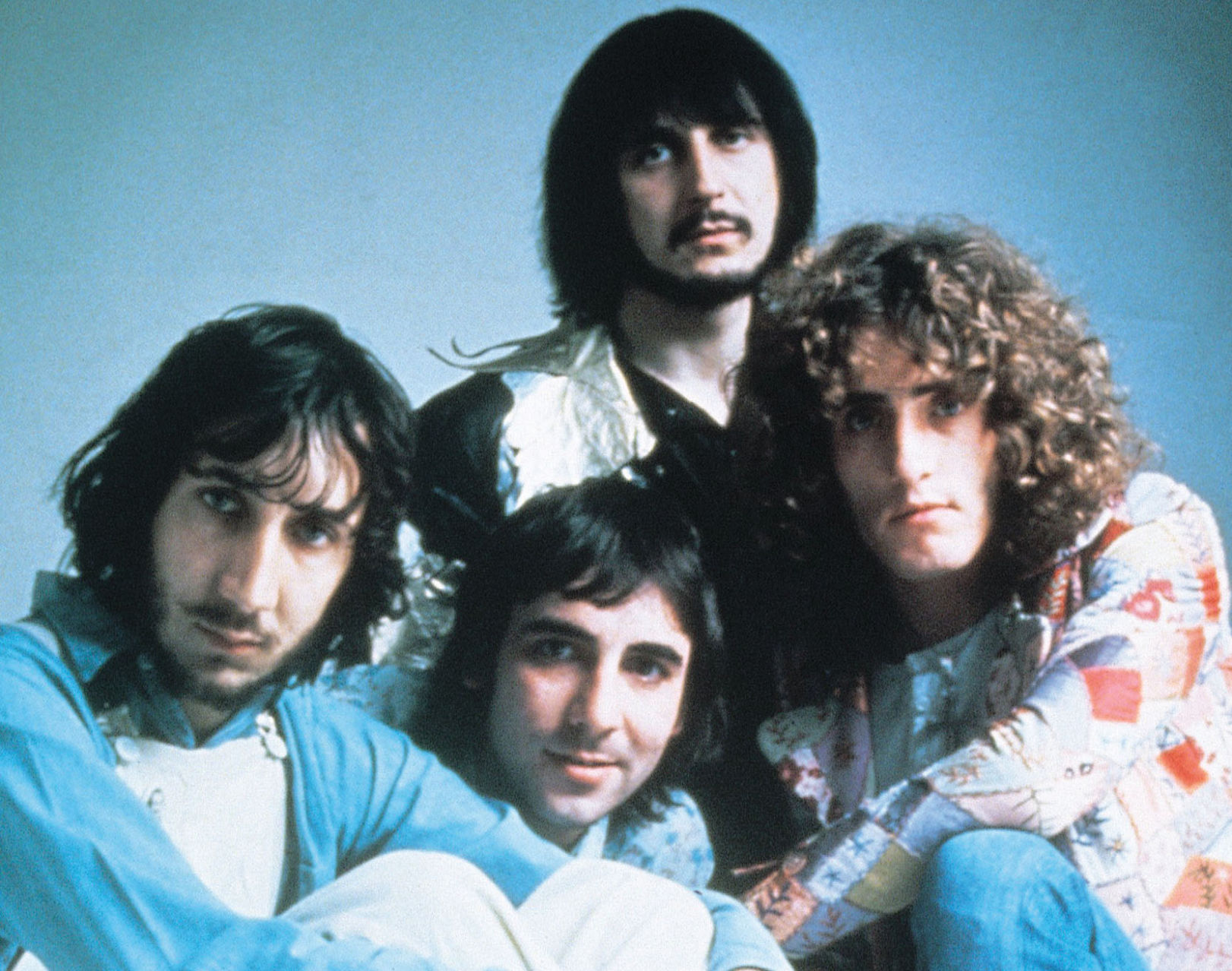 Although The Who is down to the duo of Roger Daltrey and Pete Townshend onstage, drummer Keith Moon and bassist John Entwistle live on in vinyl.

The eight-piece group at Jazz Fest was tight, but the fervor of the original four on iconic hits “My Generation,” “Who Are You” and “Won’t Get Fooled Again” is second to none.

It’s hard to believe it was more than half a century ago England’s follow-up to the Rolling Stones emerged. The driving passion behind the lyrics is as relevant as it was in 1965 when “I Can’t Explain” charted in the UK.

“The Who’s Greatest Hits” compilation spans 20 years of the band’s career, picking up with “Magic Bus,” “Substitute” and “The Seeker.” “Pinball Wizard” and “Happy Jack” show up, as well as “Squeeze Box” and “Love, Reign O’er Me.” For a casual listener, it’s a sure bet.

Also essential to any The Who toolbox is “Who’s Next.” The 1971 release gave us “Baba O’Riley,” “Behind Blue Eyes” and “Won’t Get Fooled Again,” cementing its place on U.S. classic rock charts – deservedly so.

The Who – Pete Townshend, Roger Daltrey and the late Keith Moon and John Entwislte – deliver energy-driven hits on “Who’s Next. Also essential to any The Who collection is the band’s “Greatest Hits” compillation.