Exercise your right to vote on Saturday 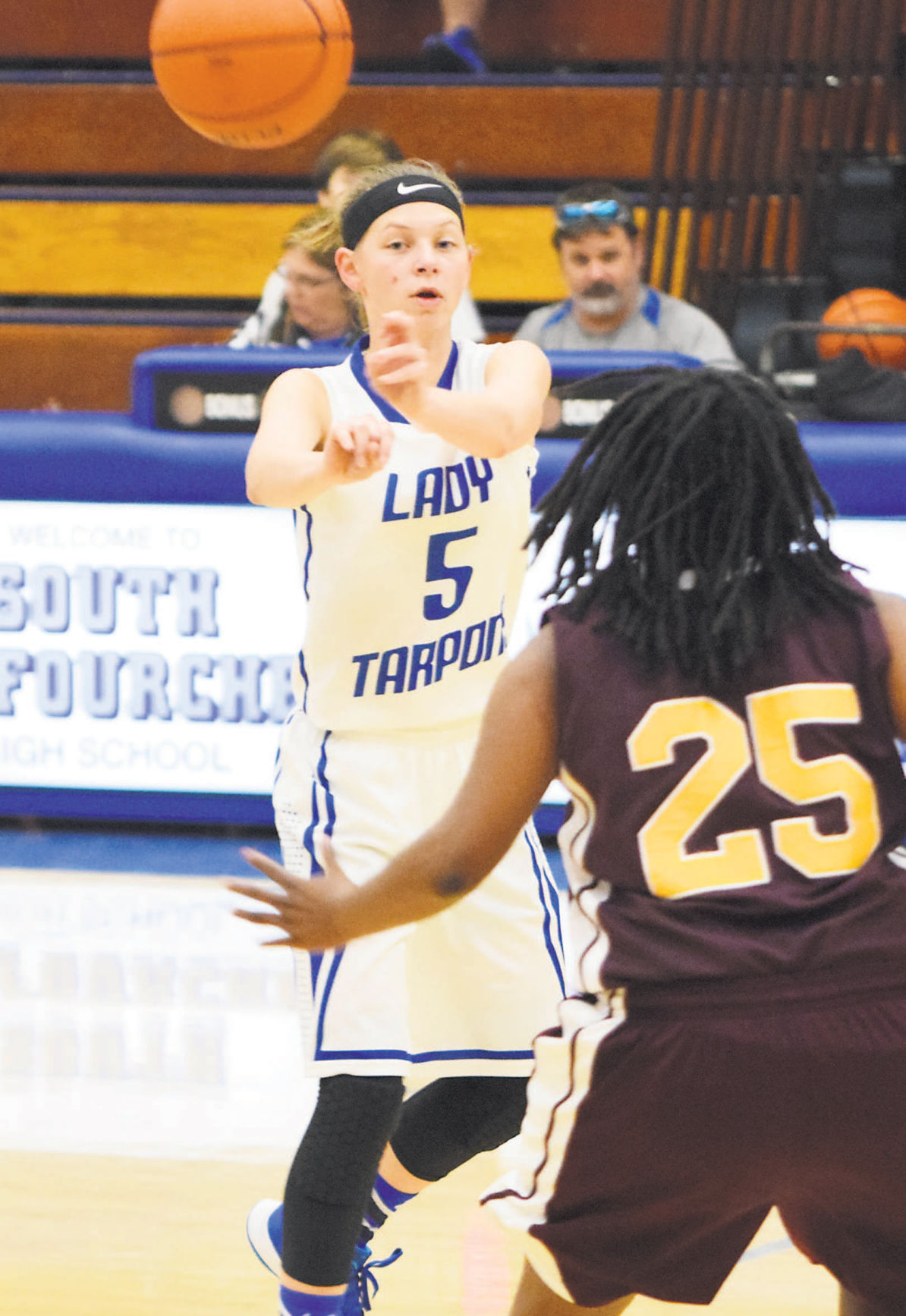 I’m a sophomore in the classroom, but I’m a rising sophomore on our girls’ basketball team. I have two more seasons to play at the prep level.

I am our starting point guard.

Traya Bruce is one of the most versatile players in the Houma-Thibodaux area. She possesses next-level handles and also ability to score from all areas of the floor.

Winning the District 7-4A MVP for this past season was awesome. I also was a Biddy Basketball International Champion when I was 12.

Goals for the offseason:

I want to just keep working hard and getting better throughout the offseason so that I can try and become as good as I can be for my final two seasons.

Goals for next season:

To help lead our team to the Top 28. We’re hungry to try and go further in the playoffs than we have the past few seasons.

Praise from a rival coach:

“She’s so good. It gives you a really hard time trying to prepare for how to limit her throughout the game. You don’t want the ball in her hands at all. She’s that good.”

South Lafourche sophomore Traya Bruce is a lights-out basketball player. Already a two-year starter and two-time member of the All-District Team, Bruce dominates opponents with her versatility. She possesses rare passing ability for a player her age and also has elite scoring ability. Bruce is already receiving college attention, and will be one of the top players in the Houma-Thibodaux area for the next two seasons.