When August begins, one school in Terrebonne Parish will end.

Earlier this month, the Terrebonne Parish School Board voted to close Elysian Fields Middle School’s doors and merge it with Oaklawn Junior High School. With this move, Oaklawn would join the rest of the system: serving 5th-8th graders.

“All the decisions that we make are for the good of the students,” said Debi Benoit, president of the Terrebonne Parish School District.

At the meeting, the move was heavily criticized by some for fear of bullying that could occur to the younger children when grouped with older students.

When asked if her son was excited, local parent Nicole Banks said, “he is but he’s concerned with the bullying that could occur.”

“Bullying hasn’t changed,” she said. “It’s only intensified with the internet.”

Her son, Nicholes Mosely, will turn 10 at the start of the school year and will be part of the first 5th graders joining Oaklawn.

Schools on the East side of Houma, Banks said, were rated lower than those on the West, and that some of the teachers on the East were not certified. She expressed concerns that with Science and Math fields booming in the modern workforce, and a lack of programs of that type offered, her child was missing out.

But members of the school district say that while they appreciate those concerns, there will not be an issue. According to School Superintendent Phillip Martin, there’s no significant difference in bullying between the two schools.

He explained that his schools fostered a positive environment to avoid bullying in the first place, and that disciplinary consequences are only a short term solution.

On staff, he will enlist 2 guidance counselors: one for 5th-6th, and one for 7th-8th. He said he urges any child who may potentially feel threatened to visit the counselors or let a teacher or parent know.

Overall the change would be a beneficial move, Martin said, as Elysian Fields had a large amount of unused space. He was then asked if this would save on overhead costs, “obviously some cost saving would occur – less overhead cost since it would be only one building, and perhaps on buses, but that wasn’t the intention,” said Martin.

Currently there is no set plan for what will happen with Elysian Fields’ building, Martin said.

Since the schools are in such close proximity, said Martin, the change would allow the students to mingle together without causing an undue burden in terms of transportation.

“Logistically they’re right down the street from one another,” he said. “It will retain the neighborhood school feeling… just move to fifth through eighth.” 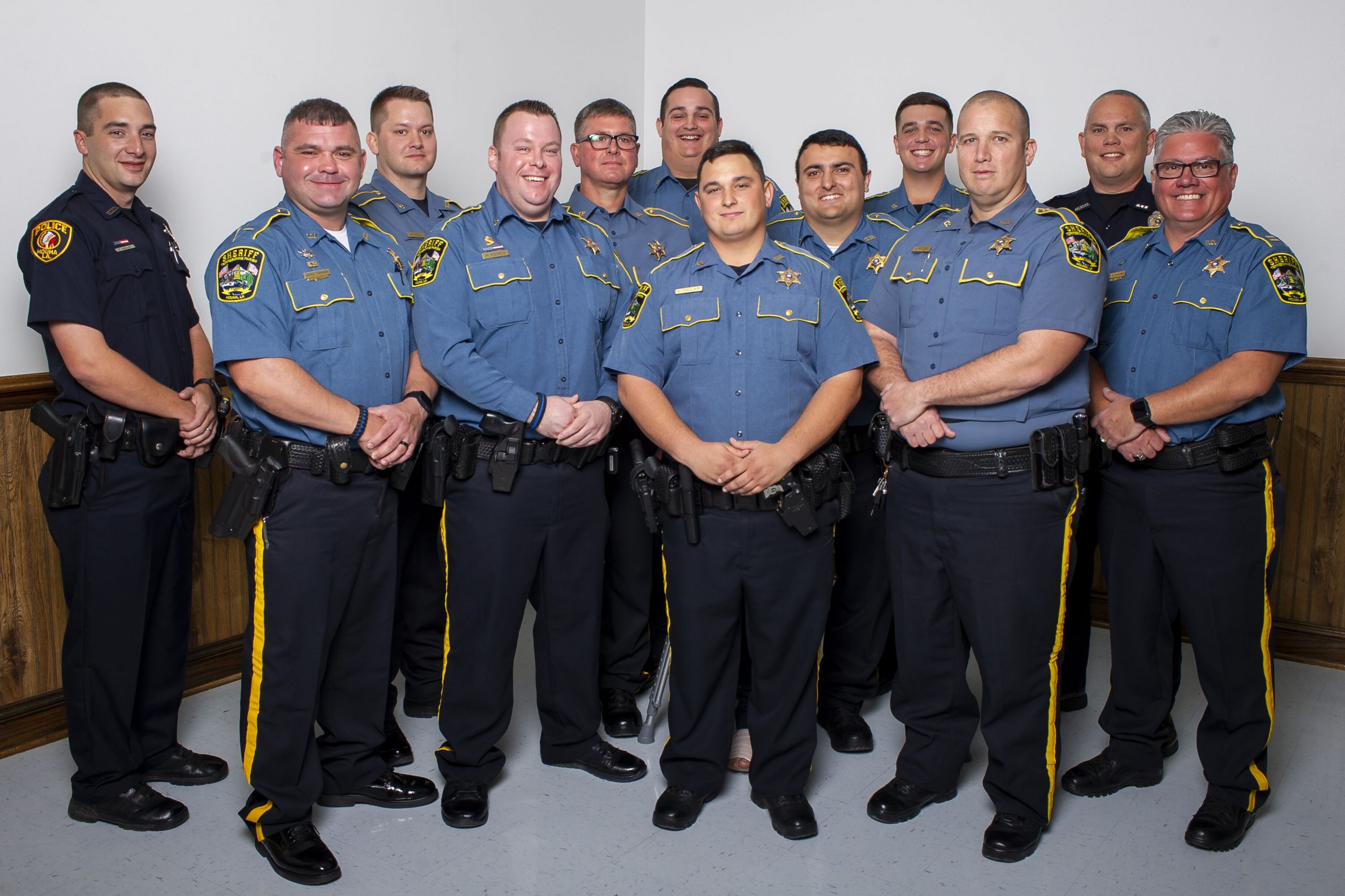 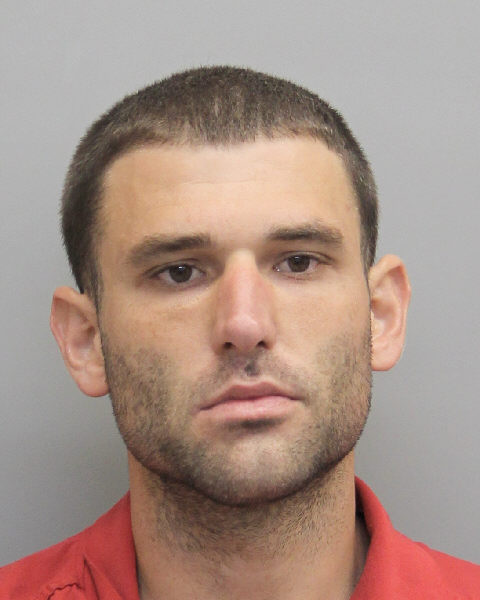