War in Ukraine Has Harsh Effects on U.S. 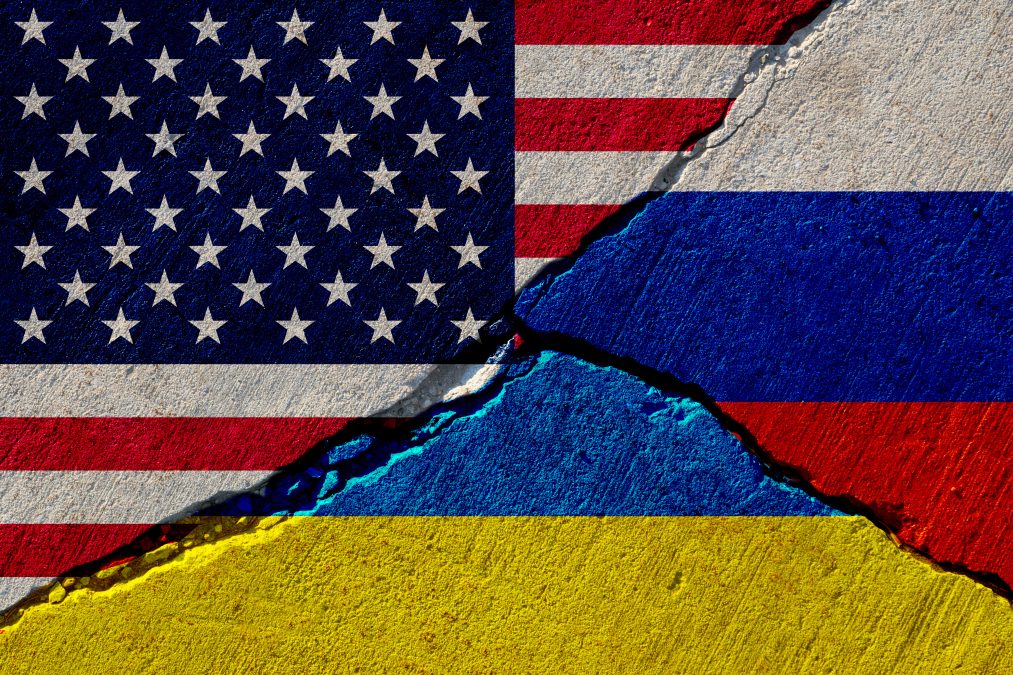 Russia’s invasion of Ukraine represents a major threat to the global economy, which has not yet fully recovered from the repercussions of the COVID-19 crisis.

High oil prices do not only affect the cost of transportation and heating in their concise picture, but also expand to almost all the sectors in the bigger picture, as the cost of transporting goods by land, sea and air will increase. Global consumption will slow down significantly, which may put the global economy under the weight of slow growth and high inflation.

Travel woes will be at an all time high if the military battles continue, with the aviation sector expected to be at the forefront of those negatively affected sectors by the war if it is prolonged. Tourism and travel sectors are still suffering heavy losses due to the repercussions of COVID-19.

Consumers are feeling the weight of the war at gas pumps across the nation. We are experiencing the highest gas prices since the 2007-09 financial crisis, with the national gas price average reaching more than $4 per gallon at press time – the highest average to date, according to AAA. Social media is on fire, sharing images of fuel prices at gas stations in California, U.S., with one image from Wednesday, March 9 showing prices at $5.79 per gallon for regular fuel. Locally, gas prices at press time are hovering around $3.89. Gas prices are forecast to continue to rise, following news of the ban on Russian oil imports. 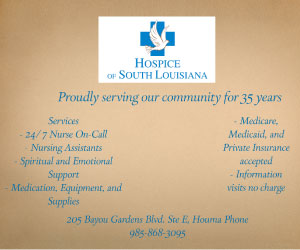 “Today I am announcing the United States is targeting the main artery of Russia’s economy. We’re banning all imports of Russian oil and gas and energy,” Biden said at the White House. “That means Russian oil will no longer be acceptable at U.S. ports and the American people will deal another powerful blow to Putin’s war machine.”

The U.S. imported about 672,000 barrels a day from Russia in 2021, according to figures from the Energy Information Administration. That amount makes up roughly 8% of the total U.S. imports of oil and refined products.

Most of the country’s crude oil and petroleum imports come from Canada, Mexico and Saudi Arabia, making the U.S. far less dependent on Russian oil than many of its European partners.

After the announcement, oil prices started to soar. The price on West Texas Intermediate crude futures, contracts for April oil deliveries, hit $129.44 a barrel.That number was close to the highest price on oil futures since 2008. The price is expected to still rise.

Biden acknowledged the new ban will make prices worse, especially at the pump for Americans. “With this action, it’s going to go up further,” he said, warning companies against exploiting the situation by hiking prices. “Russia’s aggression has cost us all, and it’s no time for profiteering or price gouging,” the president said.

In response to the ban of Russian oil, natural gas and coal imports to the US, Louisiana Oil & Gas Association President Mike Moncla released the following statement:

“Today’s ban on Russian energy imports is an important step in applying pressure on Russia’s aggression in Ukraine.

Let’s not forget – the price of oil had doubled and the price of a gallon of gas had tripled before Russia invaded Ukraine’s sovereign borders.

That being said, today’s action is a positive step that Republicans and Democrats alike in Congress made possible.

Fighting against Russian aggression shouldn’t be a partisan issue. This is something that we can all come together on.”