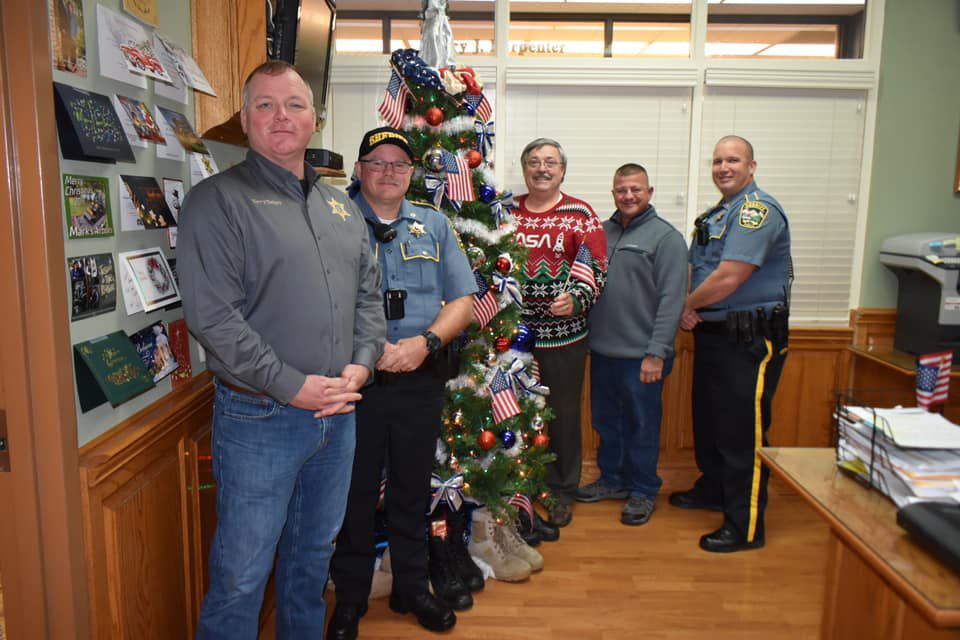 TPSO Veterans Tree commemorates those who have served

by STAFF
Who Dat Doin’ Good?

At the Terrebonne Parish Sheriff’s Office, the Christmas tree has a special message. And there are some very special objects beneath its branches.

Pairs of boots from five people affiliated with the office – each of whom is a U.S. military veteran – have been laid beneath the tree, which is decorated in red, white and blue to commemorate all veterans who have served our country.

On Monday,  the owners of those combat boots came together for the tree’s official dedication. A prayer was said, for all who have given so much to our nation, and who now serve the residents of Terrebonne Parish through their work at the Sheriff’s Office.

Sheriff Larpenter served in the Air Force, Sheriff-elect Soignet in the Marine Corps, Col. Daigre in the Army, Lt. Boquet in the Navy and Deputy Watzek the Coast Guard.

“I didn’t spend one Christmas with my family in four years in the military,” Sheriff Larpenter said. “The Veterans Tree is a recognition that not only kids in
America but all people in America have the right to celebrate Christmas, and the good Lord, and even Santa Claus, because it is protected by our military men and women. The veterans that have fought for and served this country have protected that right.

Most of the veterans whose boots are under this tree were not home with their families for Christmas while they served. We have 55 veterans who work in this department.

Even if they are working a 12-hour day on Christmas they now get to see their families,and they will be home at some point to celebrate Christmas with their families. It’s an honor to have hired and worked with veterans. Those who served in the military have made great police officers in my opinion. We wish a Merry Christmas to them and to all of the people we serve in Terrebonne Parish.” 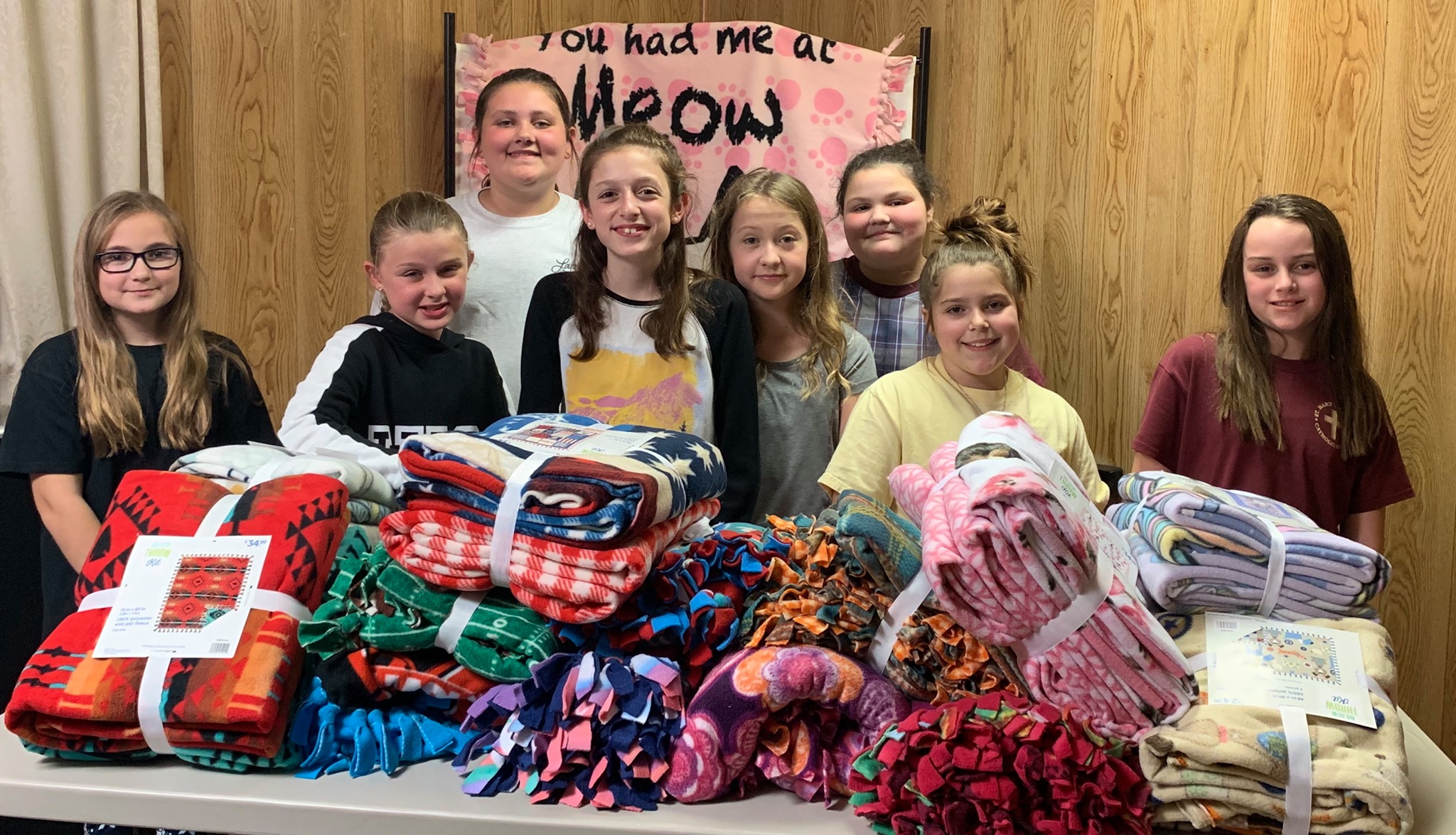 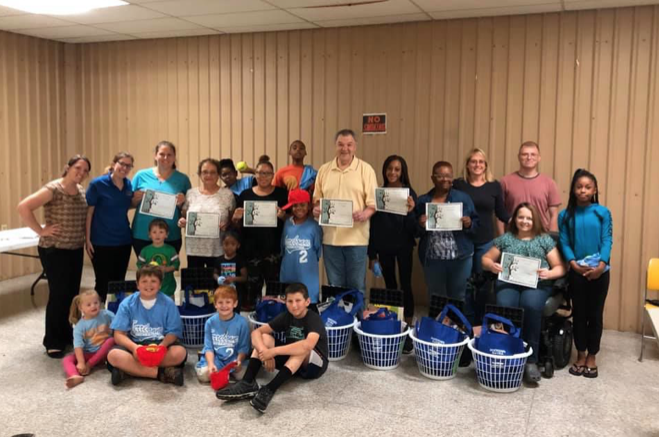 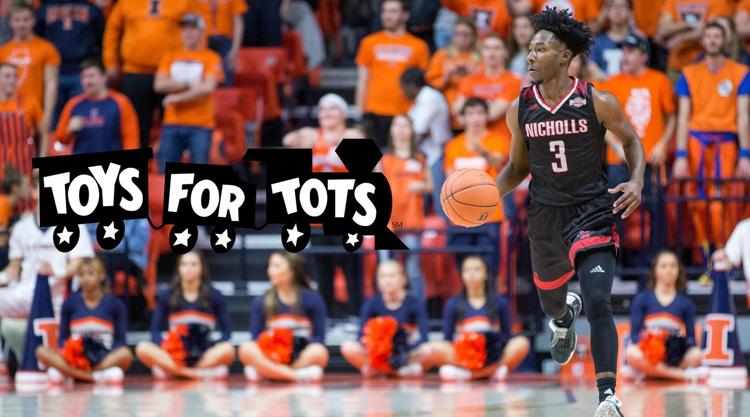