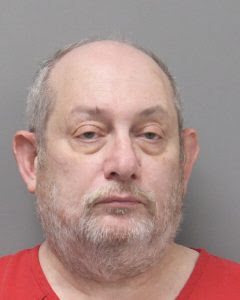 The investigation into Baney began in June 2020 after two victims came forward with allegations that Baney had inappropriately touched them as children several years prior. Further investigation revealed Baney forcefully engaged in sexual intercourse with one of the victims. The incidents occurred over time at locations in Larose, Lockport and Thibodaux. Detectives obtained warrants for Baney’s arrest for three counts of First Degree Rape and three counts of Aggravated Crimes Against Nature. During the investigation, Baney was also arrested for two counts of Domestic Abuse Battery. He was booked into the Lafourche Parish Correctional Complex on all charges on June 18, 2020.

As the investigation continued, detectives executed search warrants on Baney’s electronic devices on which they found child pornography. On Thursday, Sept. 24, Baney was booked on 194 counts of Pornography Involving Juveniles. He remains at the Lafourche Parish Correctional Complex, and his bail is now set at $521,000. 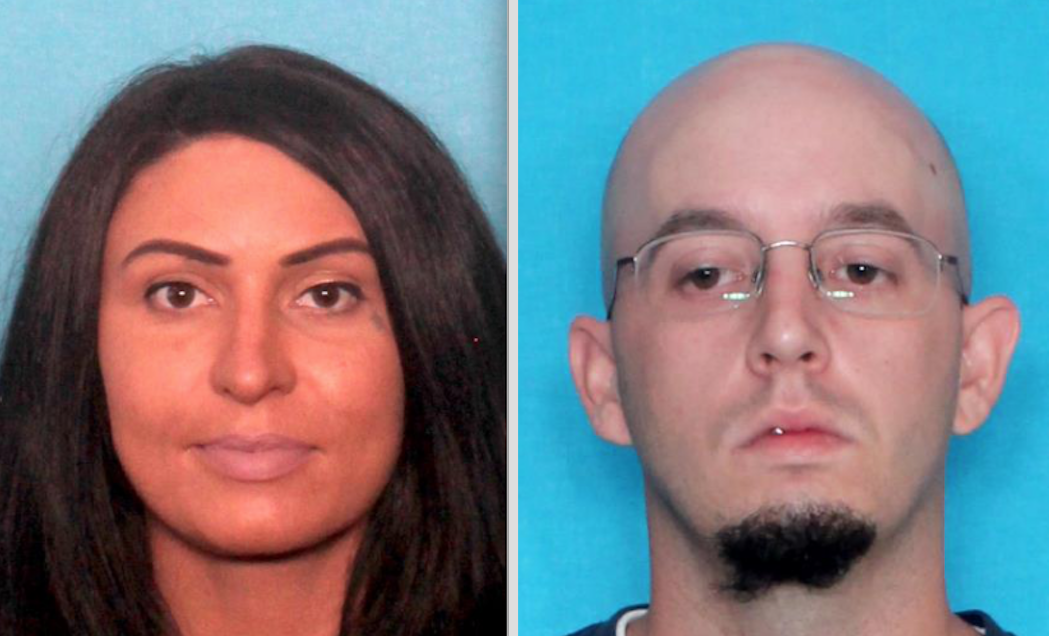 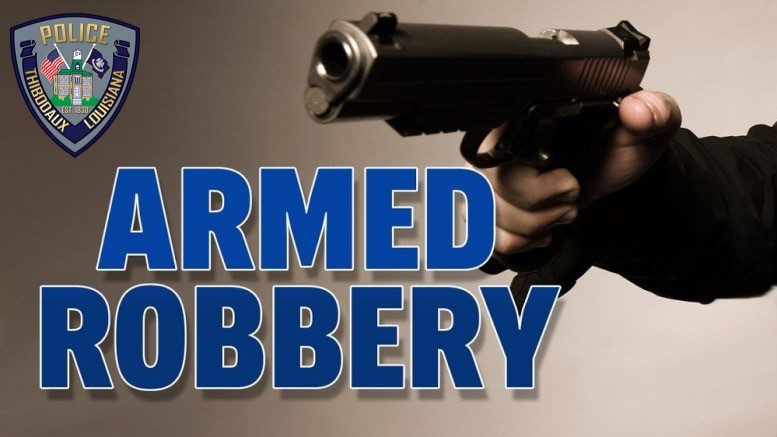