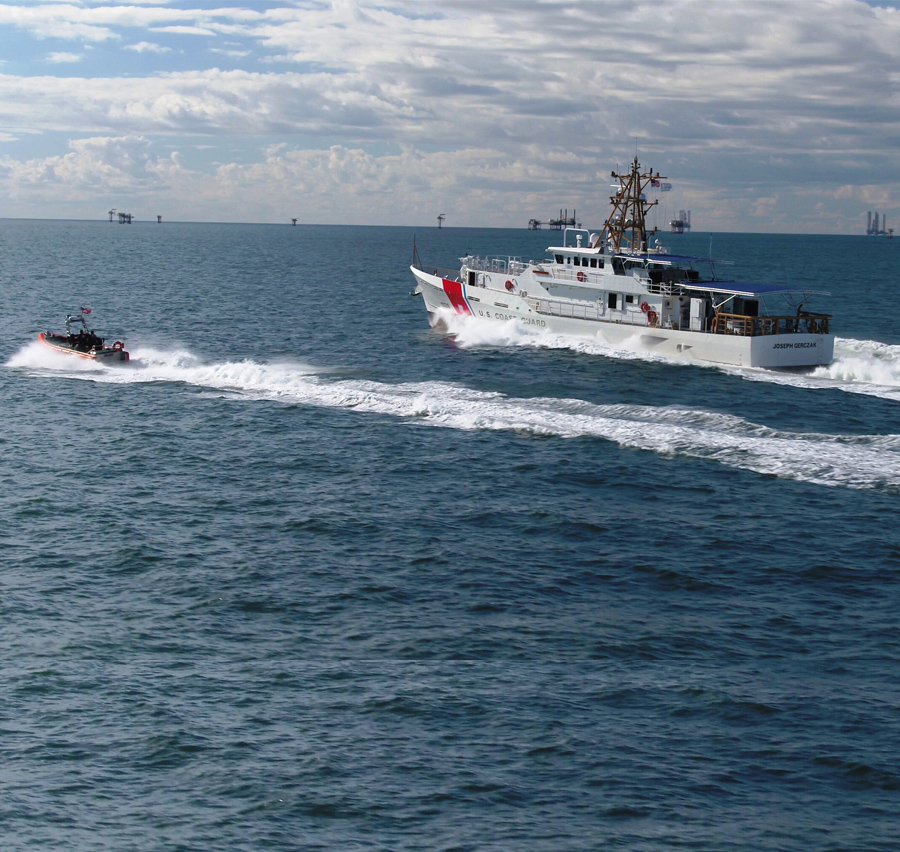 The U.S. Coast Guard has awarded Bollinger Shipyards, LLC (“Bollinger”) four additional Sentinel-Class Fast Response Cutters (FRC). This announcement brings the total number of FRCs awarded to Bollinger up to 60 vessels since the program’s inception. The Coast Guard’s Program of Record is to procure 64 FRCs.

“It’s a great honor to have the confidence of the U.S. Coast Guard to continue the work we’re doing,” said Bollinger Shipyards President & CEO Ben Bordelon. “The FRC program is something we’re all proud of here in Louisiana. Delivering vessels on schedule and on budget to the Coast Guard during these challenging times shows the determination and resiliency of our workforce.”

All four FRCs will be built at Bollinger’s Lockport, La facility and are scheduled for delivery to the Coast Guard in 2022 and 2023. Three of the four would be home-ported in Alaska and the fourth in Boston, Ma.

Bordelon continued, “While Louisiana’s unemployment rate remains above historic averages, we’re proud that Bollinger continues to be an economic pillar and job creator in south Louisiana. More than 600 of our 1,500-plus employees have important roles related to the FRC program. Without the support of the Coast Guard and Congress for the continuation of this critical program in FY21, the security of these jobs would be thrown into question.”

The FRC program has had a total economic impact of $1.2 billion since inception in material spending and directly supports 650 jobs in Southeast Louisiana. The program has indirectly created 1,690 new jobs from operations and capital investment and has an annual economic impact on GDP of $202 million, according to the most recent data from the U.S. Maritime Administration (MARAD) on the economic Importance of the U.S. Shipbuilding and Repair Industry. Bollinger sources over 271,000 different items for the FRC consisting of 282 million components and parts from 965 suppliers in 37 states.

An operational “game changer,” FRCs are consistently being deployed in support of the full range of missions within the United States Coast Guard and other branches of our armed services. This is due to its exceptional performance, expanded operational reach and capabilities, and ability to transform and adapt to the mission. FRCs have conducted operations as far as the Marshall Islands—a 4,400 nautical mile trip from their homeport. Measuring in at 154-feet, FRCs have a flank speed of 28 knots, state of the art C4ISR suite (Command, Control, Communications, Computers, Intelligence, Surveillance, and Reconnaissance), and stern launch and recovery ramp for a 26-foot, over-the-horizon interceptor cutter boat. 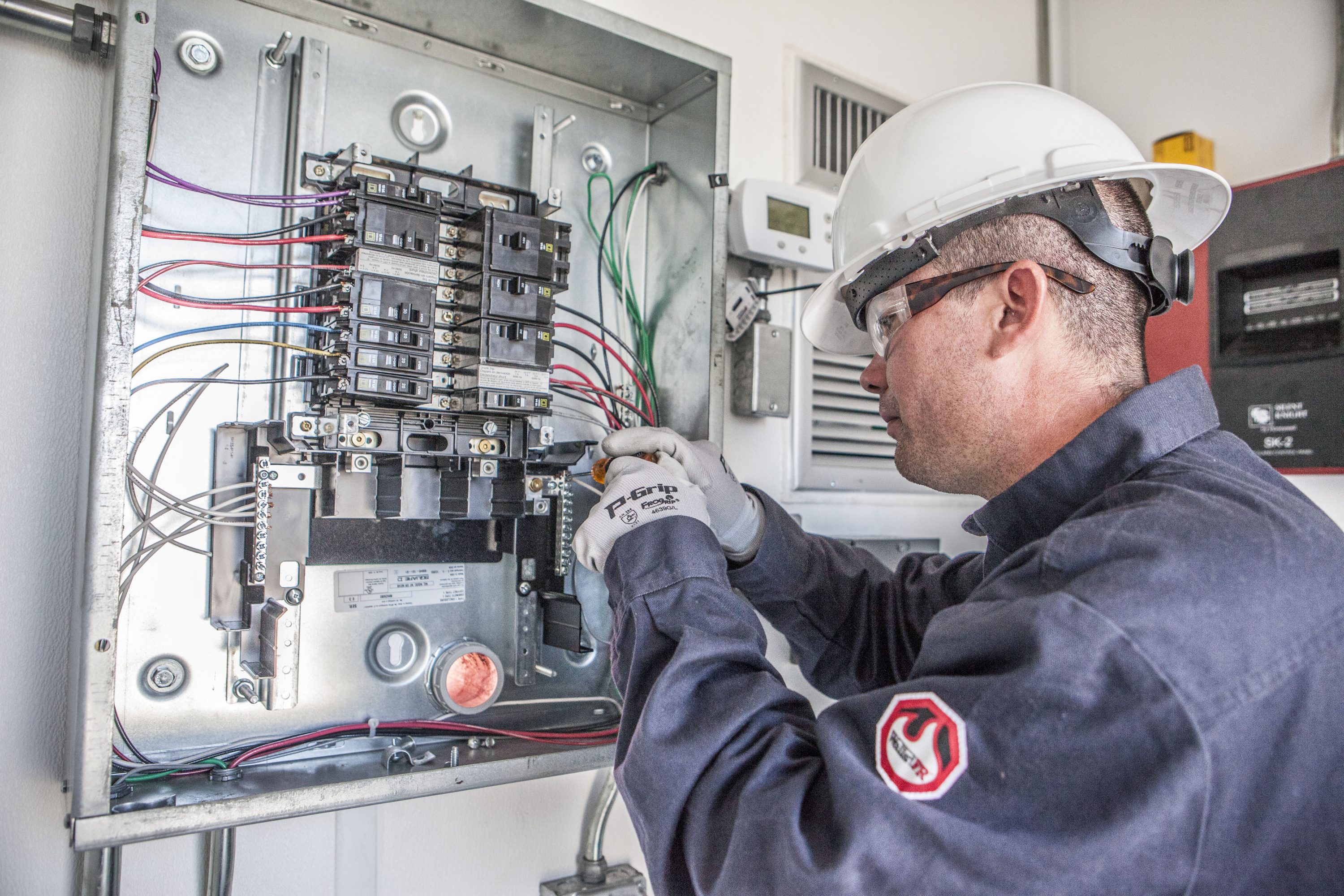 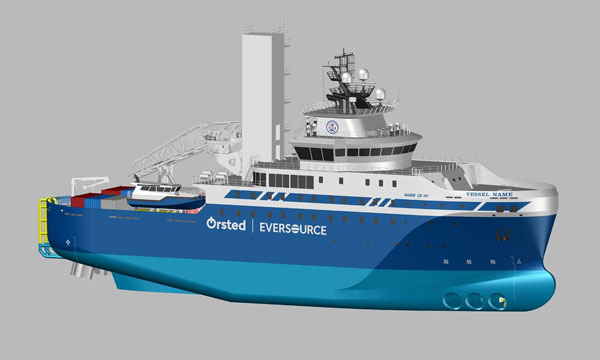 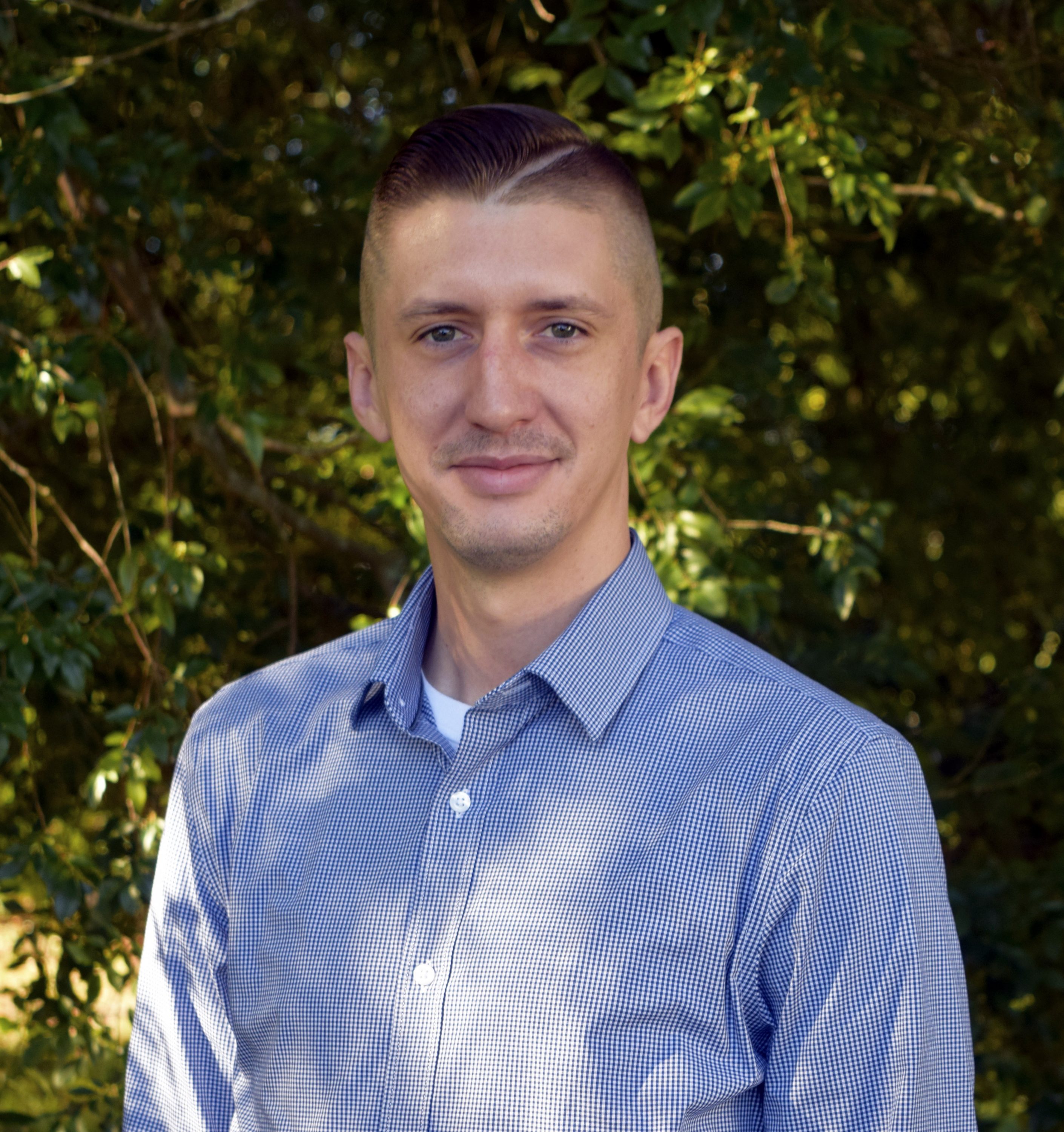