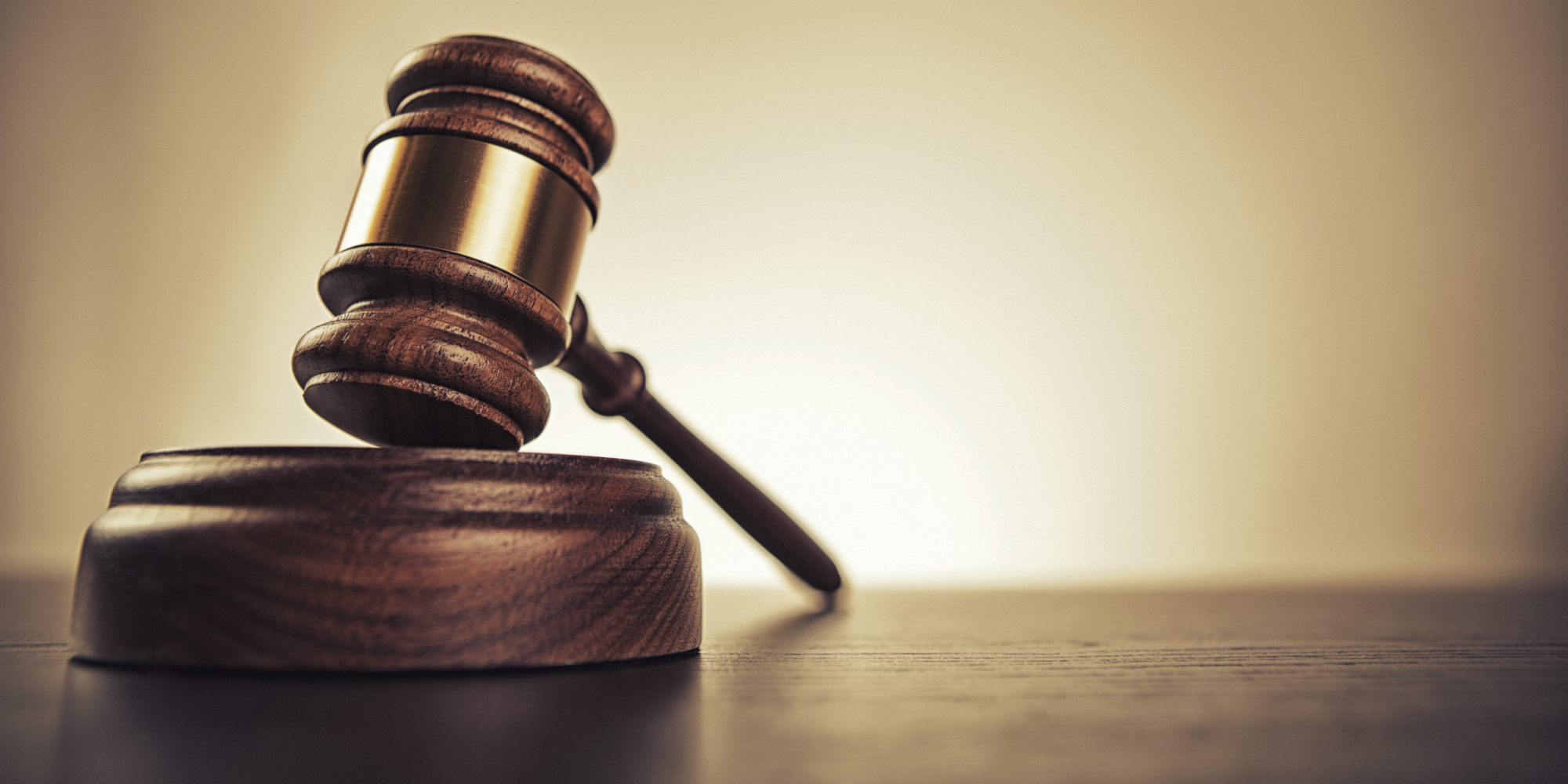 When a court case is heard in Louisiana, the first step up the appellate ladder is one of the state’s five circuit courts of appeal.

John T. Pettigrew knew back in 1972, when he graduated from LSU School of Law, that he harbored hopes of one day wearing judicial robes. When that time came, he had specific hopes as to how he would handle the job.

“My hope for myself was that I would be impartial and fair to the litigants and give them an opportunity to present their evidence,” Pettigrew recalled.

While practicing law he witnessed what he felt was short shrift given attorneys by some judges, who would cut off one side or both before all of their cases could be presented.

“Judges would cut you off and I felt they were the ones litigating who were present, and whatever evidence they have is what they believe will help them,” Pettigrew said. “So I wanted to make sure that I would leave the door open for all parties, and that I would most of all be impartial.”

During a hearing last year involving allegations that state officials played fast and loose with open meetings laws when they closed a component of the state’s charity hospital system, Pettigrew’s trademark candor was evident.

“I have to admit that you may be within the rule, but it sure does smell,” Pettigrew told attorneys for the state.

While on the appeals bench, Pettigrew has learned that the public at large has little knowledge of how much work actually gets done at the intermediate court.

“I myself was not surprised by the work done at the First Circuit,” Pettigrew said. “But it is more than the average citizen realizes. Because our jurisdiction includes East Baton Rouge Parish, we have all the government cases, we get the litigation involving government agencies.”

At times, Pettigrew acknowledges, the work can be frustrating.

“Our job is most often to make a determination of whether the trial judge — the trier of fact — interpreted the law correctly,” Pettigrew explained.

The matter the circuit judges must decide then, is one that a lawyer has brought to their attention specifically on appeal. When irregularities are seen in how the case overall was handled, the circuit judges have no power to make a change.

“There have been many cases where I thought I wouldn’t have ruled this way, but nobody has raised the issue,” Pettigrew said.

He spends about 40 percent of his work time in Baton Rouge. The 60 percent is spent in Houma, diligently reading briefs and transcripts in an oxblood leather chair. Because he is located more than 50 miles from Baton Rouge, Pettigrew is allowed a satellite office.

Pettigrew is confident that he has remained true to the ideals that brought him to a judicial career, noting that they were instilled by a good teacher. His father, Ashby Pettigrew Jr., who served on the Terrebonne Parish bench, believed strongly in fairness.

“I believe it was he who taught me patience,” Pettigrew said.

Time on the circuit bench has also given Pettigrew a perspective on how the local bar — of which he is a part — stacks up against attorneys from other places.

“The local bar in Terrebonne and Lafourche has been pretty strong for a number of years and I have not seen a degradation of it,” Pettigrew said. “The lawyers who practice civilly and criminally do a pretty good job, and I am always very pleased that the lawyers do a good job.”

During his time as a judge Pettigrew has seen indications that society as a whole is not faring as well as the bar. He sees Facebook as a barometer of declining values.

“People over-react to Facebook things and the whole reason the judiciary is here is to peacefully arbitrate decisions on civil litigation or criminal litigation,” Pettigrew said. “Most of the judges take that job very seriously and we really try to do an impartial and fair job. There seems to be a societal rush to judgment before anybody gets into court. Without a neutral, unbiased arbiter, without the judiciary, you no longer have a free democracy. You will have either a legislature passing things, popular unconstitutional acts. Or you will have a dictator in the governor’s office dictating how to live. And that is the importance of the judiciary, to be sure no one takes away the right of the individual citizens.” •