COPD: Do You Have This Disease? 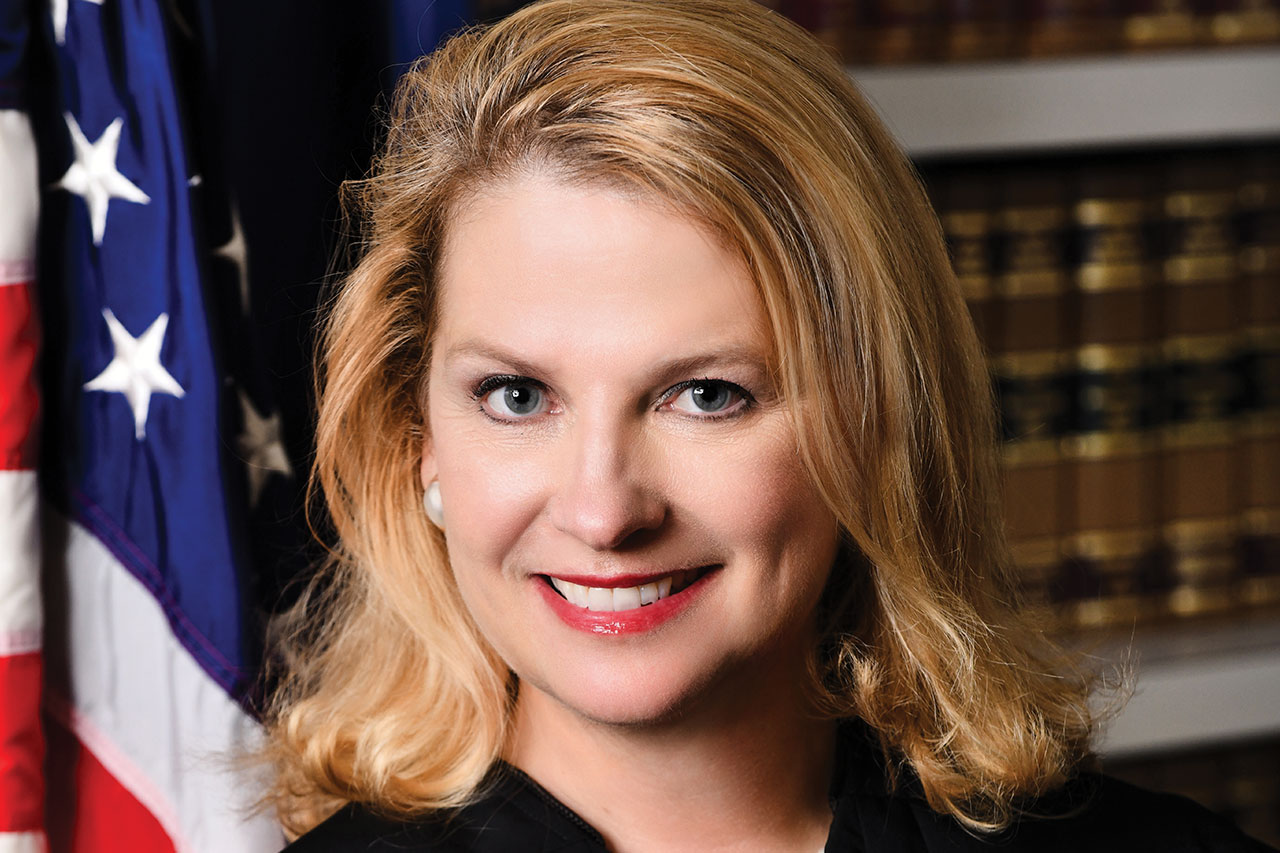 When the former Amanda Chauvin was a student at South Terrebonne High School she encountered an unusual opportunity.

The late Jim Alcock, a legendary Houma attorney, served as her mentor on a special study project that introduced her to the law, aiding in development of a love for the subject that would never leave her mind.

The daughter of the late Douglas “Chubby” and Lillie Mae Chauvin followed her dream. Now known by her married name, Amanda Calogero, she is now a juvenile court judge in Jefferson Parish’s 24th Judicial District.

But in many ways, Houma is still where her heart is.

“I visit Terrebonne, and even though I don’t live there anymore, I still consider it in part my home,” she said. “My childhood memories and what was involved in my development happened there. I had dear teachers and friends and parents of friends who shaped my early life, helping me to where I am today. When I visit it feels like a different place inside of me. I slow down a little more when I am there.”

Judge Calogero got an early view of how the law affects peoples’ lives early on. Her father was a Terrebonne Parish deputy who became the Constable for Ward 5 in Bourg.

Both of Judge Calogero’s parents gave guidance that helped her to make wise and well-thought decisions, she said. They respected and supported her early desire to study law, but also suggested a career parachute. Student Council president, Catholic Youth Organization president, Youth Retreat team leader, and head majorette for the Million Dollar Bank From Gatorland, South Terrebonne’s award-winning marching band, were among her STHS accomplishments. Calogero was also a delegate to the National Youth Leadership Conference in Washington, D.C., and recipient of the Daughters of the American Revolution Award and Woodman of the World Awards.

So, after graduation from South Terrebonne in 1986, upon enrollment at Nicholls State University, she studied nursing, graduating with honors. Night classes followed at Loyola School of Law, which awarded Calogero her Juris Doctor in 1997.

“The juvenile system is a rehabilitative system. There are tools to help to rehabilitate youth that come into the system. Our role is to act in the best interests of the child, to guide and protect.”

While attending Loyola at night, Calogero worked full time as a Registered Nurse, concentrating in emergency care and hospital supervision.

Working as a prosecutor in the 24th Judicial District, Calogero continued her in-service education, earning opportunities to further her interest in juvenile justice.

She participated in the Louisiana District Attorney’s Association’s juvenile law committee. Her work in the juvenile system earned Calogero the distinction of being named a child welfare specialist, recognized by the National Association of Counsel for Children, as well as completing a fellowship in Early Childhood Policy Leadership Institute, recognized by the Institute of Infant and Early Childhood Mental Health of Tulane University School of Medicine.  In 2016, Calogero worked with the Louisiana Law Institute in amending current statutes on human trafficking.  For many years, she has worked in the areas of developing best practices in Juvenile Justice and participated in collaborations with national organizations including the Annie E. Casey Foundation and the McArthur Foundation.  She educates high school students in safe driving and reducing alcohol and drug-related fatalities as the prosecutor for the Sudden Impact Program as well as safety in the Children’s Hospital “Teens Sex and the Law” program.  She has been a past recipient, in 2012, of the Audrey Hepburn Children’s Care Center “Trees for Life” for work in child abuse the Louisiana State Police Superintendent’s Award for Excellence in 2014.  Calogero has served on the board of the Mental Health Association of Greater New Orleans and the local Stalking Task Force for Jefferson Parish.  She has been a guest lecturer at law enforcement agencies including Jefferson Parish Sheriff’s Office, Kenner Police Department, Gretna Police Department, as well as in schools including Jesuit High School, Dominican High School, Mt. Carmel Academy, Holy Cross High School, Fountainbleu High School, Brother Martin High School, JT Curtis High School, and Rummel High School.

Now as a juvenile court judge, Calogero is firm in her belief that such a role can help her be of better service to children.

She has a strong belief in the juvenile justice system’s potential for turning lives around.

“The juvenile system is a rehabilitative system,” she said. “There are tools to help to rehabilitate youth that come into the system. Our role is to act in the best interests of the child, to guide and protect.” • 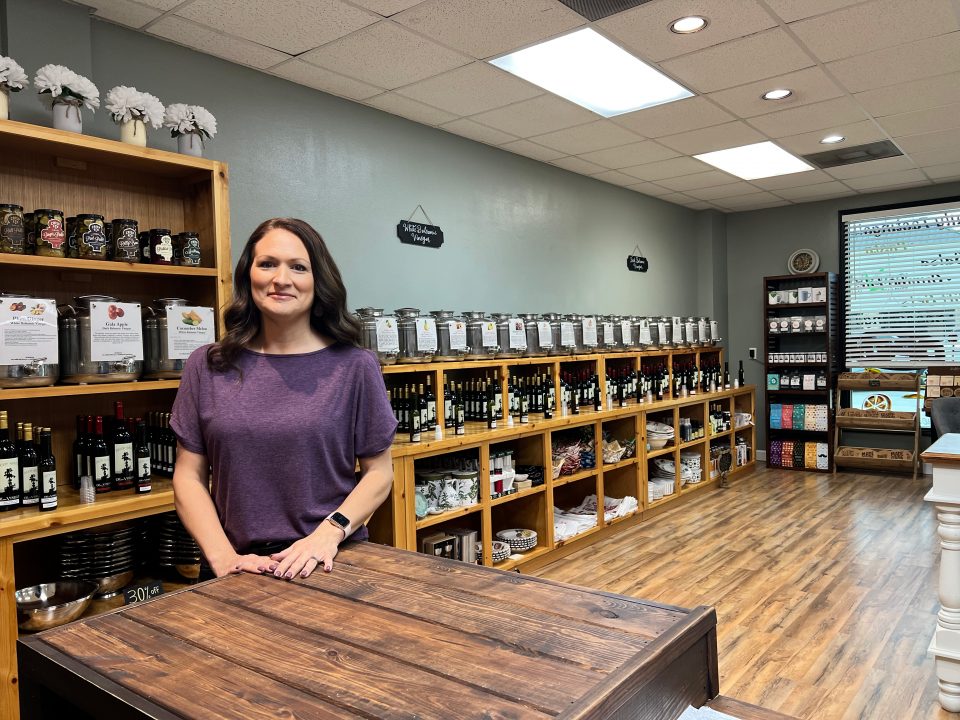 Cheers to 10 years! Deep South Oil & Vinegar Celebrates Being Open for a Decade