After a statewide nomination and selection process, the Louisiana Association of Business and Industry (LABI) is pleased to recognize ten companies and individuals selected as the 2020 Free Enterprise Awards winners. Their unparalleled devotion to their employees, local communities and Louisiana’s future was formally recognized during the Free Enterprise Awards Reception, presented by ExxonMobil, in Baton Rouge on November 12, 2020.

“In a year that has brought so many unexpected challenges to Louisiana’s business community, LABI is honored to recognize this group of leaders who are truly impacting our state economy and helping open the doors of opportunity,” said LABI President and CEO Stephen Waguespack.

The 2020 LABI Free Enterprise Awards recipients are as follows:

The Ed Steimel Achievement Award honors long-standing membership and service to LABI and recognizes individuals who have committed extraordinary time and effort to improve the quality of life in Louisiana.

Free Enterprise Champions are individuals who demonstrate exemplary commitment and contributions to the state’s business climate and their local communities. 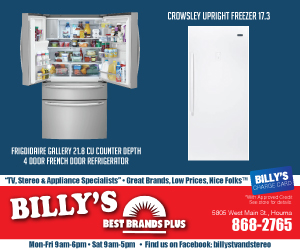 Workforce Innovator of the Year Award honors individuals or organizations that have provided substantial innovations or contributions to workforce development in Louisiana. The award recognizes those who have excelled in creating, implementing, or supporting a high-caliber education or workforce development initiative aligned with closing the employment gap.

2020 Workforce Innovator of the Year: Danos

2020 Economic Development Partner of the Year: The Independent Insurance Agents of Louisiana

In conjunction with the Free Enterprise Awards, LABI will also honor those legislators recognized in our annual scorecard as “Most Valuable Policymakers” (MVPs), All-Stars and Honorable Mentions for their support of pro-business legislation during the Legislature’s regular session and first special session of 2020.

“During these sessions, we saw a broad coalition of Republicans, Democrats, and Independents come together to support smart, pro-business measures,” Waguespack continued. “Their work will both help our economy begin to recover from the devastation of the COVID-19 pandemic and multiple hurricanes, as well as start the process of breaking down the persistent barriers to business growth that have held Louisiana back for decades.” 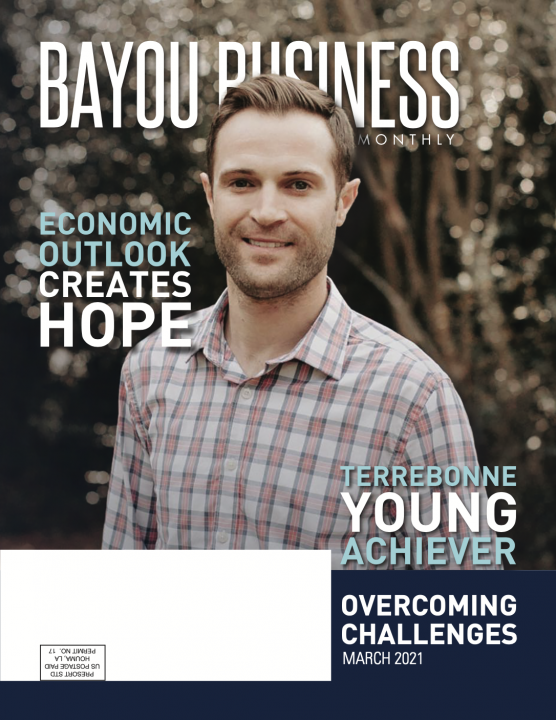