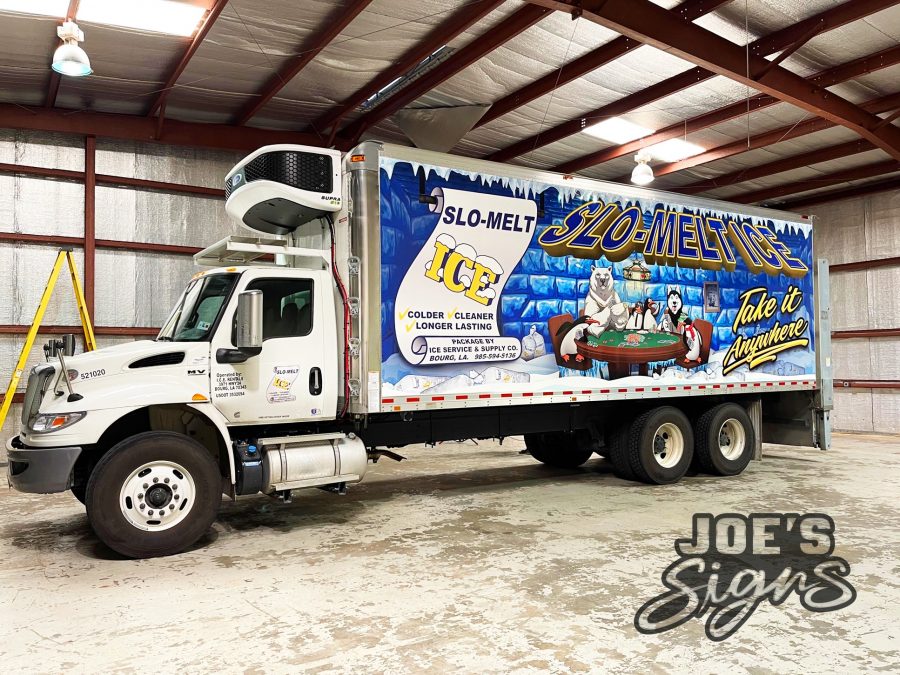 Louisiana culture is rich in family traditions and values that carry on for generations. Slo-Melt Ice based in Bourg, Louisiana is evidence of the drive and determination that has been handed down from generation to generation. Founded in 1997, the family-owned and operated company has consistently provided high-quality products that fill ice chests across the region. The company has been a leader in providing packaged ice and bulk ice for commercial, industrial, and retail businesses in South Louisiana. The company services areas as far west as the Texas state line, Slidell to our east, and as far north as Baton Rouge and Zachary.

Co-owner Kenneth Klingman said he grew up working hard for his father, Henry Klingman, alongside his siblings. Henry was in the refrigeration industry when his father Louis had Klingman Supermarket in Montegut. He fixed the coolers in the supermarket and found a love for the mechanics of refrigeration. Henry later purchased ice machines which he began leasing to local shrimp factories. As ice machines grew in size, so did his business.

Henry eventually built an ice plant in Cocodrie when Kenneth was in middle school, which they sold only last year. “We were always in the ice business, but my dad saw the writing on the wall in the shrimping industry,” Kenneth said. He said the shrimping business was declining at the time and his father had a dream of wanting to bag ice and sell it.

“We grew up working. We would go outside and help with the ice business. I was carrying Freon bottles down the stairs or going to get his tools, and my two older brothers would fix things,” Kenneth explained, “We built it with him.”

The family started with a five-ton ice maker, a used bagger, and a used meat cooler. They started in a small bagging room, bagging five tons a day and have grown to 250 tons a day. They have also grown from just three of them to now having 30 employees.

Some of the employees at the family-focused business includes siblings Kenneth, David, Kevin, Jimmy, and Katherine; spouses Jason Rogers and Alicia Klingman; and brother-in-law Jacob Eschete.

The business continues to grow and the company is adding another 40-50 ton ice maker at the end of 2022.

“I don’t think he would have imagined it to be as big as it is today,” Kenneth said. Henry was adamant about working for himself, which his father Louis was as well with the supermarket, and now the siblings also work for themselves. There are certain aspects that Kenneth said are key that have led to their success.

The key to success, Kenneth said, is working together and providing high-quality products along with great customer care. The siblings each have a certain skill set that the other one may not possess. Kenneth is strong in striking up conversations and gaining new customers, while

his brothers have the minds for mechanics, just like their father Henry. Everyone jumps in when needed, including Kenneth’s son, and he said they stay out of each other’s way   with no micromanaging. As far as high-quality products, Kenneth said that’s the biggest running factor in being successful.

The ice business isn’t always easy, he pointed out. During peak times and hurricane season, they bag 24 hours a day to keep       up with demand. Hurricane Ida was especially hard on the company. They had to purchase water to keep in tanks to be able to produce ice, and although they were going around the clock, they couldn’t keep up with demand and had to purchase elsewhere to continue bagging.

Slo-Melt Ice doesn’t only provide ice at your local grocer and convenience stores. They provide 7lb ice bags, 10lb ice bags, 20lb ice bags, snowball ice, bottled water, bulk ice and other large-scale orders. The company provides ice for special events such as Zurich Classic in New Orleans, industrial applications, and emergency services. They also provide ice for Louisiana State University’s Tiger Stadium including athletic games and concerts, and Saints training camps. They also have many trailers that they rent out to local businesses including Rouses and offer reefer and dry van rentals. Although it’s hard work, it’s worth it, and it has taught generations of the Klingman family many life lessons.

Kenneth shared a particular life lesson that has guided them to success: “Success is the product of hard work; Always give people more than they expect.” 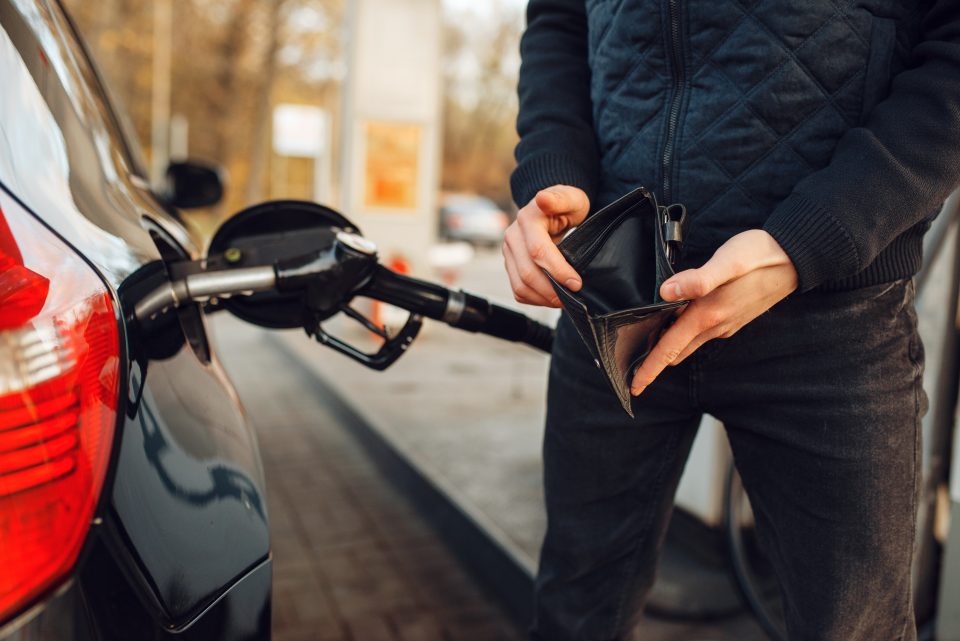