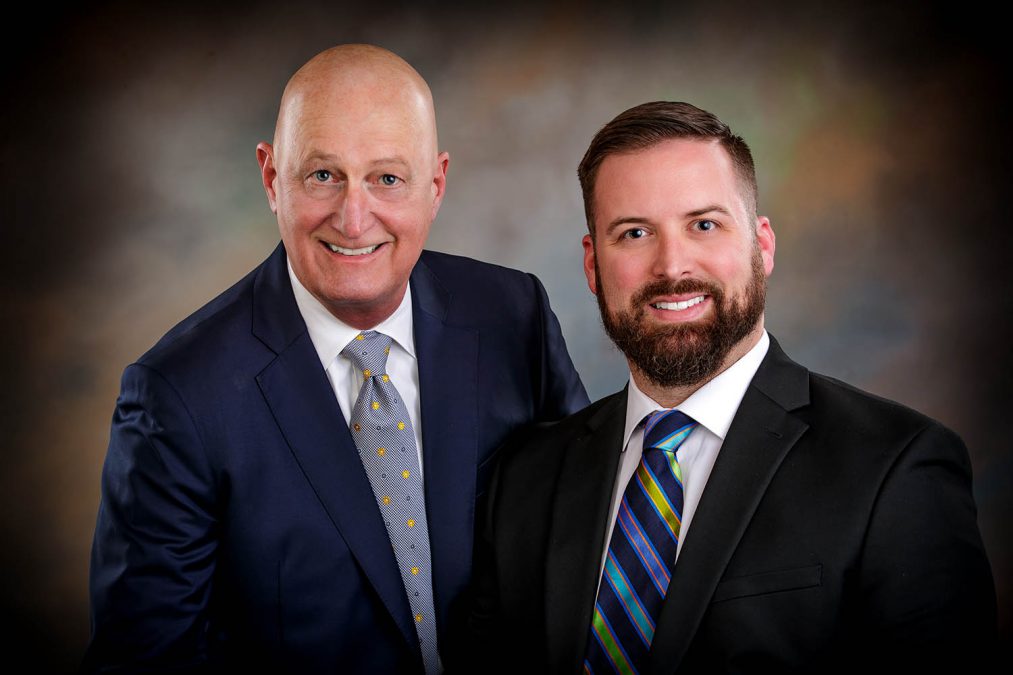 Kopfler & Hermann, Attorneys at Law puts clients first in everything they do. They aim to ensure clients get full and fair compensation for damages and thrive on “fighting for the little guy.” The firm has extensive experience in representing clients across the board. They practice in auto and trucking accidents, business litigation, bad faith insurance, premises liability, medical malpractice, nursing home abuse, and sex abuse offenses. They also have vast experience in representing the backbone of South Louisiana which are offshore and oilfield workers who have been injured in vessel and platform accidents as well as injured shipyard workers and dock workers.

Baton Rouge native Joseph G. “Joe” Kopfler has 44 years of experience. He obtained a Juris Doctor Degree (J.D.) from Loyola University New Orleans School of Law where he participated in the school’s litigation clinic and moved to Houma due to his interest in maritime law.

He opened his own law office in 1980 until 1989 when he, Jerry Hermann and a slew of lawyers formed a law firm called LaRussa, Kopfler, and Hermann. In 1992, it became Kopfler and Hermann and has remained since. Mr. Hermann passed away in 2017 and Kopfler has continued the firm. His associate John K. Laudun has worked alongside him for three and a half years.

Laudun earned a Law Degree from Southern University Law Center and first practiced in Slidell. He decided to step back from the legal world to follow some interests and earned a Master of Maritime Administration and Logistics from the Texas Maritime Academy in 2015. He acquired a 3rd Mate Oceans Unlimited and a First Class Pilot License from the U.S. Coast Guard, served as a deck cadet for an offshore marine company, and worked on the bridge of a large Offshore Supply Vessel (OSV). He was able to gain the understanding of many aspects of the shipping and marine industry through these experiences.

Hurricane Ida ravaged the area including the firm’s Downtown Houma building. Hence, an additional focus of the firm was to help Hurricane Ida victims. They recognize many Houma residents are looking to recover financially for the costs of Ida and are having substantial trouble getting the compensation they need from their insurance providers. They fight for their clients so they can get closer to recovery to get back to normal.

Kopfler said it’s when his client’s receive compensation after struggling with hardships is when his job is most satisfying. He used a recent client as an example,’’We had a client that was developmentally disabled who lost his ability to feed himself, talk, walk, just about anything you can think of,” he said. The client lost his ability to perform everyday activities following a brain injury due to negligence. Kopfler said it was special to see how he was able to recover some of these lost functions as a result of the financial help he received from his settlement.

Although he is busy between law and family life with his wife and three children, he has seemed to balance it well, “You have to look at your life in different facets and make sure you tend to them all. Whether it’s spiritual, personal growth, family life, civic work, your job as an employer and a mentor…you help to better the community,” he said.