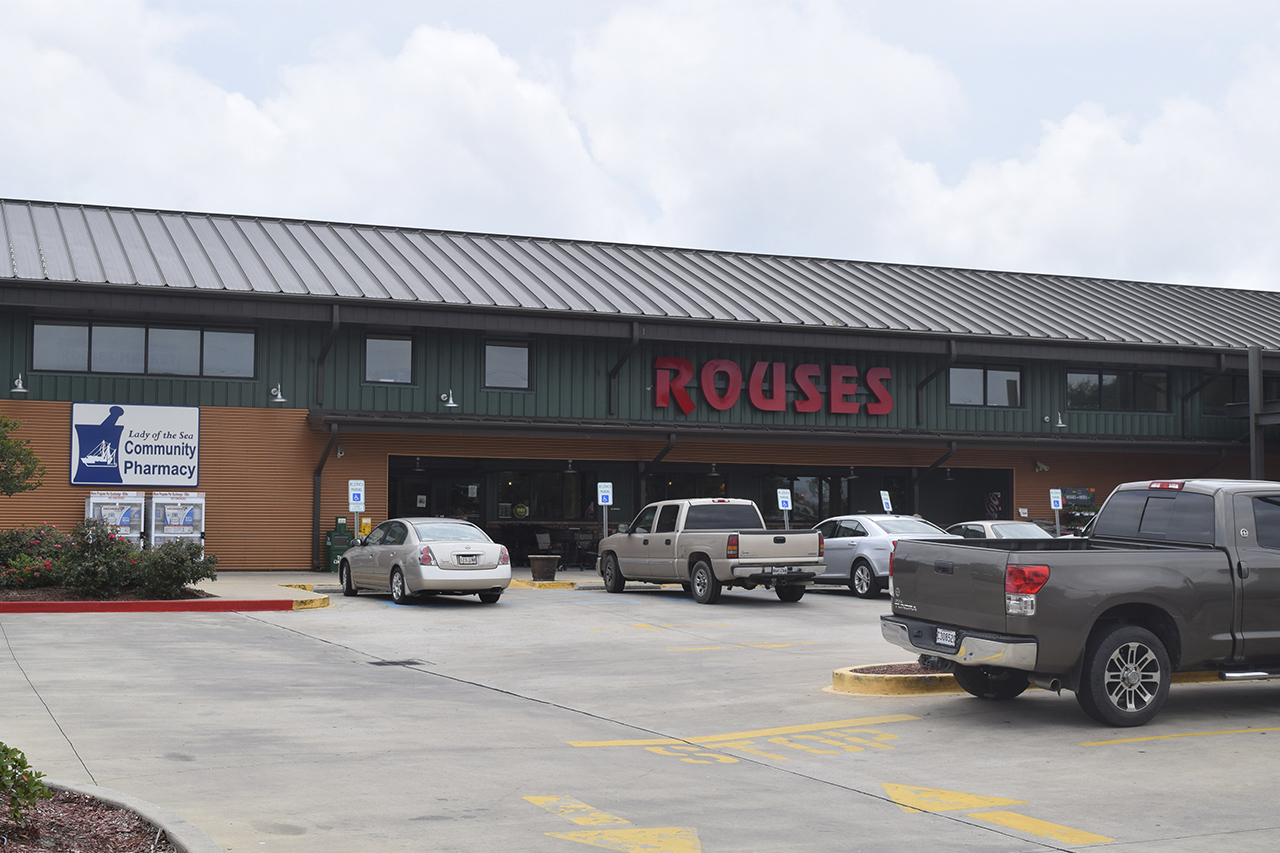 Many Mouths to Feed

Many hands do much work on the rigs, platforms and vessels connected to the Bayou Region’s portion of the oil and gas industry. As an army moves on its stomach, so too does the Gulf of Mexico’s energy workforce. A variety of local companies sue their expertise and resources to make sure that happens.

“People rely on us, and we know we are contributing to the morale of the offshore oilfield workers by supplying them with a high-quality product,” said Erik Lind, president of G&J Land & Marine Food Distributors, Inc., a third-generation, Morgan City based company which for more than half a decade has supplied the industry with every product a rig or ship galley might need to keep crews nourished.

Raw meats and produce, canned products and other grocery needs are delivered by G&J 18-wheelers to docks throughout the region, equipped to meet the company’s demand for freshness and proper storage, to be delivered over water. The company has a growing land-based business as well, Erik said, noting that like other oilfield-related businesses in the area, G&J is diversifying its client base.

His grandparents, Gerry and Eileen Lind, were retail grocers in Seattle back when Gerry was recruited by a service company to shepherd a distributor into its operations, and the couple relocated to south Louisiana. They eventually went out on their own, founding G&J in 1964. Their son, Mike Lind, joined the business in 1974, eventually becoming its president, the position now held by Erik.

“It’s a high intensity business,” Erik said. “People rely on us and everyone works hard to minimize mistakes.”

Companies such as G&J are more generally known to men and women of the industry rather than casual shoppers.

But a number of local companies that Bayou Region families interface with everyday play a major role in feeding offshore workers. That category of suppliers has lost a name long associated with marine food services recently, however. Frank’s Supermarkets ran offshore supply operations from two of its stores for decades. Those two stores have become part of the Rouses family of supermarkets, leaving one Frank’s location, the store the company still maintains in Des Allemands.

Rouses is a household name  – here in the region where it began and the places where it is forging further growth. CEO Donny Rouse said in an interview that the marine delivery component of the business remains an important part of its operation.

He has long maintained that while the marine market makes up a small segment of overall business, the demand has remained strong. Rouses’ position regarding service of the industry is bolstered by its tremendous growth over the years. Docks from Galveston to Mobile see frequent visits by the company’s signature delivery vehicles.

“We’ve gotten real active and have really been going after the marine industry and showing the services we can provide in comparison to our competitors,” Rouse said in an interview on the marine aspect of his business. Adapting to industry changes by increasing service to inshore operations – with a reach to allow a wide range of that diversity – has been a help, Rouse said. The orders generally received by Rouses, he said, can range anywhere from $800 to $30,000 or more, depending on the size of the vessel and how long it is expected to be out of port.

“The oilfield industry has slowed down. But we’re a little more diversified in our marine area as far as the customers who we serve. So we picked up more marine business that’s not directly involved with the price of oil,” Rouse said.

For both Rouses and another well-known local company, Cannata’s Family Markets, experience supplying boats and rigs was an important tool for developing retail customer pickup at stores. Rouses has also developed home delivery as a feature families now use.

“Every customer is important, but these orders are special,” Vince Cannata, president of the eponymous grocery company, said of marine grocery services. “The people work hard and they want fresh food. You are taking the place of them being in the store, so you have to be sure the products you are choosing are fresh, not bruised and that they will keep well. We take our responsibility to that very seriously.” •